Wilfried Zaha appears to have taken one step closer to leaving Crystal Palace having brought in Pini Zahavi to represent him, a man who has close ties with Chelsea.

The 27-year-old has been angling for a move away from Selhurst Park and looked set to get his wish in the summer with Arsenal and Everton making significant bids for him. 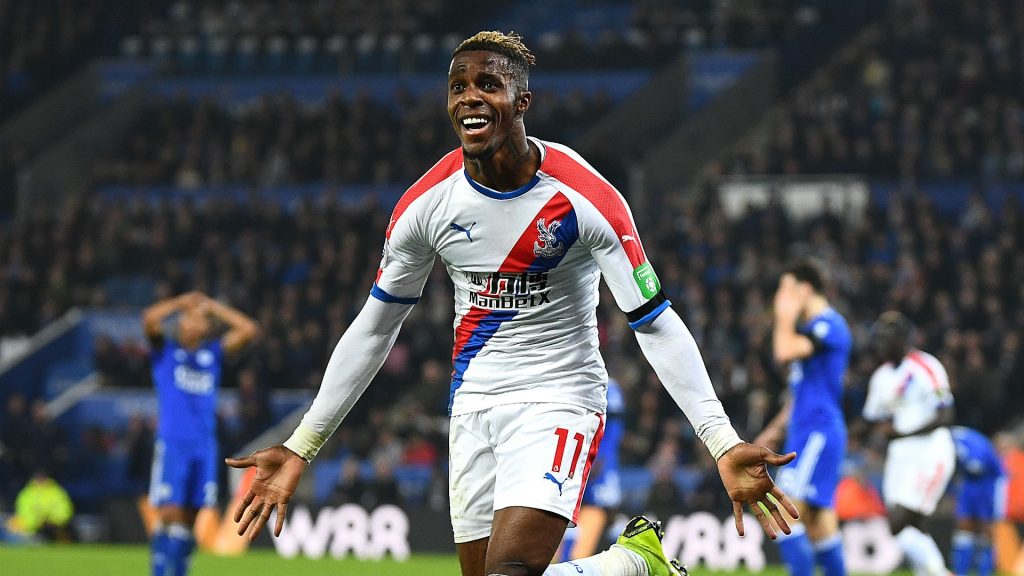 However, no transfer materialised and he remains with the Eagles, scoring three goals in 21 Premier League games so far this season. Frustrated with the situation, Zaha decided to leave his representative, Will Salthouse’s Unique Sports Management, although his contract with the company runs until the end of this season.

Despite this, the Ivory Coast international has employed Zahavi to engineer a move for him which makes Chelsea his most likely destination. The 76-year-old Israeli super agent is close with Chelsea owner Roman Abramovich and has relationships with other members of the Blues hierarchy.

If a move is agreed before the end of Zaha’s deal with Salthouse then there will be some tricky negotiations over what he is owed, but Zahavi still makes a move more likely.

The forward has become one of Chelsea’s primary targets since it was confirmed that their transfer ban has been lifted for the January window. Blues boss Frank Lampard has highlighted his interest in signing a player to boost his attacking options, saying his side have not been able to fill the void left by Eden Hazard’s exit in the summer.

They have also been linked with Borussia Dortmund and England winger Jadon Sancho, but Zaha may prove to be a cheaper option than the teenager. Palace are asking £80m for his services, with Zaha under contract until 2023, but Sancho would likely be over £100m.