The decision for Paul Pogba to undergo a second ankle operation was sanctioned by Manchester United, despite Ole Gunnar Solskjaer ’s comments to the contrary.

Red Devils boss Solskjaer aimed a thinly-veiled dig at Pogba and his agent Mino Raiola when speaking after his side’s 2-0 loss to Arsenal, which suggested the Frenchman’s absence was a decision the club had no say in. 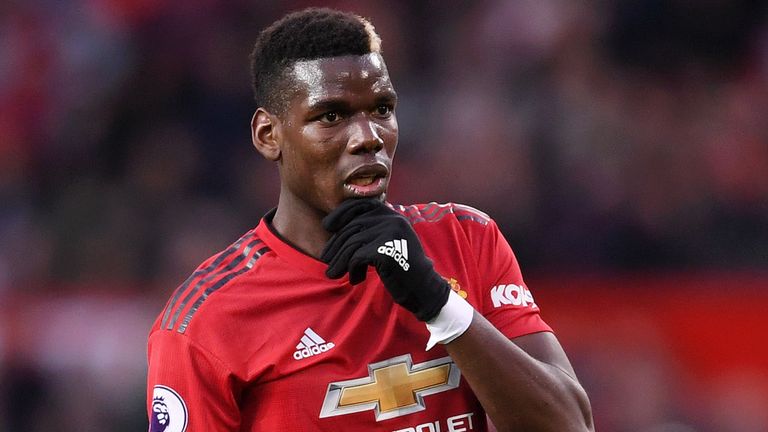 Pogba had just returned from the ankle problem which had limited him to just a handful of games so far this season to make cameo appearances from the bench against Newcastle and Watford.

The World Cup winner then missed the 2-0 win over Burnley and the defeat at the Emirates. “Pogba will be out for three or four weeks maybe, I don’t know. He’s been advised to have an operation by his people and he’ll probably do that,” Solskjaer said.

The Norwegian’s comments have since been taken as an attack on Raiola, who has publicly criticized United in recent weeks. “Pogba’s problem is Manchester United. It’s a club out of touch with reality and without a sporting project. I wouldn’t take anyone there, they would even ruin Maradona, Pele and (Paolo) Maldini.

However, according to club insiders, the decision for Pogba to have the second operation on his ankle was agreed by all parties although there are growing concerns about Raiola’s influence.

As a result, United are now prepared to let the player leave Old Trafford but only if a club meets their £150m valuation.