Real Madrid will be looking to return to winning ways in La Liga when they make the short trip to the Coliseum Alfonso Perez on Saturday to take on Getafe.

Los Blancos ended 2019 with three straight draws, but Zinedine Zidane’s side are still second in the table, just two points off leaders Barcelona on the same number of matches. 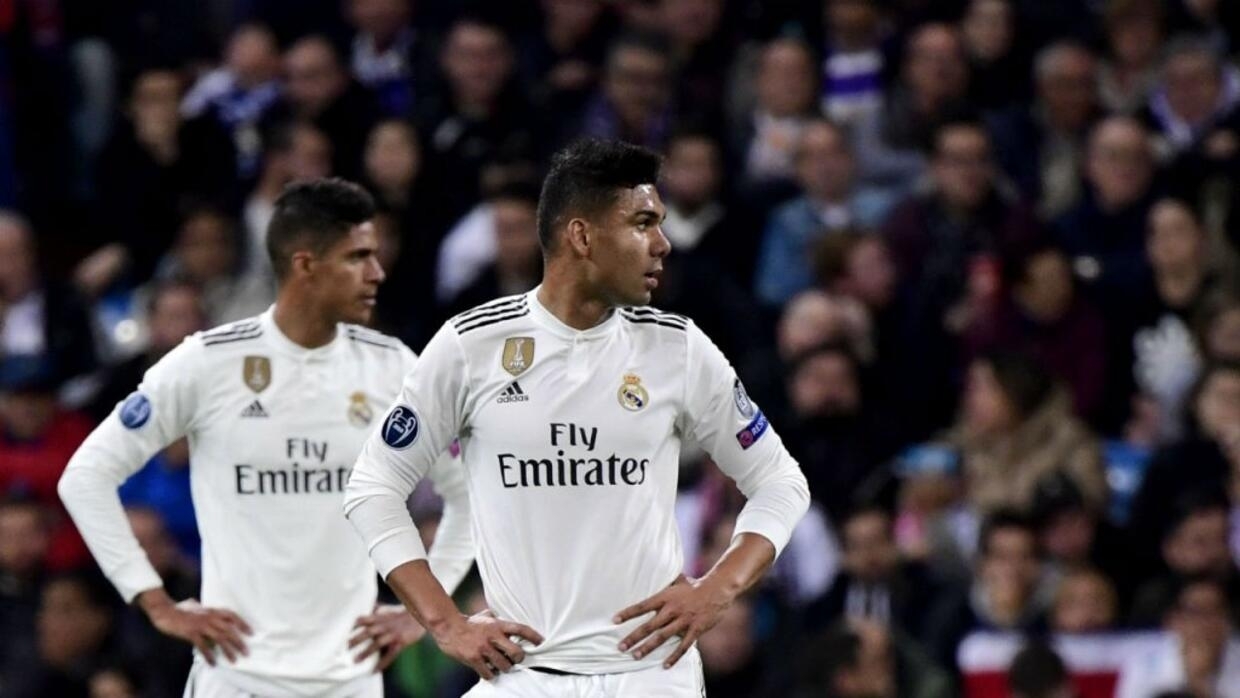 A record of 10 wins, seven draws and one loss from 18 matches has seen Zidane’s side collect 37 points, just two points off leaders Barcelona, who face a trip to Catalan rivals Espanyol this weekend.

Madrid are actually unbeaten in all competitions since the 1-0 loss at Mallorca on October 19, but they ended 2019 with three straight league draws, sharing the points with Valencia, Barca and Athletic Bilbao.

Only three teams have drawn more league matches than Los Blancos this term, but no side has lost fewer games. Madrid were excellent at Camp Nou last month, and their performance in El Clasico would have given their fans plenty of reason to be confident heading into the second half of the campaign.

Getafe will be the underdogs heading into this weekend’s contest, and the omens are not exactly terrific for the home side considering that they have not beaten Madrid in La Liga since August 2012.

Getafe will be without the services of Mathias Olivera through suspension, while Kenedy, Enric Gallego and Markel Bergara are all expected to miss out through injury.

Jaime Mata and Jorge Molina have eight league goals between them this season and should continue in the final third, while Jason and Marc Cucurella are in line to feature in midfield.

As for Madrid, both Eden Hazard and Marco Asensio remain on the sidelines with long-term injuries, while club captain Sergio Ramos will not be involved this weekend through suspension.

Lucas Vazquez, Marcelo and James Rodriguez all trained with the main group on Wednesday, though, with Zidane’s side being handed a huge fitness boost ahead of the contest.

Real Madrid cannot afford any more slip-ups in the title race which is why you should back them to win @1.88