Spanish champions Barcelona will be looking to open their 2020 in a positive fashion when they travel to Catalan rivals Espanyol in La Liga on Saturday night.

Ernesto Valverde’s side sit two points clear of second-placed Real Madrid at the top of the table, while Espanyol are rock bottom of the division having struggled for results this season. 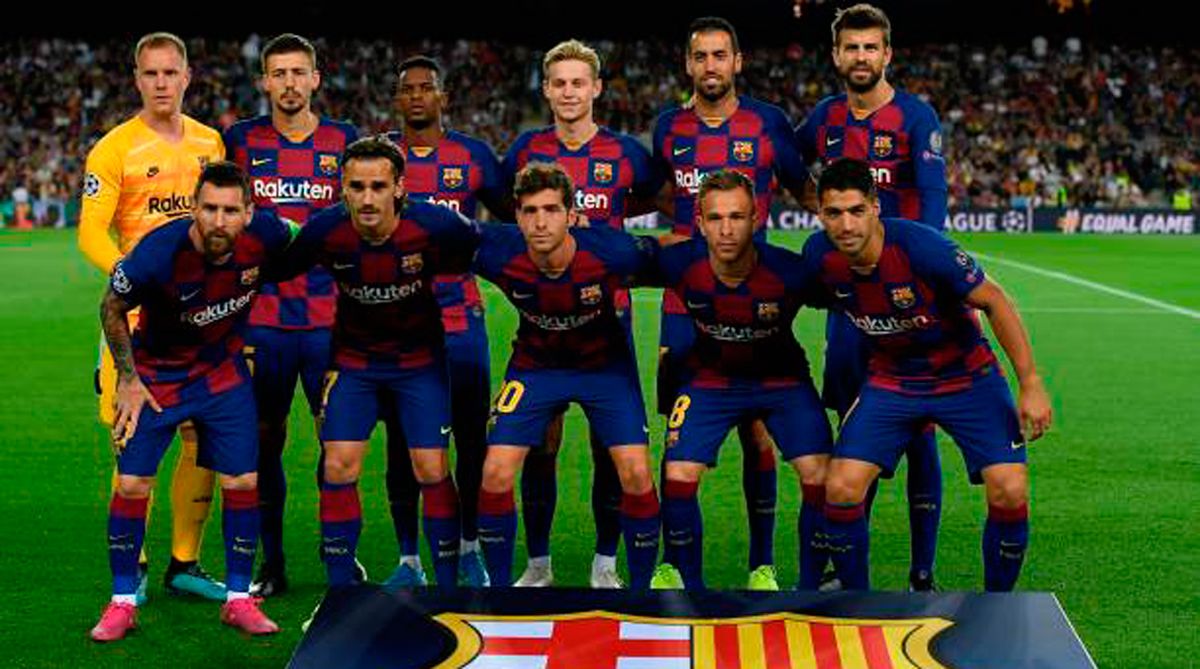 Valverde’s side have actually already lost the same number of league matches (3) as they did in the entirety of last season. A total of 39 points from 18 matches is enough to lead the division at this stage, although Real Madrid are just two points behind in second position.

Espanyol have been present in La Liga since being promoted at the end of the 1993-94 campaign, but there is a fear that the club could drop into the Segunda Division come the end of the current season.

The White and Blues finished seventh in La Liga last term, while they have not been lower than 14th since 2005-06. It has been a tough first half to the 2019-20 campaign, though, as they sit bottom of the table with just 10 points to show from their 18 matches thus far. 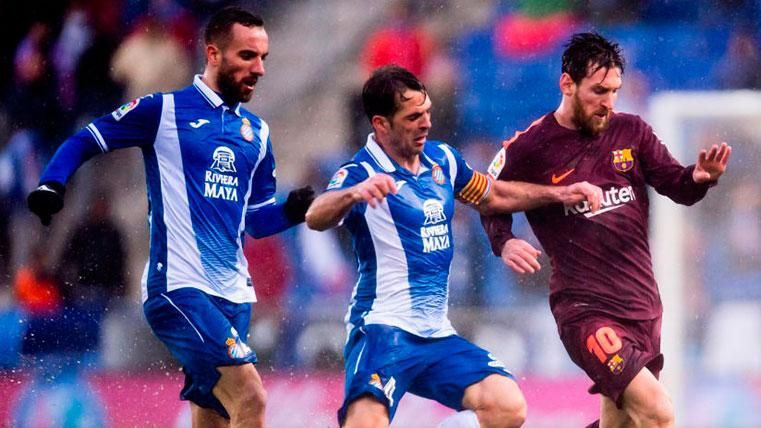 Just two league victories have arrived, but the situation is not terminal as they sit just five points from the safety of 17th position, meaning that it is far from a lost cause with a lot of football still to take place.

Espanyol will be without the services of experienced midfielder Esteban Granero through suspension, while Sebastien Corchia, Victor Sanchez and Matias Vargas are all still on the sidelines.

Pol Lozano could return to the side in midfield at the expense of Granero, but there are not expected to be many changes from the XI that took to the field against Leganes.

As for Barca, Ousmane Dembele and Arthur remain on the sidelines through thigh and groin injuries respectively, while Ansu Fati is a doubt due to a hip complaint.

Marc-Andre ter Stegen is also expected to miss the match due to a knee problem, meaning that number two Neto is set to make his La Liga debut for the club between the sticks.