Manchester United boss Ole Gunnar Solskjaer has changed his mind on signing an attacking midfielder in the wake of the club’s 2-0 defeat to Arsenal on Wednesday.

Initially, the Red Devils were willing to wait until the summer but, now, the club want to go all out in January with James Maddison and Jack Grealish in their sights. 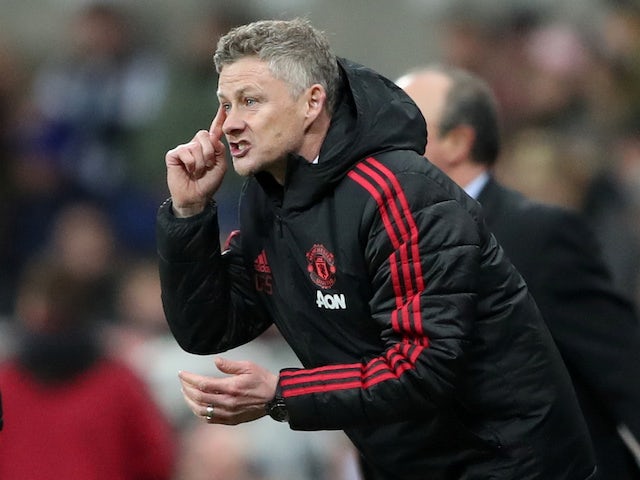 Manchester United were abysmal against Arsenal, with the likes of Jesse Lingard, Nemanja Matic, and Fred all toiling in the middle of the park.

The club are thin on options when it comes to their midfield with Paul Pogba and Scott McTominay currently sidelined through injury.

And the Independent say United are now ready to go all out for an attacking midfielder, with Grealish and Maddison the priorities.

Lingard and Juan Mata have both struggled this season. And United, who were initially ready to wait until the summer, are now ready to try and land an upgrade this month.

Solskjaer wanted a playmaker for the summer anyway. But United are now almost certain to pursue the duo with the transfer window open this month.

Maddison has been exceptional for Leicester this season, helping Brendan Rodgers’ side up to second in the Premier League table.

The England international has scored six goals and registered three assists in the league so far this season.

Grealish, meanwhile, has been a shining light amid a difficult campaign for Aston Villa.

The 24-year-old took his goal tally to six on New Year’s Day, finding the net in a 2-1 win over Burnley.

And he’s also clocked up five assists from 19 Premier League matches so far. Solskjaer is aware of the difficulties United face when it comes to landing the duo in January.

But, given the Red Devils’ desperate need for reinforcements, he’s ready to try and bolster his squad this month.

Meanwhile, speaking after United’s 2–0 defeat to Arsenal, the United manager admitted he was eyeing fresh faces.

“You can see the squad and sometimes you think, yeah, one or two additions would do nicely because we are building towards something. It just depends on if what we think will be right for us will be available.

“Of course it’s playing on our decision-making when we’ve got two players out for a bit, Scott [McTominay] for two months and Paul [Pogba] for a month.

“That gives us less options and we have loads of games and important games. But it still has to be right and that’s the big point here if someone is available and something is possible we’ll do it. We’re looking at one or two,” he said.