2019 has been a tough year for some of the English Premier League managers. It’s unbelievable that, within the last three months of the year, six coaches have been shown the exit door because of poor performance. 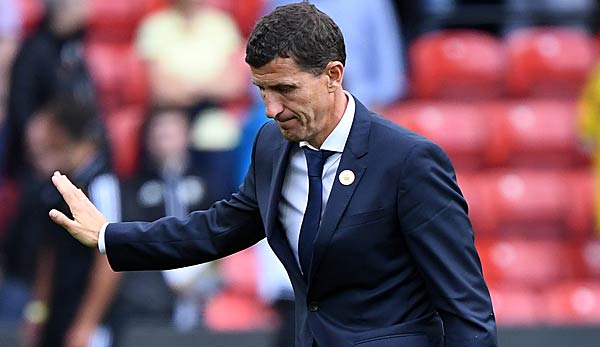 Javi Gracia was the first casualty. He was sacked by Watford on September 7 because he was unable to fix their leaky defence and reluctant to play several new signings.

Owners Gino Pozzo and his father Giampaolo lost faith in the Spaniard after just a point from their opening four games left them bottom of the Premier League – and they failed to keep a clean sheet since February.

He was replaced by Quique Sanchez Flores. 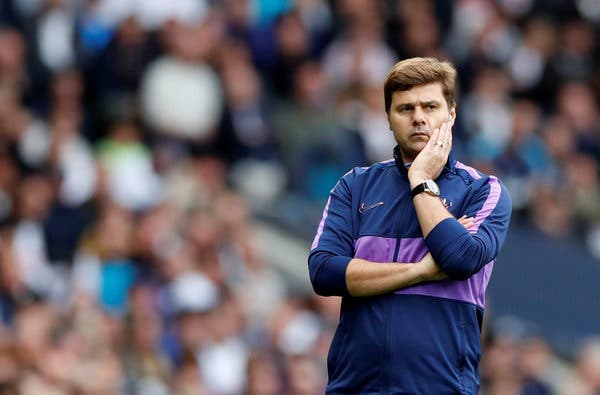 On November 19, Tottenham Hotspur sent shockwaves across the footballing world when they fired manager Mauricio Pochettino.

Despite leading Spurs to a first-ever UEFA Champions League final in May, Pochettino was sacked following a run of disappointing results, and replaced by legendary manager Jose Mourinho. 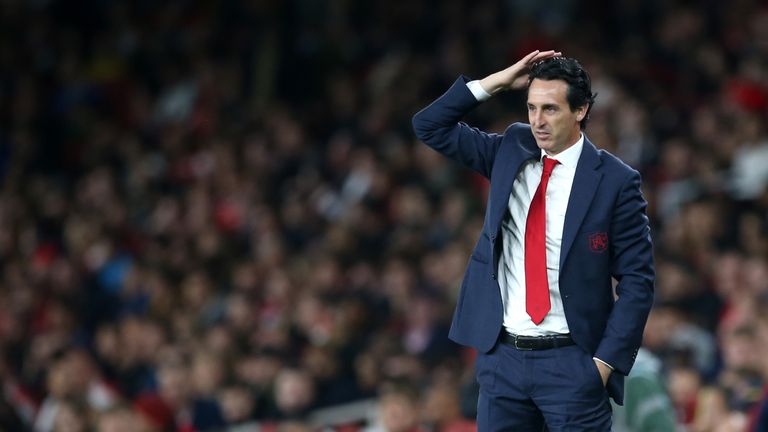 Unai Emery was sacked by Arsenal on November 29, following the club’s longest winless run since 1992.

The Spaniard replaced Arsene Wenger in May 2018 but failed to turn around the club’s fortunes during his 18-month spell in charge.

In truth, pressure had been mounting on the 48-year-old for weeks with large pockets of fans questioning his tactical direction and calling for him to be sacked.

The club said the decision was made “due to results and performances not being at the level required” then replaced him with Mikel Arteta. Freddie Ljungberg took up the job on an interim basis before Arteta was announced.

On December 1, Watford sacked manager Quique Sanchez Flores after their 2-1 loss to Southampton, saying “ultimately results have dictated our decision”.

Sanchez Flores, who was in charge of Watord for the 2015-16 season, was reappointed on 7 September, replacing Javi Gracia.

But he won just one of his 10 league games in charge with Watford bottom of the Premier League.

His position has since been filled by Nigel Pearson until the end of the season.

Everton fired manager Marco Silva after 18 months, with the club in the Premier League relegation zone after their Merseyside derby humiliation.

A 5-2 defeat by Liverpool at Anfield was their ninth of the season prompting the club to part ways with the coach on December 5.

Carlo Ancelotti was then appointed to fill the gap. 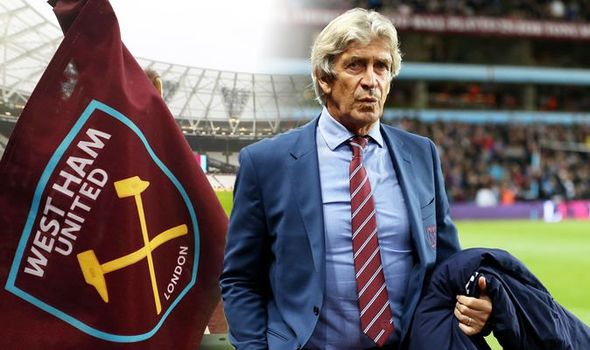 Finally, towards the end of December, West Ham parted ways with Manuel Pellegrini after a 2-1 home defeat by Leicester City – their ninth loss in the past 12 games.

And their former boss David Moyes was announced as Pellegrini’s replacement.