But they would rather sign James Maddison over Christian Eriksen, reports say. The duo is admired by Ole Gunnar Solskjaer, who is seeking an upgrade on his current playmakers. 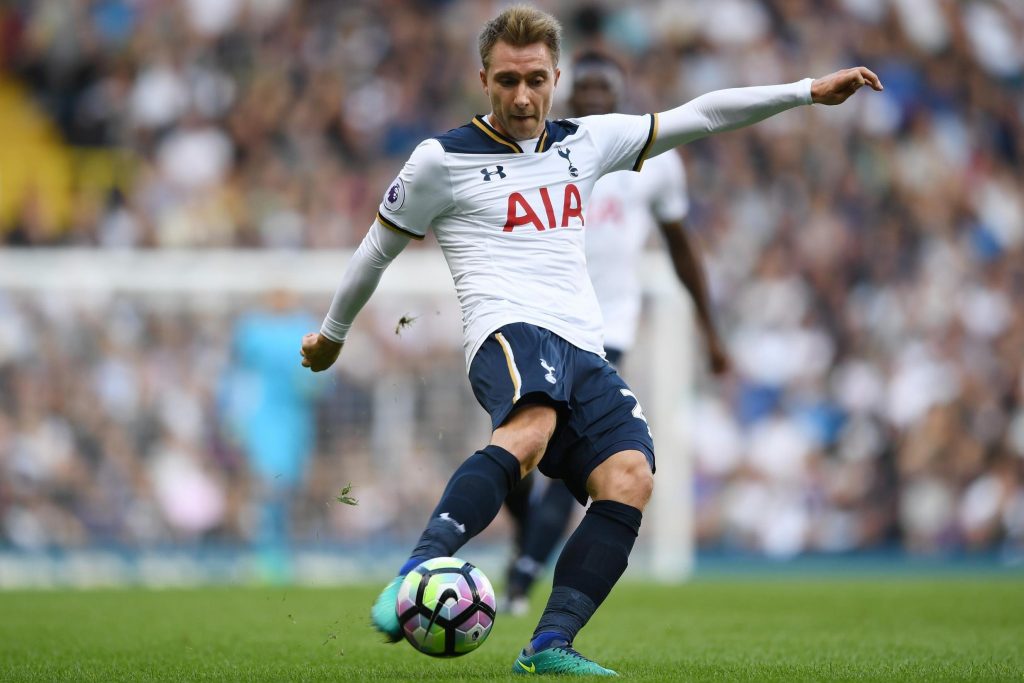 Manchester United boss Solskjaer has seen both Jesse Lingard and Juan Mata struggle for form in the No 10 position this season.

And, consequently, the Norwegian is eyeing an upgrade for when the transfer window reopens in the New Year.

United have an interest in both Maddison and Eriksen, who have endured contrasting campaigns for Leicester and Tottenham so far.

Maddison has flourished for the Foxes, helping them up to the lofty heights of second in the Premier League table.

Eriksen, however, has blown hot and cold for Tottenham amid their inconsistent form under both Mauricio Pochettino and Jose Mourinho.

And ESPN says United would rather sign Maddison than the Tottenham star.

Eriksen would fit the bill, certainly representing an improvement on both Mata and Lingard.

But, despite the fact he’s likely to command a huge fee, United are happy to spend big on securing Maddison’s signature.

United previously raided the Foxes for Harry Maguire in the summer – but that wasn’t straightforward.

They had to break the world record for a defender, signing the 26-year-old in a huge £80million transfer deal.