With 2022 general elections fast approaching, most regions in the country are busy with political alignments that will see most of them appear in the formation of the next government.

With Deputy President William Ruto publicly announcing his plans to pick up the mantle from President Uhuru Kenyatta after his term expires in 2021, Rift Valley region has become one of the regions that have experienced immense political shifts and realignments ahead of 2022. 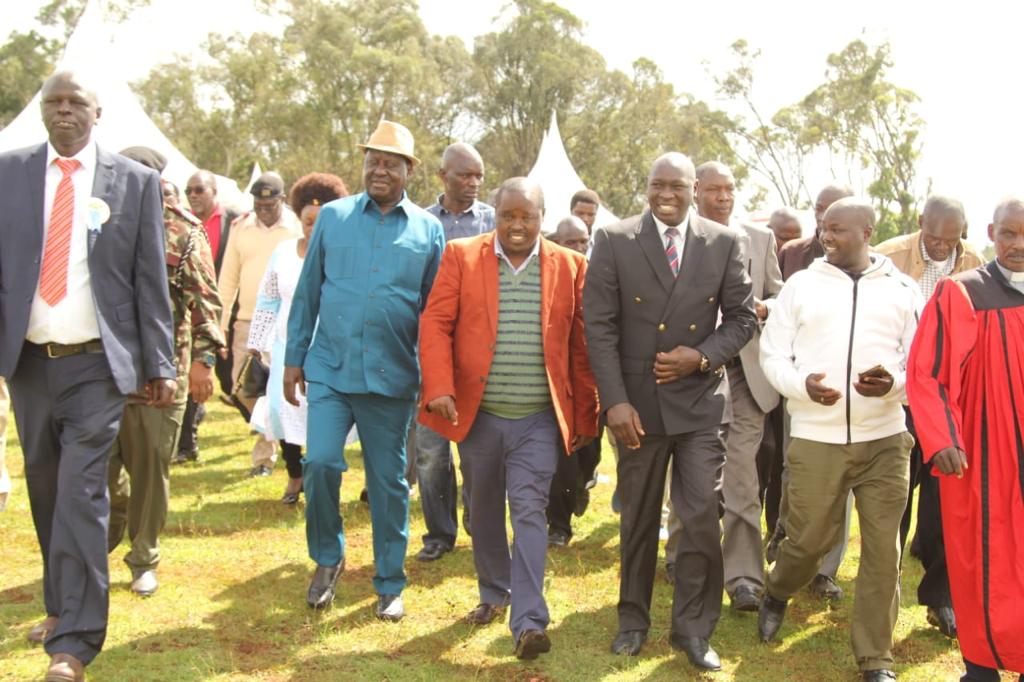 Deputy President William Ruto, together with his allies have been busy crisscrossing the region in an attempt to ensure that Rift Valley remains solidly behind their son as he seeks to ascend to the house on top of the hill.

2019 was the year that saw the DP reconciled with most of the leaders from the region who had been opposing his bid in different political parties.

At the same time, the political wave that swept through the region saw some of the politicians who had been Ruto’s die-hard supporters breaking ranks with him for different reasons.

Here is a compilation of politicians from the  Rift Valley who joined Ruto’s camp as well as those who defected from his team.

13th May 2019, Buzeki announces his move to Chama Cha Mashinani(CCM)

The Eldoret politician formally joined CCM after he quit Jubilee. He accused DP Ruto allies of turning Jubilee into a cartel that was driving the region into deep poverty. He said Senator Kipchumba Murkomen, Soy MP Caleb Kositany and Farouk Kibet had declared that Jubilee will never give him the party ticket to vie for Uasin Gishu Governor in 2022.

West Pokot Governor John Lonyangapuo who was elected on a Kanu ticket led dozens of leaders from the region in drumming support for DP Ruto’s 2022 presidential bid.

The witty politician, who was a Kanu Party member for many years, said he had returned the cockerel(Kanu Party Symbol) back to the owners in Kabarak.

While formally joining the cockerel party Sirma said he was sorry for having misled the community to support DP Ruto in the famous 2006 Eldama Ravine declaration.

The governor has since shown his support for the Uhuru-Raila handshake and was at the forefront in calling for the arrest of those involved in the Kimwarer and Arror dams scandal. The move put him at loggerheads with political leaders allied to the DP Ruto.

He said the Kalenjin community have the Deputy President and Majority Leader in the Senate who have failed to address issues that affect the people in Rift Valley region.

The controversial lawmaker was to later hint at a new political alliance with Raila Odinga ahead of 2022. He said he was ready to support Uhuru and Raila in 2022.