Harry Kane scored an equalizing goal for Tottenham seven minutes from time to help his side salvage a point in a two-all draw against Norwich City at Carrow Road on Saturday evening.

Norwich went ahead in the 18th minute through Mario Vrancic. Christian Eriksen drew Spurs level eight minutes into the second half before Serge Aurier scored an own goal that restored Norwich’s lead in the 61st minute. Harry Kane drew Spurs level from the penalty spot in the 83rd minute after he was fouled inside the area

The home side started the game strongly visibly in search of an early goal that would have helped them settle into the game fast. Jamal Lewis and Marco Stiepermann both had early chances but they failed to hit the target from prime positions in the opening stages of the clash. 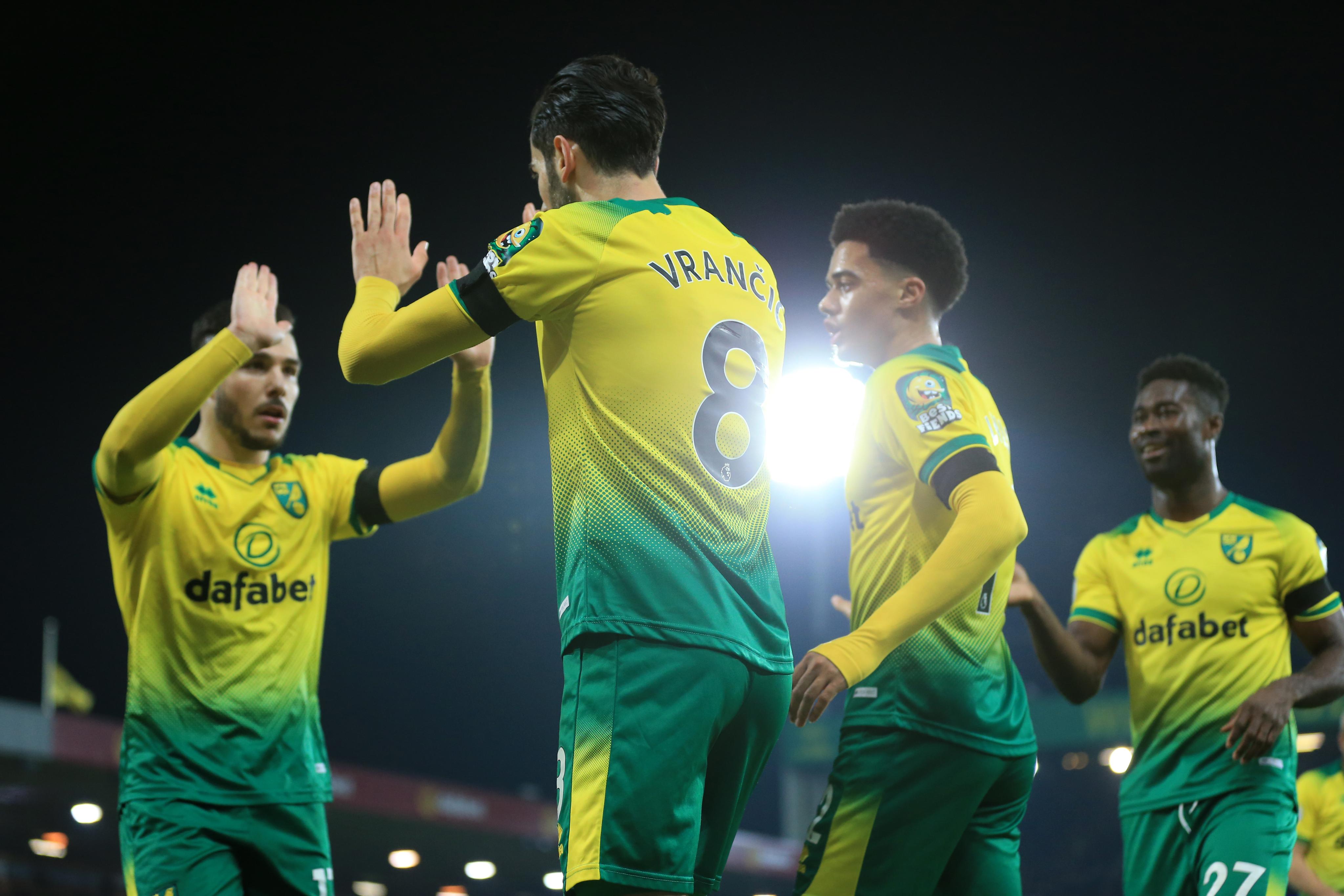 Spurs slowly started driving forward and Dele Alli, Harry Kane, and Ryan Sessegnon all came close to breaching Norwich’s rearguard but were unsuccessful as the hosts defended well.
Against the run of play, Mario Vrancic gave the hosts the lead in the 18th minute. Onel Hernandez squandered a huge chance to make it 2-0 moments later shooting wide.
A moment of controversy was witnessed in the 35th minute when Teemu Pukki’s goal was disallowed for alleged offside even though VAR reviews showed that the Finnish striker may have been onside.

Tottenham went all out in the final minutes of the first stanza but they couldn’t get an equalizer. The hosts took a 1-0 lead to the break.
The North Londoners started the second half stronger. Alli, and Lucas Moura both came close early on.
The equalizer did finally come in the 53rd minute through Christian Eriksen who curled home a wonder freekick from the edge of the penalty area.
The parity lasted for just nine minutes before Norwich retook the lead through a Serge Aurier’s own goal after a sweeping passing move from the hosts. 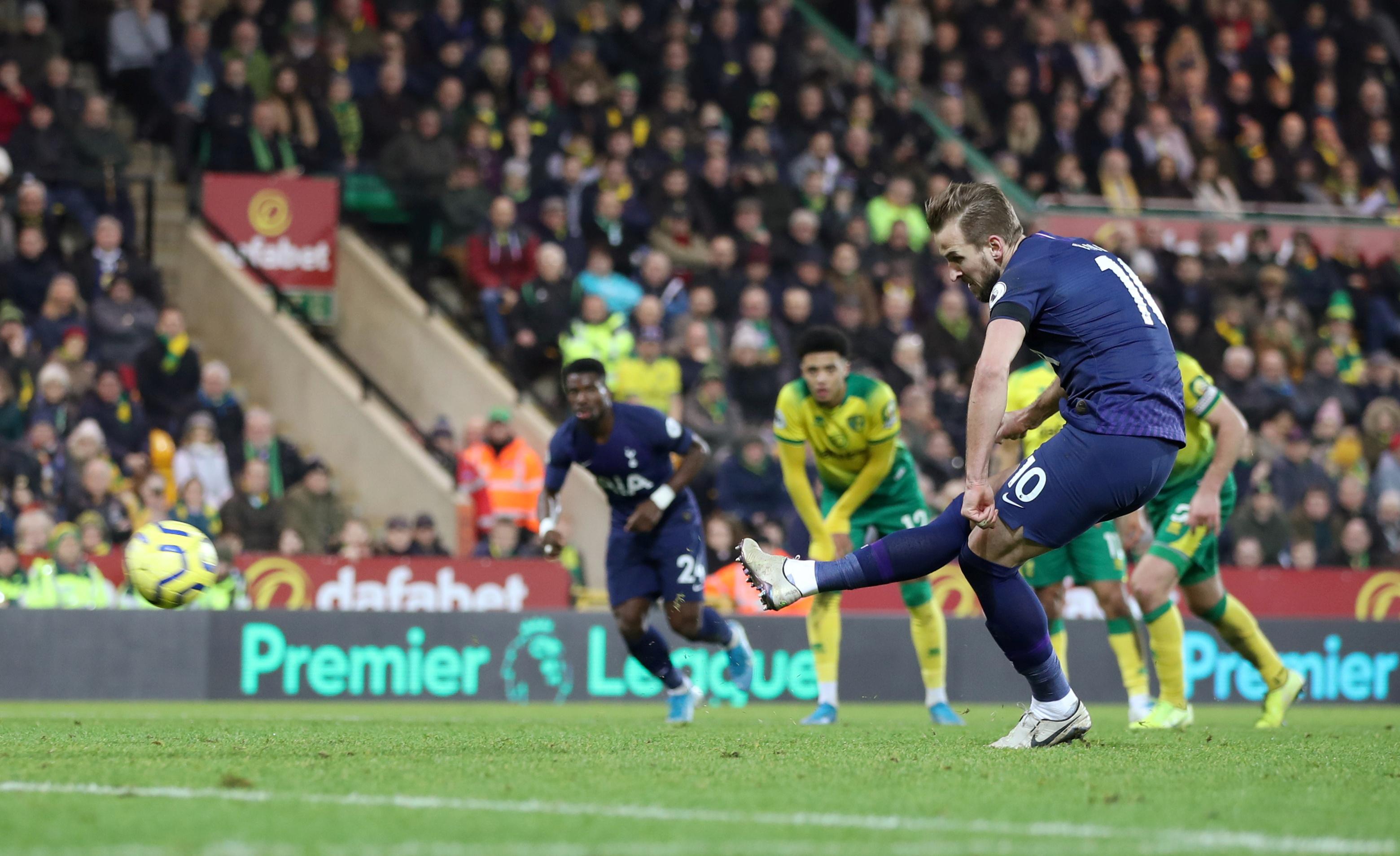 Spurs continued to press and in the 83rd minute, they equalized from the penalty spot through Harry Kane. The skipper was brought down inside the area, dusted himself and converted the spot-kick to set up pulsating final minutes. None of the sides could bag the winner and spoils were shared at Carrow Road.