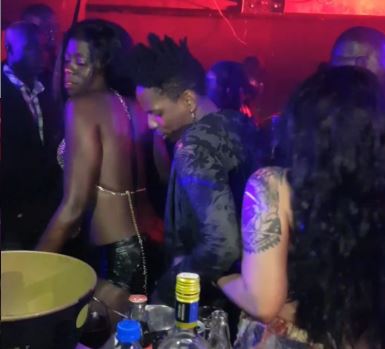 A sensational video of bootylicious vixen Vera Sidika and madam boss Akothee grinding on Eric Omondi has excited netizens and left many thirsting for more.

The video posted by Eric Omondi on his Instagram page explains why he could be seen to be out of breath during the performance.

Dancing in a club to hit song ‘Inama’ by Tanzania’s finest Diamond Platnumz, Akothee could be seen slow whining her little waist on Eric Omondi while Vera Sidika twerks behind him. 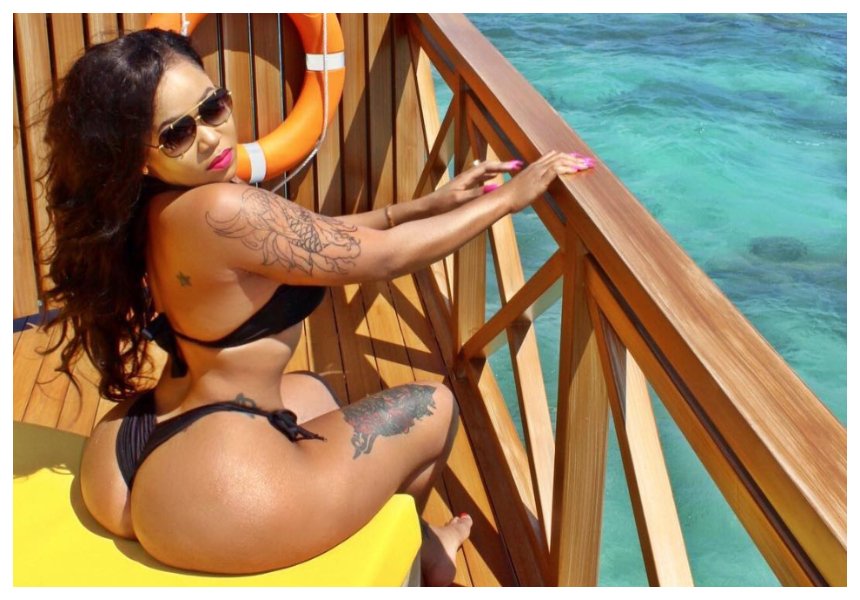 Amer_xy was rather insightful when he commented, “karamu mbili zilimshinda fisi.” Which directly translates to saying a hyena can’t partake in two parties.

Cashez chimed in by saying, “See your life after kuachwa.”

Check out the thirst trap video below;