The 17-year old has been on the rise for the BPL side attracting the interest of Dutch giants Ajax Amsterdam who have reportedly been keeping close tabs with the youngster who can play as an attacking midfielder or as a striker.

Reports in Brazil now indicate that Real Madrid have joined the race for the youngster’s signature and are keen on luring him to the capital. The record European champions already have two Brazilian youngsters in Rodrygo Goes and Vinicius Junior and now want to add Reinier to that list.

The Flamengo academy graduate was in fine form for his boyhood club last season scoring eight goals and setting up six others and in the process drew the attention of top clubs across Europe. Atletico Madrid is also said to be monitoring the player. 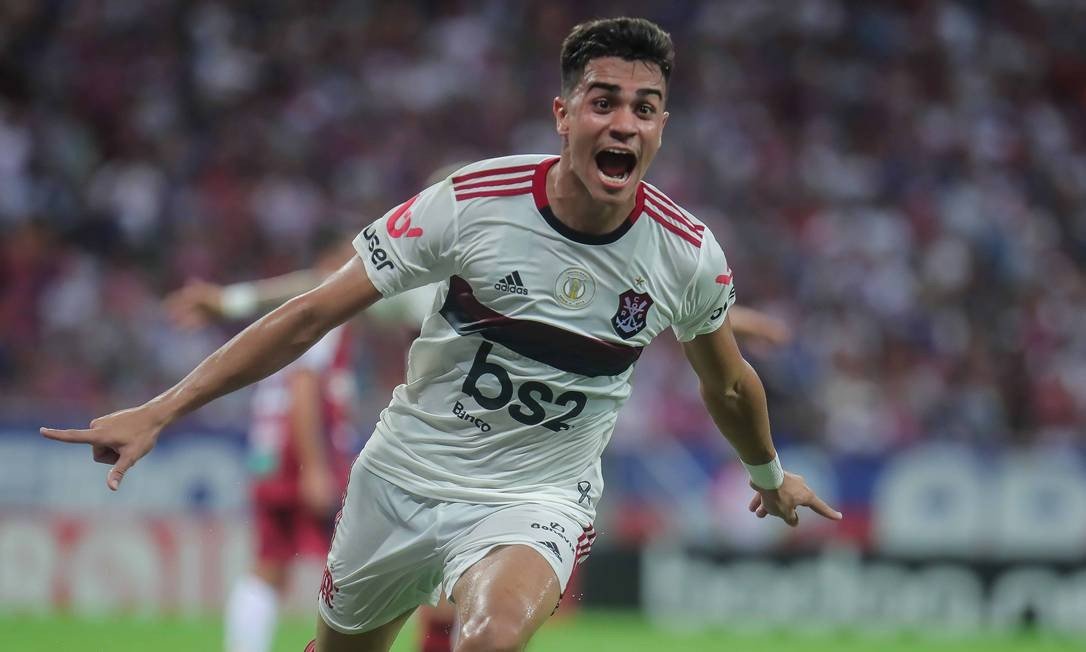 The presence of the Brazilian contingent at Madrid is said to favor Zinedine Zidane’s side in the chase as the player wants to join a club that he will settle in easily. It’s for the same reason that Vinicius and Goes rejected Barcelona for Real Madrid.

Real boasts of some young fine talents that include; Martin Odegaard, Andriy Lunin and Takefusa Kubo who are all out on loan. Federico Valverde has managed to break into the starting team.