Tottenham Hotspur has the chance to move into the Premier League top four when they travel to Carrow Road to take on Norwich City on Saturday.

Jose Mourinho’s men have picked up 15 points from a possible 21 since he took over, closing the gap on fourth-placed Chelsea to just three points. 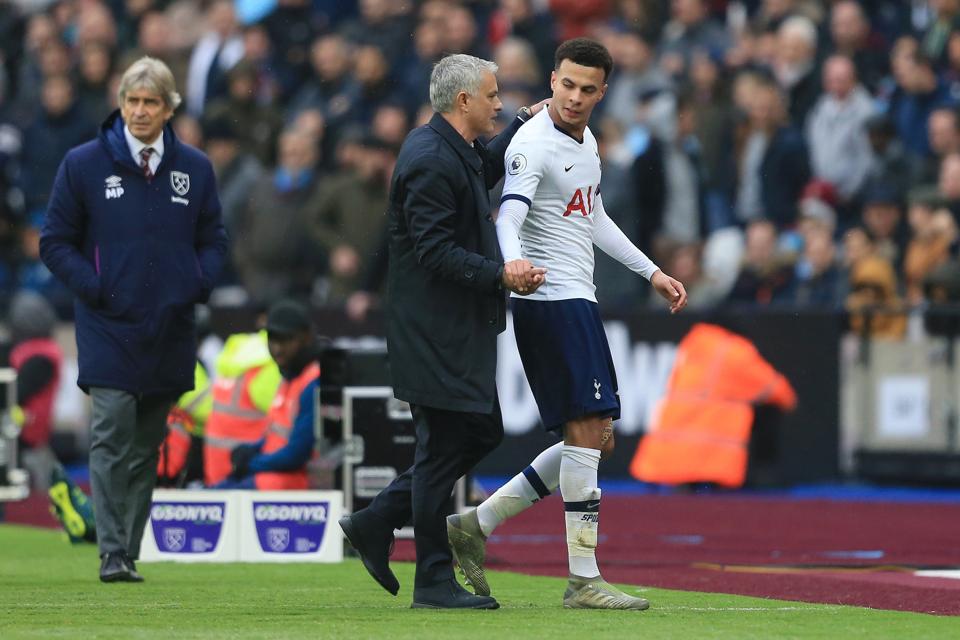 Despite his reputation for defensive football, Mourinho has hardly managed to tighten Spurs up at the back since replacing Mauricio Pochettino last month.

In fact, he has masterminded just one clean sheet in nine fixtures in all competitions, meaning Spurs have now conceded in 13 of the last 14 matches in the league.

Having found the net in eight of their nine league games in front of their own fans, Daniel Farke’s team is more than capable of placing further strain on this faltering backline. 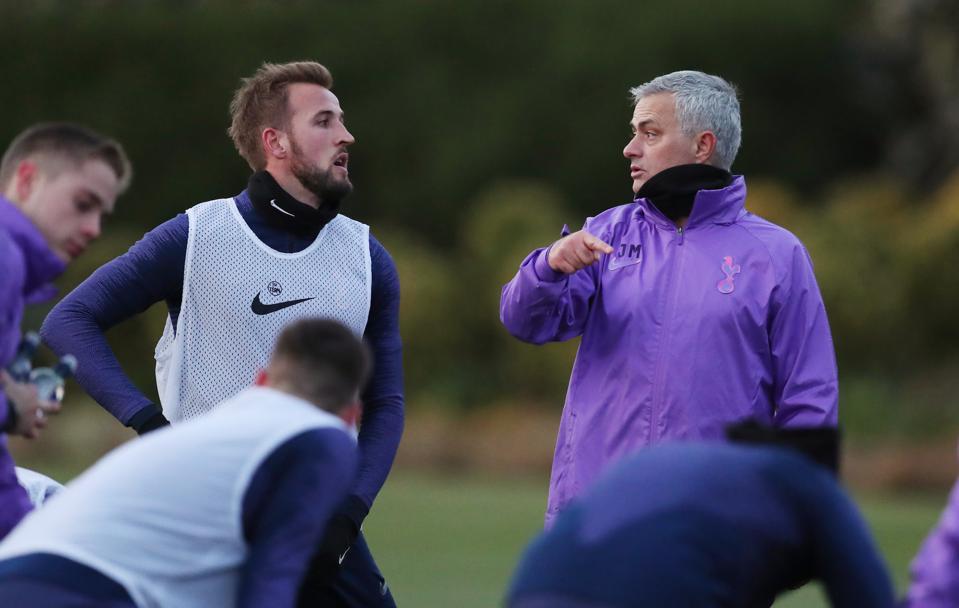 Mourinho will have three suspensions to deal with on Saturday. Heung-min Son, Harry Winks and Moussa Sissoko are all suspended for the trip to Carrow Road.

Winks and Sissoko have both collected five yellow cards this season and Son will serve the second of a three-match ban. Tanguy Ndombele is expected to return to the squad having missed the Brighton match completely.

Both teams are poor defensively with just one clean sheet in their last five each.