This was after he insinuated that Mutua isn’t the biggest fish in the pond when it comes to Ukambani politics.

Kamba politics isn’t about winning the premier league or being a very big fish in a big pond …it is a vicious GLADIATORIAL contest over who wins the league in the 4th division…who is the biggest fish in a 4 meters square pond…@makaumutua @WMutunga @TonyGachoka https://t.co/NLhSnukfMU

The lawyer acted in response to Mutua’s sentiments that Kalonzo Musyoka and Johnstone Muthama should retire from Ukambani politics.

“Time for Kalonzo and Muthama to retire. Everything and everyone has an expiry date,” said Mutua.

The former government spokesperson claimed that the two have nothing else to offer. 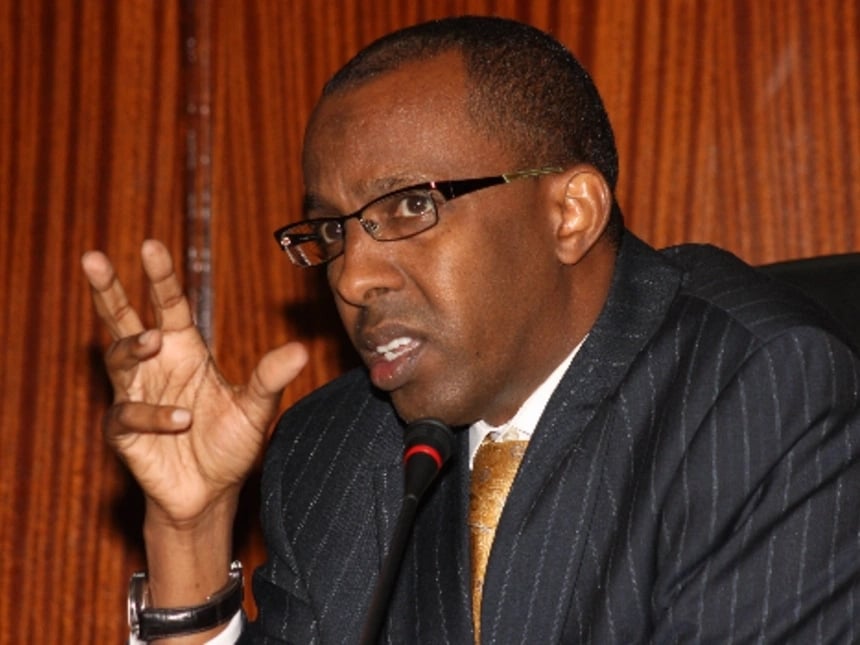 He further urged them to quit when they are still respectable leaders that have a legacy other than wait to expired and disrespected or even forced out of politics.

“I urge Kalonzo and Muthama to be smart and retire when they are still ahead. Do not wait when you are broke to get out and shame yourself and your family. Retiring just means that you are being wise, ” added Mutua.

Time for Kalonzo and Muthama to retire. Everthing and everyone has an expiry date. Please watch and retweet. Ukweli Wa Mambo. pic.twitter.com/MXunlO7zO1

The self-proclaimed Kamba spokesman has been the target of political ridicule since claiming that DP Ruto and his allies have threatened his life.

In a statement that he recorded at Kilimani Police Station on December 16, the complainant testified how Ruto, Kipchumba Murkomen and Aden Duale threatened him with unspecified consequences.

He did not take a firm grip on his hand by the DP lightly, saying that the later could be a security threat for him an his family.