Crystal Palace are reportedly interested in signing out of favor Chelsea striker Olivier Giroud during the January transfer window according to reports in the UK.

The Frenchman has fallen down the pecking order at Stamford since the emergence of youngster, Tammy Abraham who has taken the league by storm this campaign. Michy Batshuayi is Chelsea’s second choice striker. 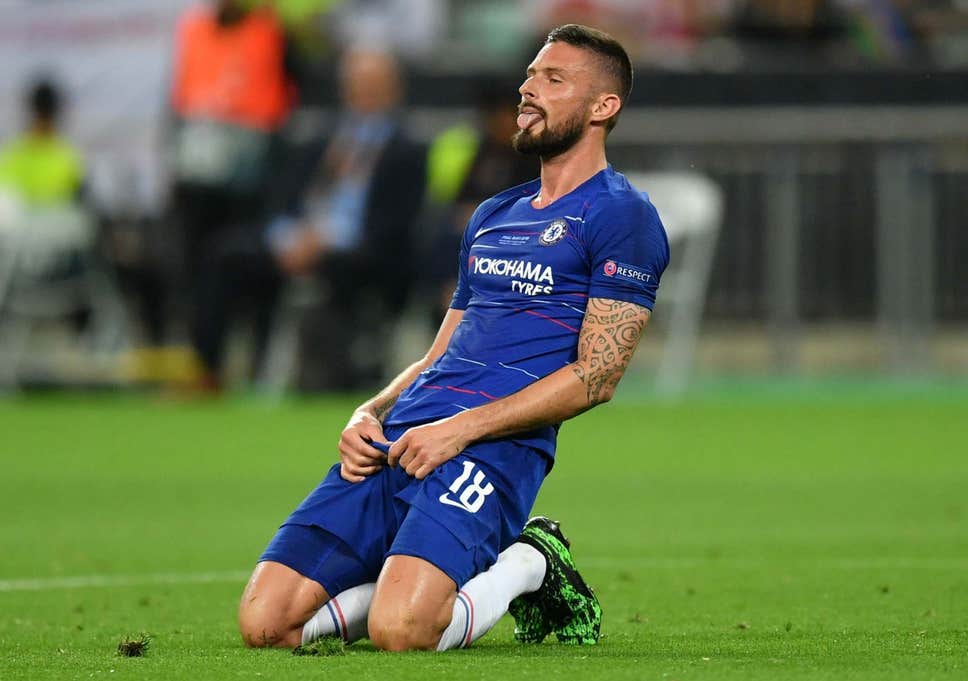 The former Arsenal man is keen on making it into France’s team that will compete at the 2020 Euros and lack of playtime at Arsenal may dent is chances of being included in the 23-man squad. France boasts of a large pool of good established and upcoming forwards.

The striker had earlier admitted that he may have to quit the Gunners in search of playtime so as to secure his place in France’s 2020 Euro squad. Scottish giants Rangers are said to be keen on getting the world cup winner. 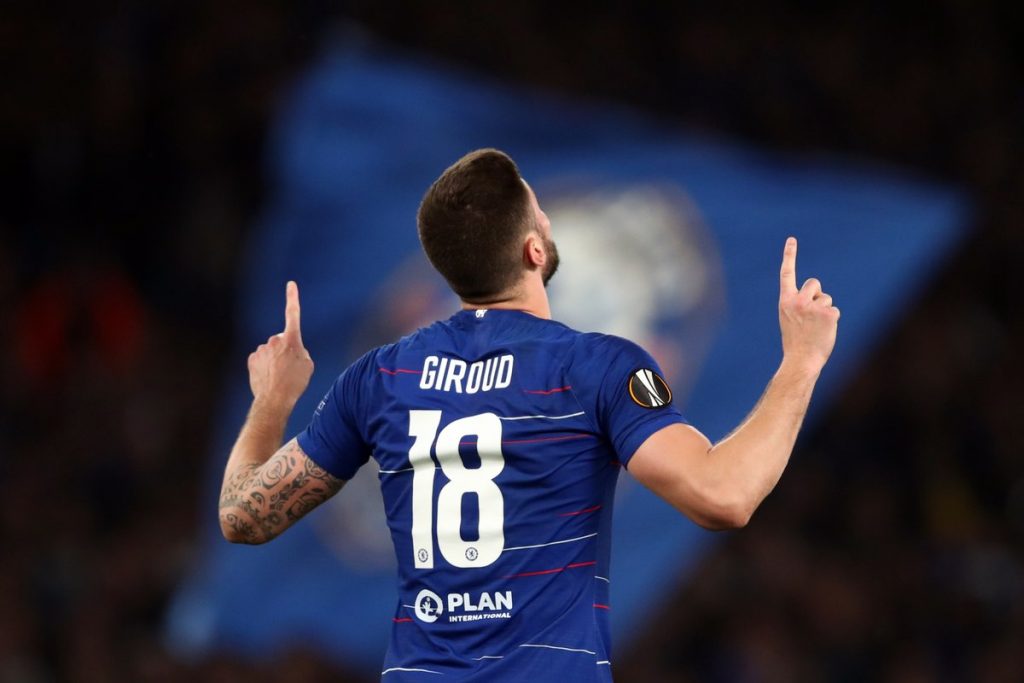 Reports in the UK now indicate that Crystal Palace coach, Roy Hodgson wants to sign the lanky forward this January. The player is also said to be keen on remaining in London with his family and is considering moving to the Palace. He will attract a fee in the region of five or six million pounds.