Kenyans on Twitter (KOT) Thursday descended their wrath on Noordin Haji-led Office of the Director of Public Prosecutions over failure to convict high profile individuals incriminated in corruption, murder and land grabbing cases.

Netizens wondered why despite Haji always hitting the headlines over arrests of prominent people, no single person has actually been jailed for their respective crimes.

According to social media opinion, therefore, Haji and his team are just but busy-bodies who are part of the corruption problem in the country.

The furious taxpayers expressed their frustration with Haji under #ODPPExposed.

Some were of the opinion that the DPP has been going after the wrong people, which is why evidence to jail them is not forthcoming. 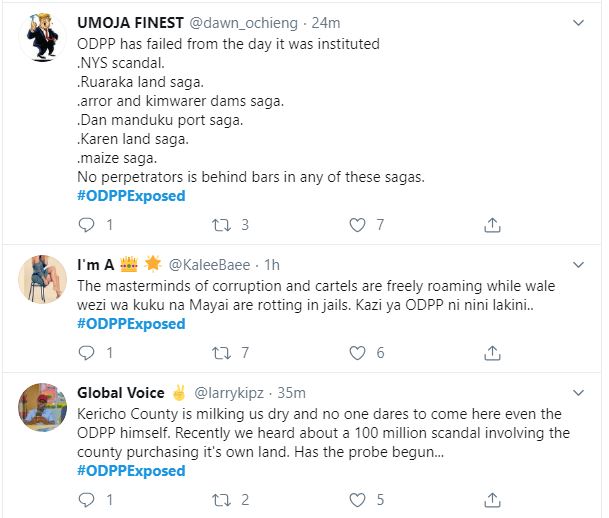 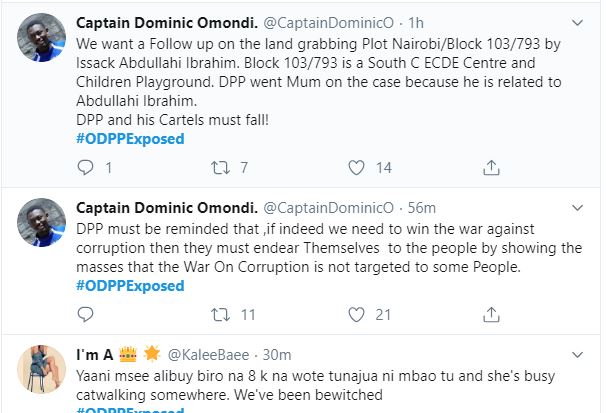 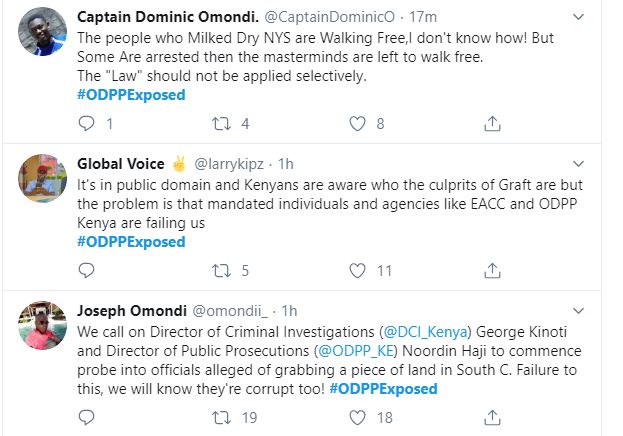 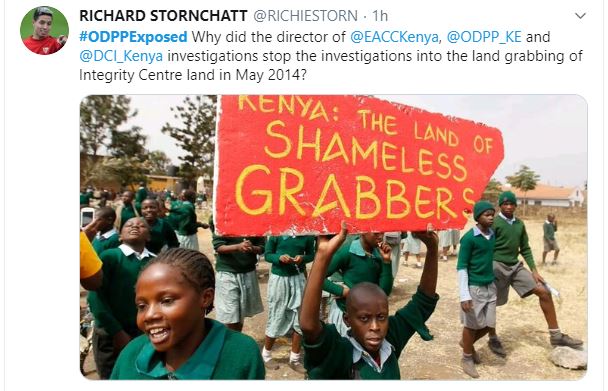 A section of Kenyans, however, felt that the DPP was being targeted unfairly, noting that the war on corruption is a universal issue that encompasses joint efforts.

Some of the high profile individuals that Haji’s team has in the past arrested include embattled Kiambu, Nairobi, and Samburu governors Ferdinand Waititu, Mike Sonko, and Moses Lenolkulal respectively.

The key persons of interest for Kenyans currently are Kirinyaga Governor Anne Waiguru and Interior CS Fred Matiang’i who were implicated in the NYS and Ruaraka land scandals respectively.