Former Manchester United keeper Gary Bailey has suggested that United number one David De Gea should be rested and his understudy Sergio Romero given a chance between the posts.

This comes in the wake of De Gea’s horror-error that gifted Watford the opening goal in the 2-0 defeat to bottom-placed Hornets on Sunday afternoon.
What appeared to be a feeble shot from Senegalese forward Ismaila Sarr went through De Gea’s hands shortly after the restart, Troy Deeney scored another goal moments later to give Nigel Pearson his first win as Watford boss. 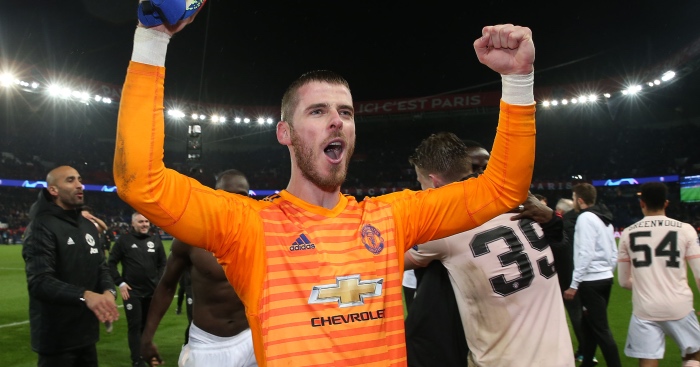 There have been suggestions that the Spain international’s form has been declining in recent months and the error against Watford didn’t come as a surprise to some who have been closely monitoring his performances.
Gary, who played for United between 1978-1987 believes Argentine Romero should be given a chance to impress between the posts and De Gea handed a much-needed break. 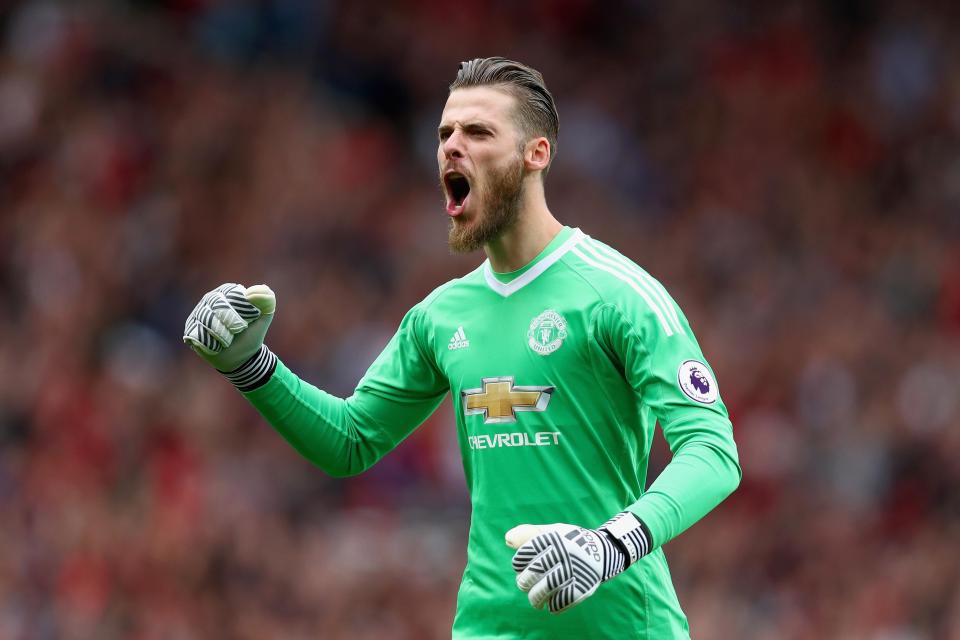 “David de Gea has been our best player for the last 6 years, but maybe now it’s time to give him a rest and allow Sergio Romero a chance … competition is good .. it helps increase your focus & commitment…I played with broken fingers just to keep my place in the team,” he tweeted.
United will be back in action on Thursday against Newcastle United at Old Trafford.