According to his lawyer Senator Irungu Kangata, who confirmed the reports, Rubia died at the age of 95 at his Karen home in Nairobi.

Rubia was the first African mayor of Nairobi. He later joined Parliament, where he rose to the cabinet. In 1990, together with Kenneth Matiba, Rubia led the calls for multi-party democracy and was subsequently detained by President Daniel arap Moi.

He was released from detention after one year, and has been in poor health since. 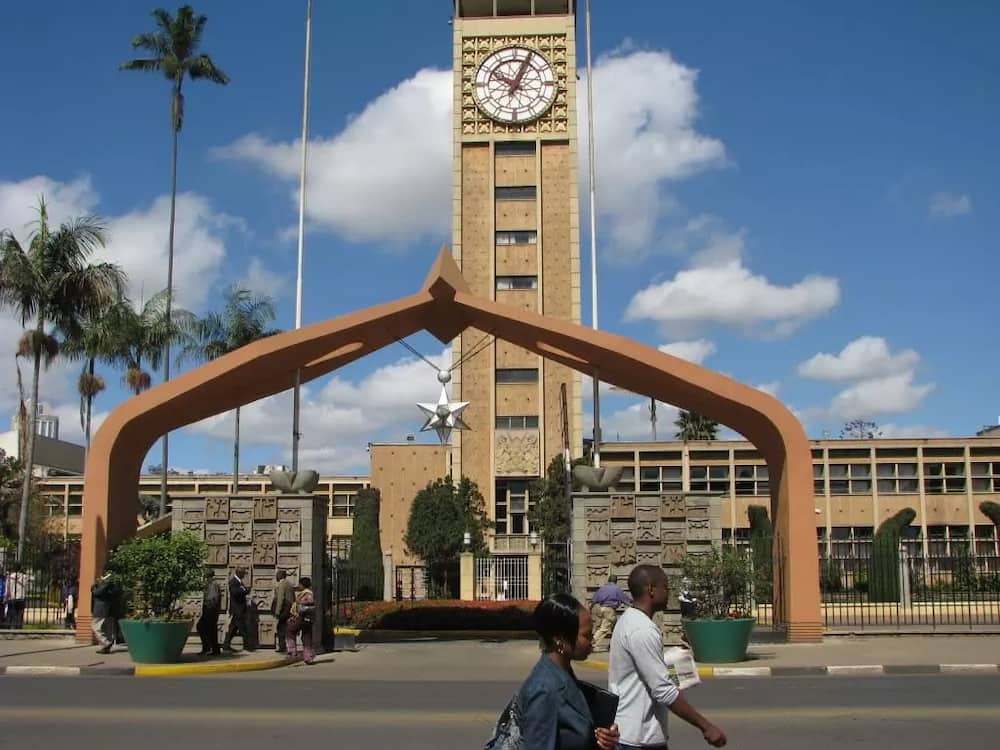 In June 2019, the former political detainee Charles Rubia made a compensation claim of Sh40 billion against the state for illegal detention and torture, the largest such demand in Kenya’s history.