Everton manager Carlo Ancelotti has hinted that a January approach for Swedish legendary striker Zlatan Ibrahimovic could be on the cards.

The Toffees have been linked with a surprise move for Ibrahimovic, who is now a free agent, following the appointment of Ancelotti. 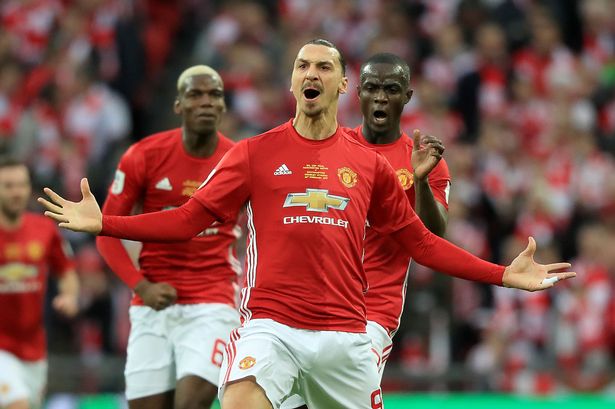 And with Everton seriously struggling for goals this season, a swoop for target man Ibrahimovic would appear to be smart, if expensive, move.

“He is a good friend of mine. I have trained a lot of fantastic players. I know he finishes his period in the United States, I don’t know what his idea is.

“I have to call him, maybe I call him. If he wants to come to Liverpool to enjoy he can come – but not to play!” Ancelotti said.

Ancelotti even hinted that he was keen to reunite with the player before he moved to Everton whilst he was struggling in Italy.

“I’ll call him tonight and say we’re waiting!’ Ancelotti joked when he was in charge at Napoli back in October.

“I have a great deal of affection for him, I saw he scored 29 goals in 30 MLS games. Tomorrow, after I’ve called him, I’ll let you know how it went!”

One sting in the tail could be if Ancelotti manages to get misfit signing Moise Kean into form.

“I tried to sign him before he signed for Everton. He is a fantastic player we have to remember he is only 19. We have to wait and work with him. He has a top-quality,” he said.