Edinson Cavani has reportedly agreed on a three-year contract to join Atletico Madrid.

The Uruguayan striker will become a free agent when his deal at Paris Saint-Germain expires next summer. 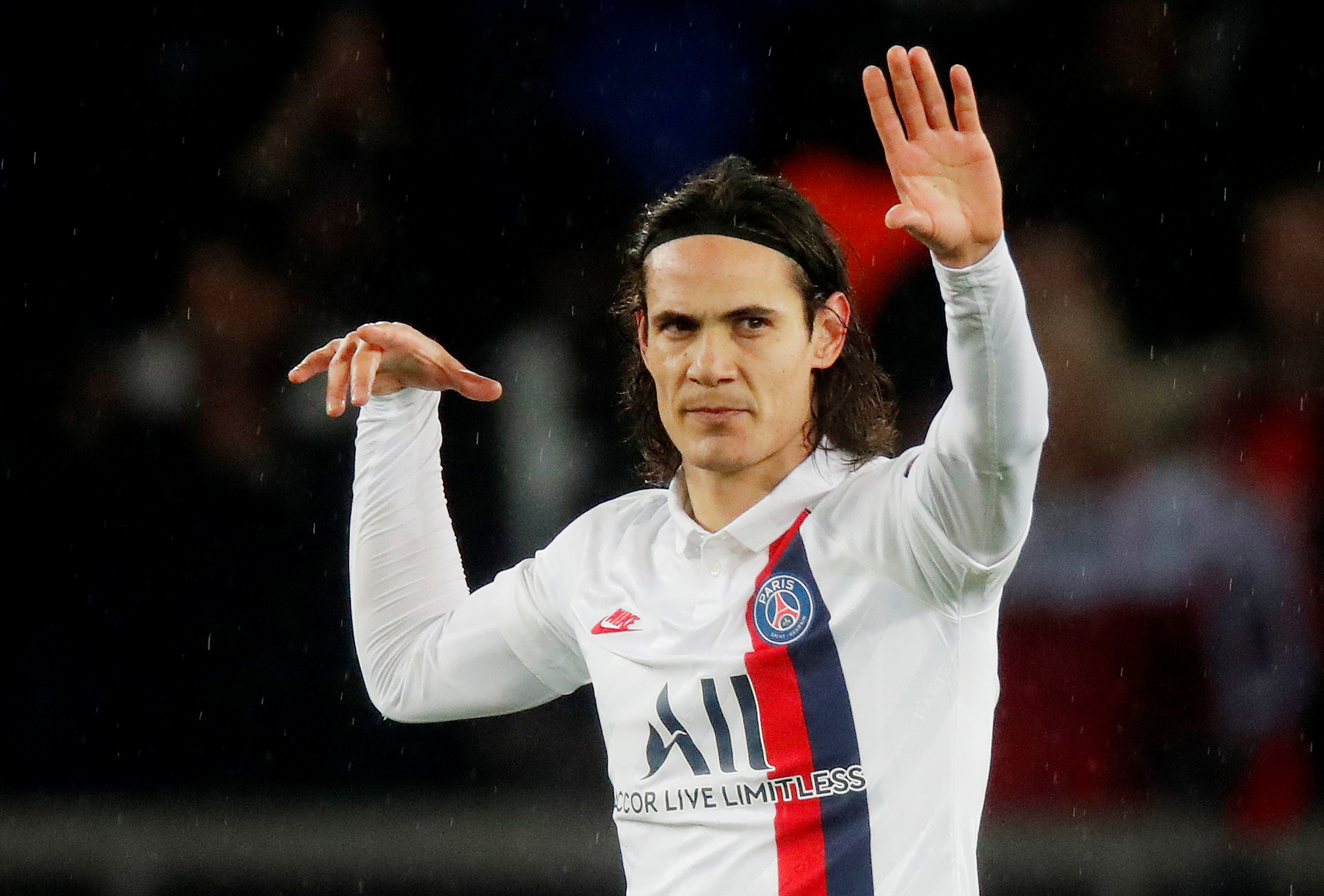 David Beckham’s Inter Miami and Serie A outfit Inter Milan were both interested in securing the 32-year-old’s services.

It still remains unclear whether the forward will move next month or whether the switch will occur in the summer.

Cavani is currently injured and looks unlikely to play again until 2020. PSG’s all-time leading scorer has figured in just eight Ligue 1 games this campaign and 11 in all competitions due to injury.

Only four of them have been starts and he has hit the target three times.

The veteran missed the 4-1 win over Amiens with a muscle problem on Saturday. Now his boss Thomas Tuchel has revealed he probably will not be back in action until next year.

“He’s a little bit injured. He felt a little muscle pain after the penalty [against Galatasaray]. That’s enough in order for him not to be available,” he said.

“It’s a mixture of a lot of things: lack of rhythm, a lack of playing time. It’s not his fault, the others have performed super well. It’s perhaps the best thing for him to celebrate the end of the year and come back in January,” he added.