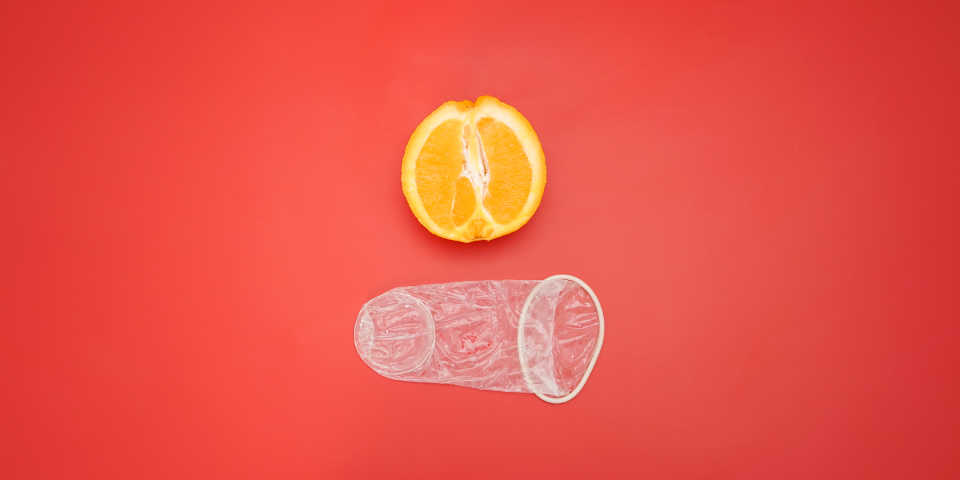 In this 21st century, every adult and teenager is been advised to use condoms so as to prevent pregnancy and sexually transmitted diseases. But truth is, condoms are not 100 per cent effective.

Men have always been accused of failing not to use condoms because of their own personal reasons. This also applies to women, apparently, some ladies do not like using condoms according to a study done by Psychology today.

In their findings, they said that they prefer going raw so that they can feel the penis well, it makes one’s vagina ache, feels slippery and cold. Here are five major reasons why some women don’t like using condoms;

1. It can kill the mood during the lovemaking session.

Condoms can be a buzzkill and you may end up regretting why did you use it in the first place. There is nothing frustrating like knowing you are about to hit the big O and then your partner tells you he feels like the condom has moved and he needs to fix it.

That is going to crush all the sexual arousals and you will be disappointed.

It’s every woman’s dream to hit the big O and it should be ended.

2. Some women have condom allergy.

Some ladies are allergic to condoms especially the ones made from latex. Symptoms of condom allergy include; vaginal itching, burning rashes, difficulty in breathing, watery eyes and many more.

It’s very uncomfortable and not every woman wants to experience all that in their vajayjay!

Some women said that they prefer feeling the penis skin to skin. This is because it’s mind-blowing and one can hit the big O with no struggle due to the natural wetness produced.

The new condoms nowadays have been made in a way that they are self-lubricated so it ruins the pleasure.

If you have been thinking condoms will prevent that pregnancy you have been avoiding, you are wrong. Some women have come to notice they break especially if it has not been worn well and there is too much friction.

The latex condom has a certain smell that some ladies have complained about. Condoms come in different flavours and it may trigger the aftermath smell of lovemaking session.