Chelsea returned to winning ways in the English Premier League with a convincing 2-0 win over Tottenham Hotspurs at Spurs’ home-ground on Sunday afternoon.

Chelsea had lost its last two league matches and a brace from Willian in the first helped them overcome Jose Mourinho’s men. Spurs finished the match a man down after Heung-Min Son was sent off for kicking out at Antonio Rudiger.

The visitors started the game strongly and as the 6th minute, they had a chance which Tammy Abraham fluffed. He was denied two minutes later with a superb block from Spurs defenders as Frank Lampard’s men went all out in search of the opener. 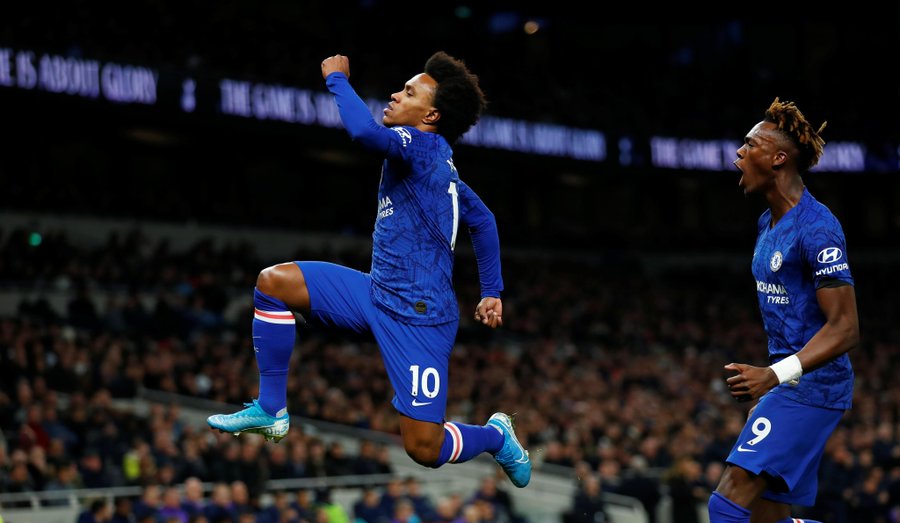 They won a series of corners early on and one of them paid off in the 12th minute when Willian beat his marker to curl home the opener for the visitors after he was set up by Mateo Kovacic.

The continued dominating the clash after the opening goal in search of more, Spurs barely threatened during this period. Abraham and Mason Mount both came close to adding to Chelsea’s lead but they threw away good chances.

Tottenham’s first real chance of the game came in the 28th minute when Harry Kane found himself facing Chelsea’s goal, his trigger, however, didn’t hit the target. Heung-Min Son was next but his effort went equally wide. 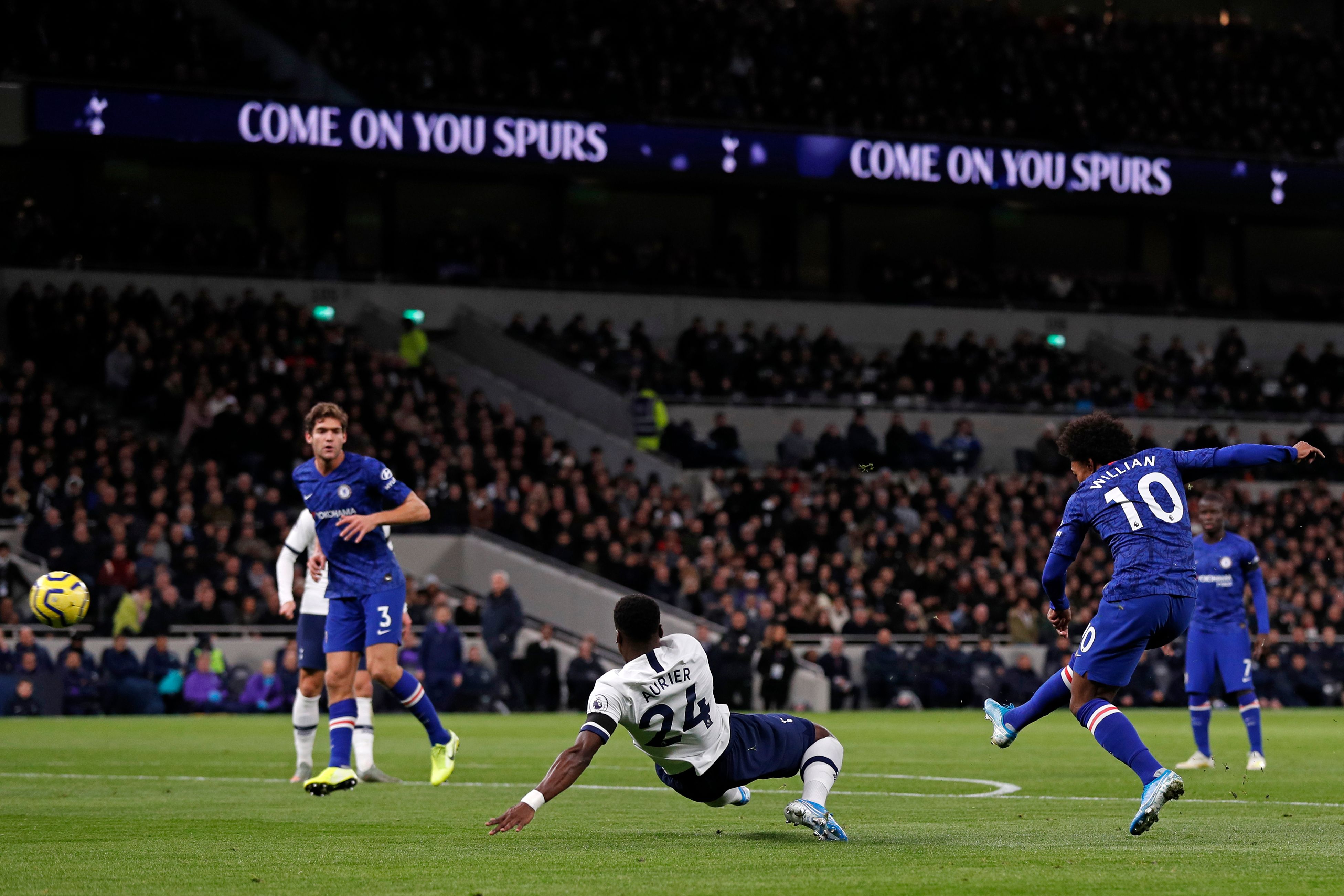 Just before the break, Chelsea got a second from the spot. Spurs keeper Paolo Gazzaniga took our Marcos Alonso and a penalty was awarded. Willian stepped forward to get his second of the game to give his team a two-goal cushion heading to the break.

Jose Mourinho made an attacking change just before the restart.  Eric Dier was taken off for Christian Eriksen as Spurs went all out in search of goals. The change seemed to have revitalized Jose Mourinho’s men as they went all attack, they, however, remained vulnerable at the back with Chelsea looking dangerous on the break. 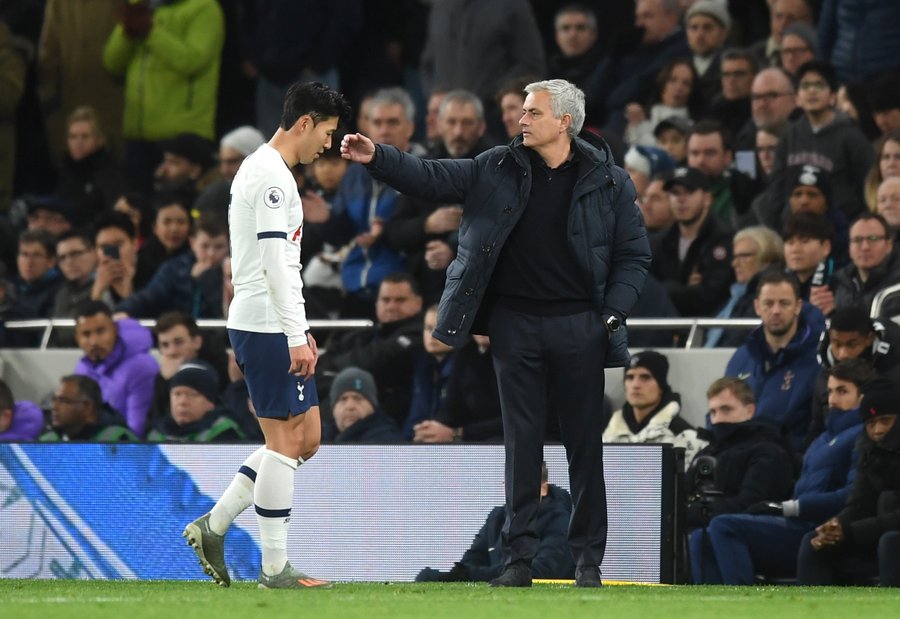 Spurs’ hopes of salvaging something from the match were ended in the 62nd minute when Son was given his marching orders for kicking Rudiger in a retaliation move. The Blues ran down the clock to win the game.