The three matches had been rescheduled due to the Cecafa Senior Challenge Cup that took place in Uganda. The hosts won the Cup while Kenya finished third.

At Mumias Sports Complex, Leopards overcame Mathare United 3-0 in what was largely a balanced clash between the two sides. Mathare had proved to a bogey side for Ingwe in recent years but a brace from Vincent Oburu and another strike from John Makwatta helped Ingwe register a win. 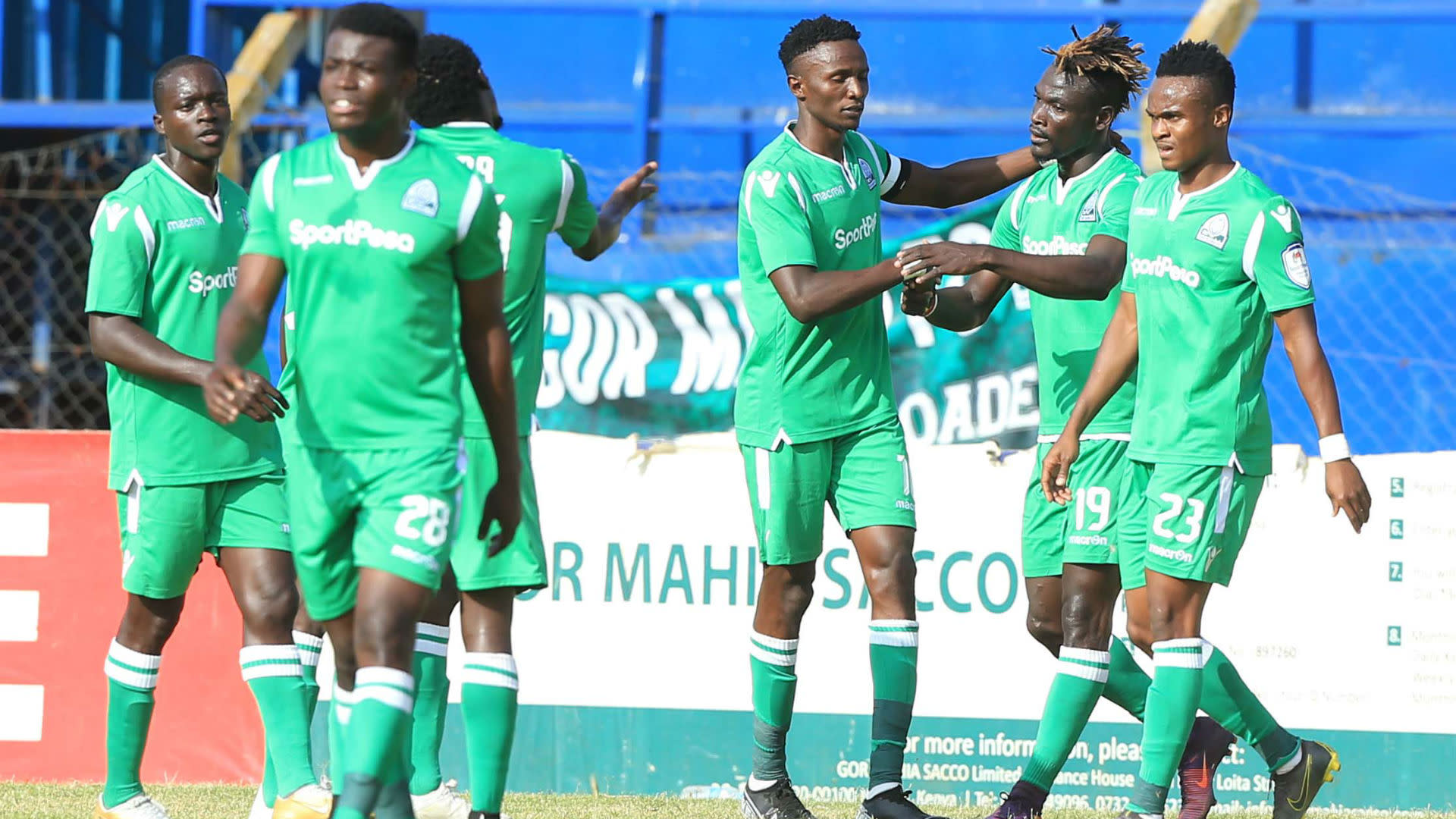 At Afraha Stadium in Nakuru, Ulinzi Stars mauled Zoo FC 4-0. Fresh from winning the Cecafa Senior Challenge Cup golden boot in Uganda, Oscar Wamalwa grabbed a brace against the Kericho based side. Enosh Ochieng and John Njuguna scored a goal each as the Soldiers ran riot at their backyard. 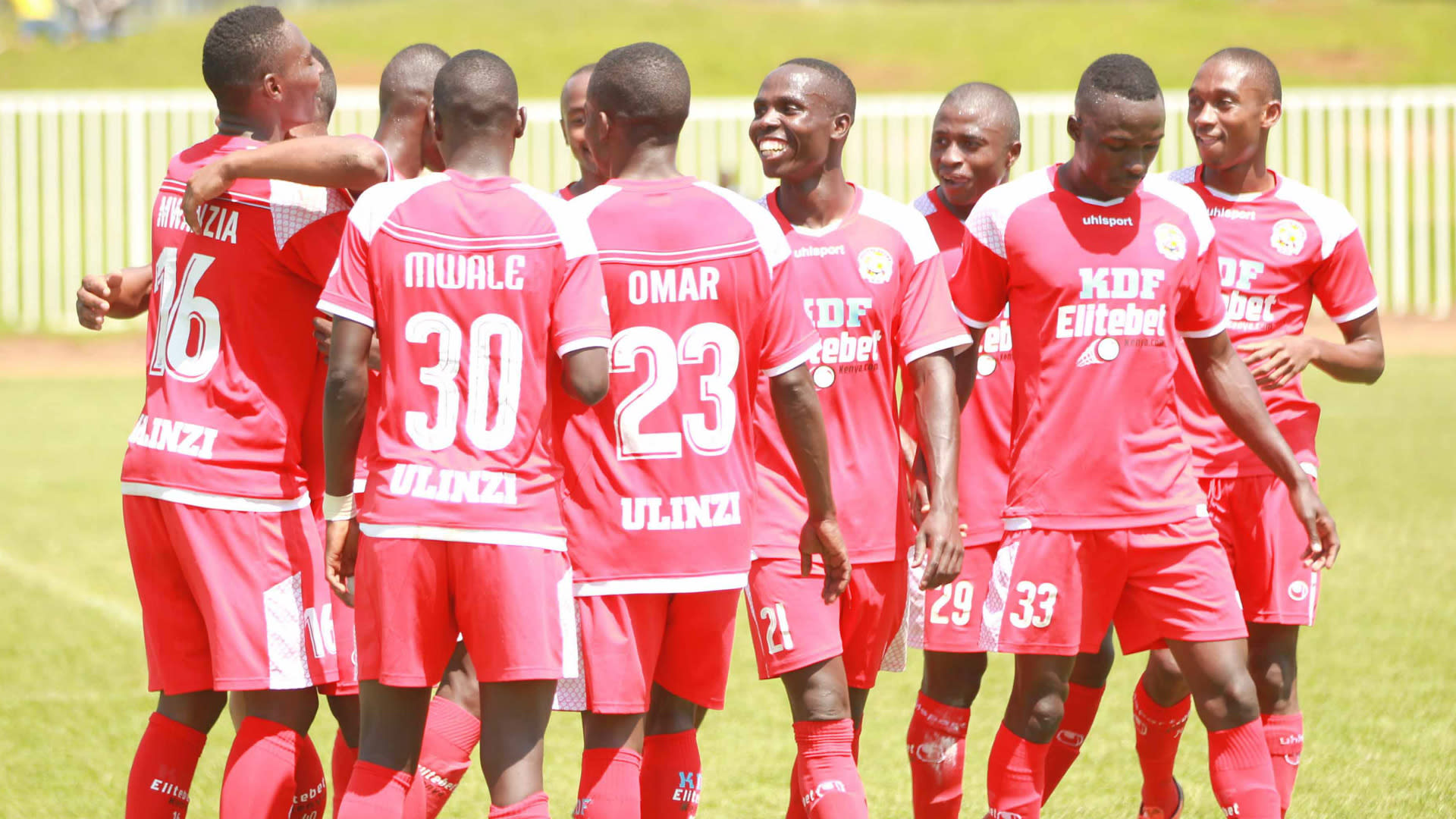 Gor Mahia leapfrogs Tusker to top of the log with 28 points the same as the Brewers who have an inferior goal-difference, K’Ogalo have played three matches fewer than Robert Matano’s charges.

Ulinzi climb to fifth in the Kenyan Premier League log with 25 points while Leopards move to seventh with 22 points.