Jose Mourinho and Frank Lampard meet again as Tottenham and Chelsea face off in a Premier League London derby on Sunday. 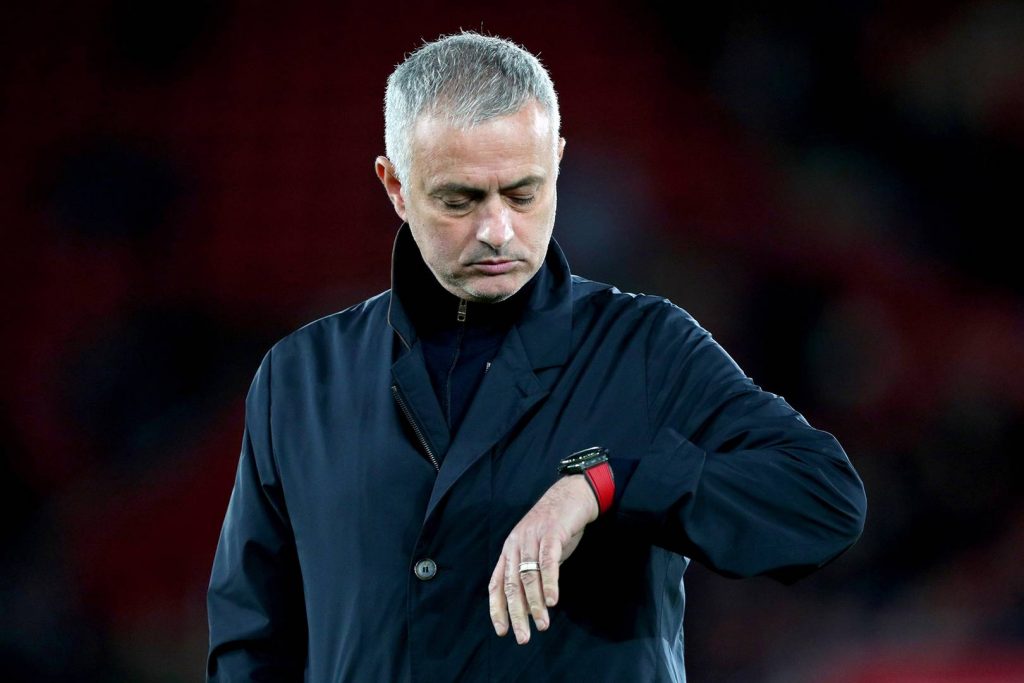 Just a few weeks ago, it looked as though the top four was beyond Tottenham: now, a win over Chelsea would see them leapfrog the Blues into the Champions League qualification places.

Mourinho’s return to Premier League football has seen Spurs close in on the top four, with Chelsea’s run of four defeats in their last five League matches cause for alarm at Stamford Bridge.

The Special One would dearly love a win against his former club, especially since the fans turned on him when he joined Manchester United. Lampard, meanwhile, needs a result – and beating his mentor on the road is exactly what he needs right now.

Tottenham 2-1 Chelsea: Lampard’s Blues remain fourth in the table, but their poor recent run has shown up a few limitations in the squad – particularly in defence.

Mourinho is likely to target those ruthlessly, and Chelsea will need to be at their best to keep the likes of Harry Kane out. Still, Spurs should pick up three points.

Hugo Lloris (elbow) and Michel Vorm (calf) remain out of action for Spurs. Tanguy Ndombele (groin), Erik Lamela (thigh) and Ben Davies (ankle) are all out as well, so Mourinho is unlikely to make huge changes.

As for Chelsea, Ruben Loftus-Cheek is still some way off match fitness, while Fikayo Tomori (hip) and Olivier Giroud (ankle) are doubts.