Barcelona and Real Madrid played out a barren draw in the El Classico to leave both teams level on points at the top of La Liga table.

Barcelona left out key midfielder Sergio Busquets out of the starting line up and struggled all trough the match especially with building the ball from the back. 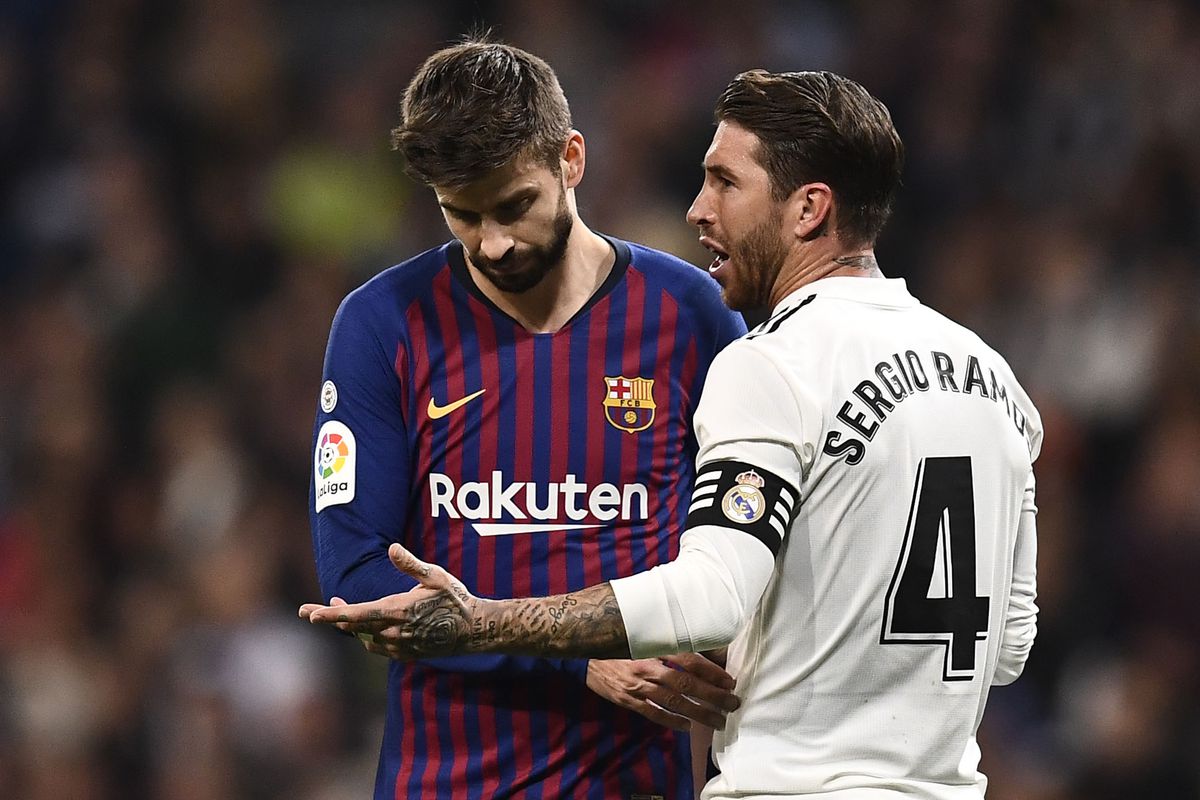 Real Madrid was the better side and should have gone ahead but a strong Sergio Ramos header was cleared off the line by Gerard Pique in the first half. Messi also went close minutes later but Sergio Ramos was on hand to clear off the line with the goalkeeper well beaten.

Messi again found Jordi Alba at the start of the second half with a glorious over the top ball but the left-back placed the ball just wide off the goal.

The match was stopped for a few minutes after fans threw beach balls into the pitch protesting against the jailed Catalonia politicians. The protests, however, did not last long and the football resumed after two minutes. 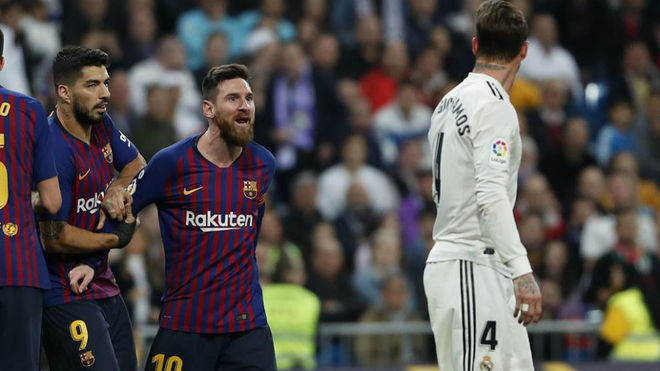 Gareth Bale did have a goal but it was rightly ruled out for offside.

Ultimately, the match ended in a barren draw that leaves both teams tied at the top with 36 points though Barcelona has a better goal difference.