In barely two weeks’ time, the whole world will wave goodbye to the era of the 10s: a decade. Football-wise and here in Kenya,  we have seen the usual ups and downs associated with Kenyan football.

Below, we look at the Harambee Stars team of the decade.

He may have changed his citizenship and adopted a Norway one but Arnold Origi is the undisputed first-choice goalkeeper of the decade. He had the reflexes of a seasoned Champions League participant as Uganda found out once in Kampala during an AFCON qualifier and above all else, Origi was a leader both on and off the pitch. 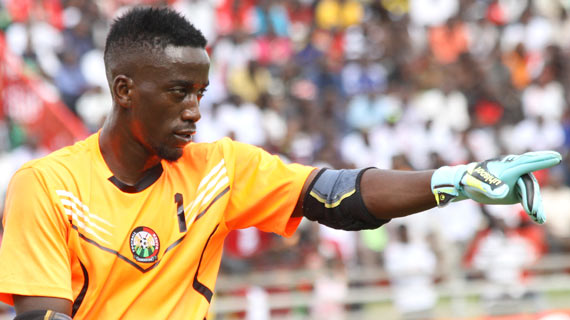 At right-back, James Situma takes the sot and not only because he served in the position for so long but also because no one else has come close to filling the space left behind since he retired.

Eric Ouma easily starts at left-back and could own that position for many more years to come.

The center-back pairing was a tricky one but it’s hard to see a better combination than that of Edgar Fighter Ochieng and David Calabar Owino though the two never played together. The pairing has the perfect blend of agility, strength and ball-playing ability.

The best way to set up a midfield in African football is by employing a double pivot. Two central midfielders who are defensively alert to cover the back four but can also contribute going forward or start attacks from their own half. 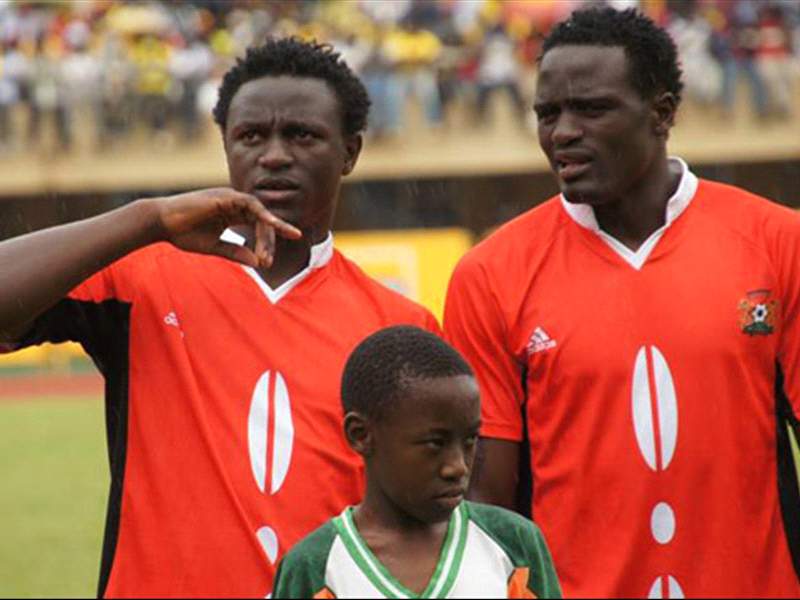 The Wanyama brothers: Victor Wanyama and McDonald Mariga perfectly suit this role. The two obviously know each other well and have the experience of playing at the highest level

Victor captained the last team that featured at the AFCON finals while Mariga won the Champions League with Inter Milan.

Ahead of the two, Jamal Mohamed brings creativity and craft into the center of the pack in the #10 role.

On the right, Francis Kahata comes in to add a bit more creativity and set-piece delivery into the side. He can cut in and look to combine with the likes of Jamal in midfield which could cause havoc to the opposition’s backline.

On the opposite flank, Ayub Timbe brings his direct running, trickery and goal threat. The speedy winger is arguably the best dribbler in the land which is a very useful quality, especially while facing teams that play with a deep defensive block.

Dennis Oliech leads the team as the captain and the main goal threat from his favored striker’s position. Oliech is the complete striker in that he can bring others into play with his back to goal and his versatility would allow him to switch positions with Timbe at different stages of the match. He also had a thunderbolt of a shot and was both strong and quick.

Who do you think deserves inclusion into the Harambee Stars team of the decade? Share your thoughts in the comments section below.