The German Bundesliga will be in action on Tuesday with five matches lined up including the defending champions Bayern Munich. Below are the betting previews for the matches. 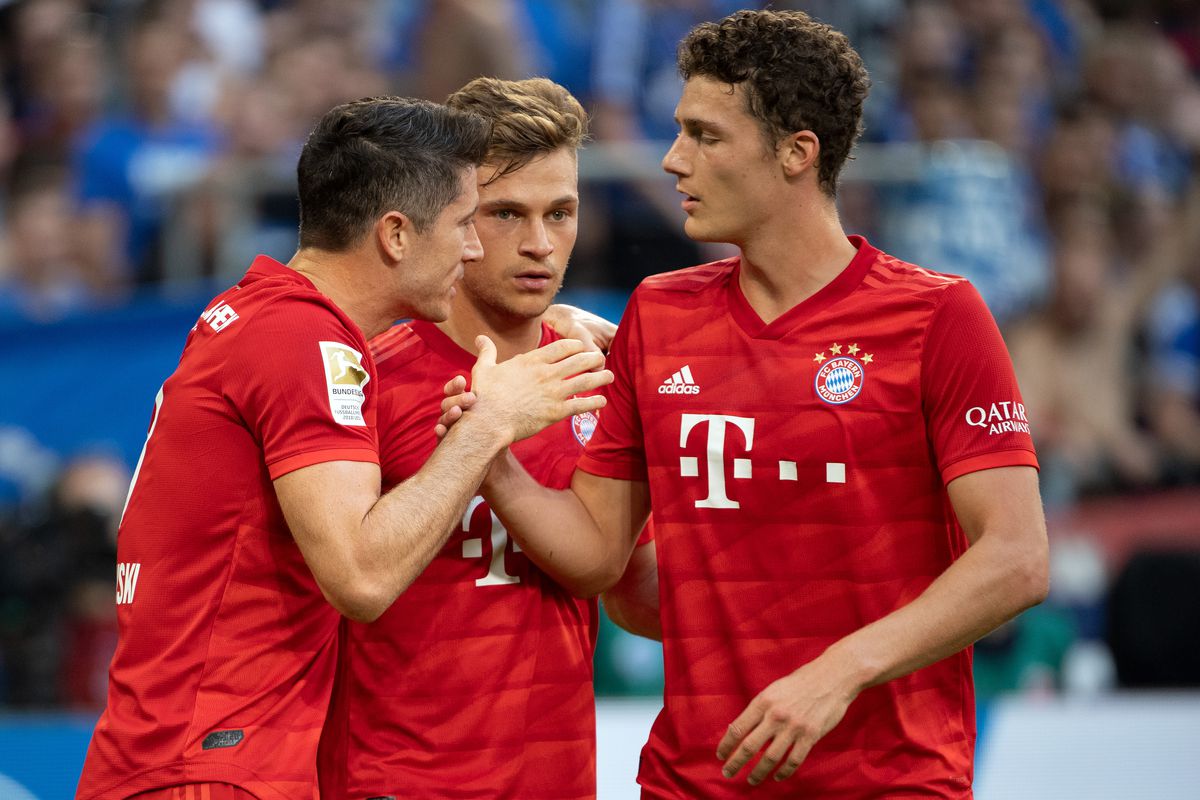 With title contenders  RB Leipzig and Borussia Dortmund dropping points on Tuesday, Bayern Munich has a very good chance of closing the gap with a win at Freiburg.

Bayern is a good run of form and has scored nine goals in the last two matches. Freiburg, on the other hand, has won just one of the last five matches.

Despite winning during the weekend, FC Koln in the relegation zone having won just one of their last five matches. They have also kept just one clean sheet in the same duration.

Frankfurt are not doing any better with just one win in five and zero clean sheets in the same run.

Hertha Berlin ended a run of now wins in five matches with a 1-0 victory over Freiburg over the weekend. The team is just three points above the relegation zone.

They will be up against a Bayern Leverkusen side that has lost two in a row and has kept just one clean sheet in the last five matches.

Gladbach lost over the weekend to relinquish their position at the top of the Bundesliga table. They could, however, go level on points with the leaders with a win against the bottom-placed side which has just one win in their last five.