The 18-year old Englishman is currently the talk of the town after scoring three goals in his last two games for the Red Devils. He twice found the back of the net against AZ Alkmaar on Thursday before scoring the equalizing goal against Everton on Sunday at Old Trafford. 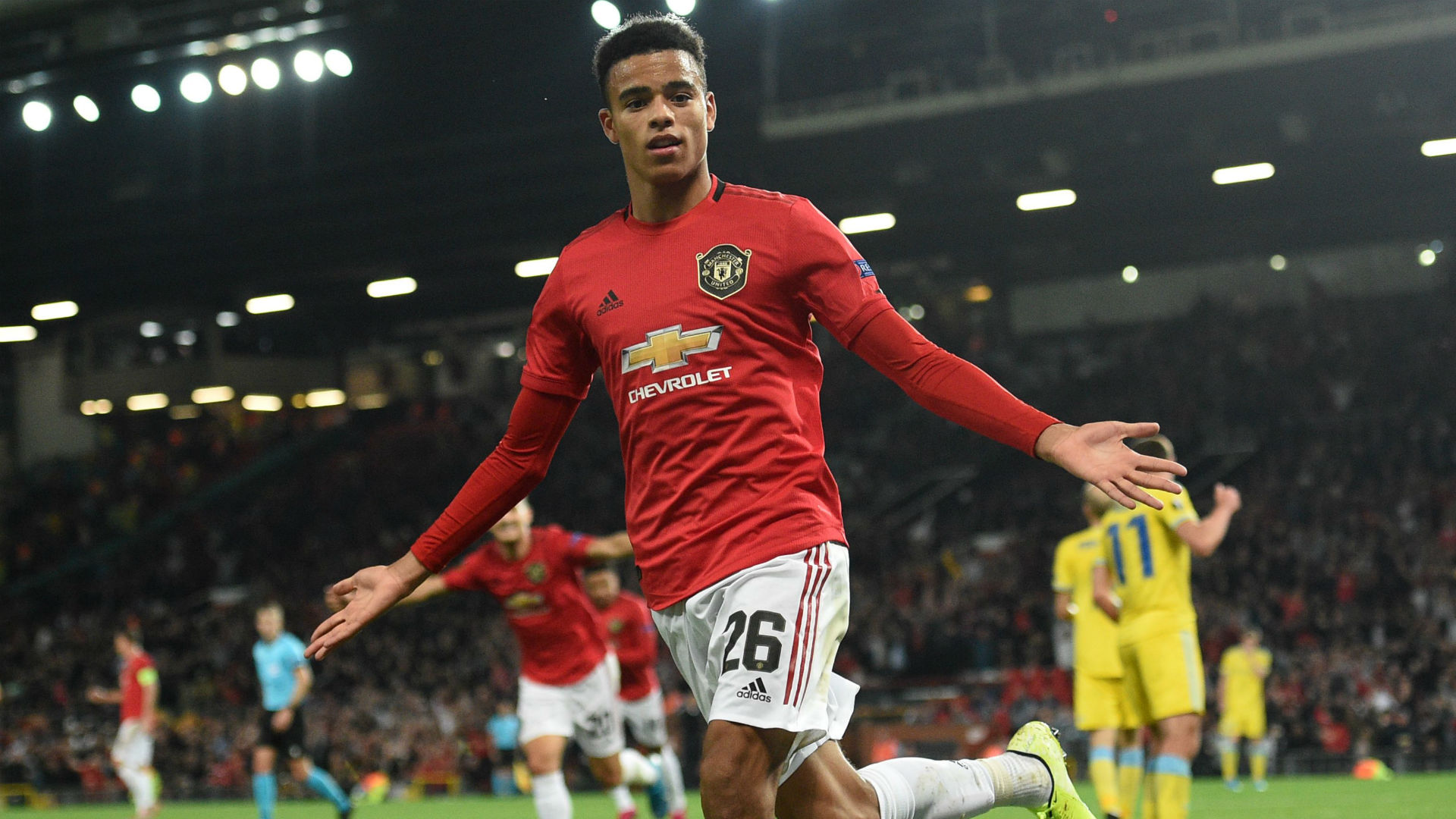 The youngster has earned praise from different quarters including from Robin Van Persie, the striker he has been compared to. The Dutchman went on to ‘accuse’ the youngster of copying everything he used to do and backed him for a successful career in the future.

Maguire trains with the youngster daily and he says that the United youth team prodigy is a special talent.

“It’s a great finish again. I think it’s pretty similar to his goal in midweek, to be honest. He’s a special talent, he’s a young boy, and he’s working hard in training,” he said. 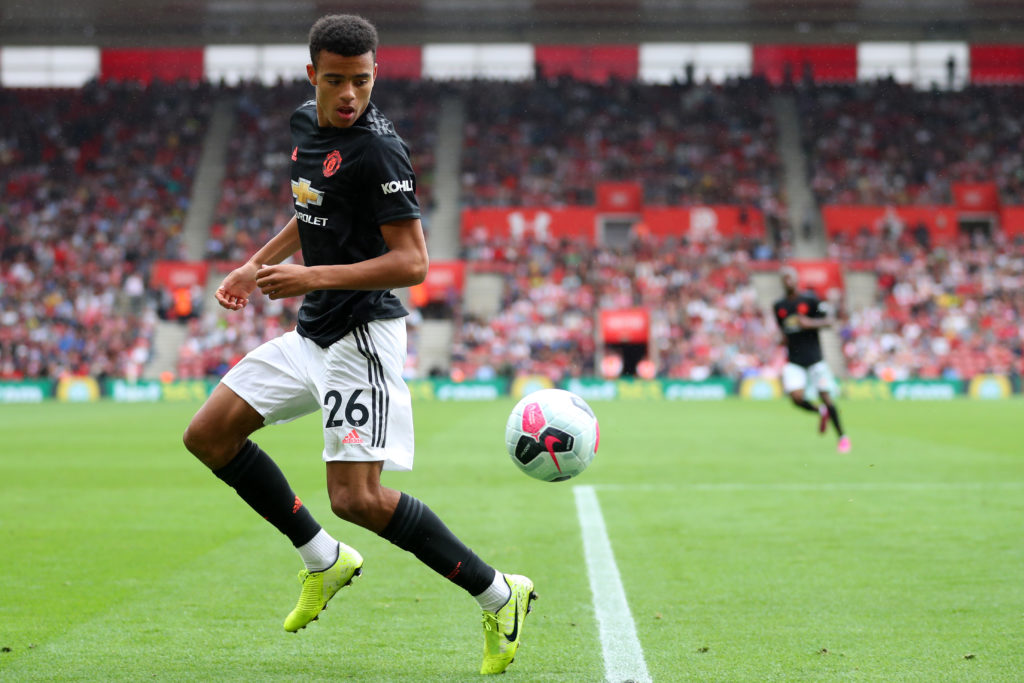 The former Leicester City man, however, believes that the youngster needs to remain grounded to achieve his full potential.

“He needs to keep his head down, not get carried away and I’m sure he’s going to have a big future for this club and we’re lucky to have him.”