Harambee Stars head coach Francis Kimanzi has named his team that will play Eritrea in a Cecafa Semifinal match later this afternoon in Uganda.

Kimanzi will be returning to the dugout after serving a two-match suspension for allegedly inciting players to boycott the opening match against Tanzania as three Taifa players didn’t have valid passports.

Samuel Odhiambo starts in goal and he will be shielded by Samuel Olwande, Johnstone Omurwa, Joash Onyango and David Owino. Roy Okal, Lawrence Juma and Kenneth Muguna line up in midfield. Kevin Kimani and Abdallah Hassan will be on the flanks while Oscar Wamalwa will lead the attack. 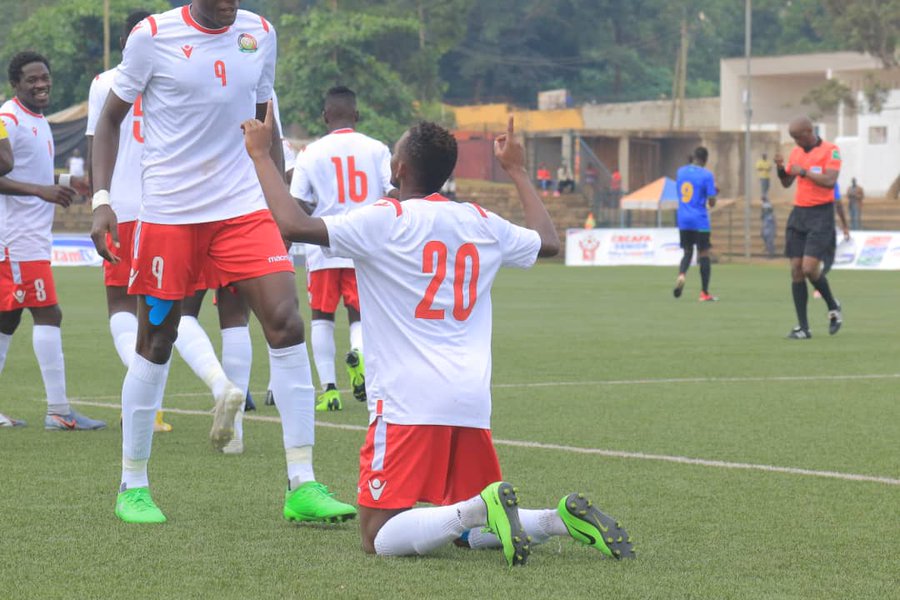 On the subs bench, Kimanzi has the likes of Timothy Otieno, Clifton Miheso, Musa Masika and Whyvonne Isuza to turn to for more fire-power.