El Clasico is a match that needs no extra hype, but the prolonged wait for the first edition of the season has whetted the appetite even more ahead of Wednesday’s showdown.

The script could hardly be more tantalizingly written either, with the two sides level on points at the top of La Liga following the weekend’s action and only Barcelona’s slightly superior goal difference keeping them as league leaders.

Both clubs will hope that matters on the pitch, rather than the political unrest off it which caused the original fixture to be postponed, make the headlines, and for both teams, it is also a chance to get back to winning ways after draws last time out.

Barcelona saw their seven-match winning streak come to an end on a difficult trip to La Anoeta as they drew 2-2 with Real Sociedad, and Real Madrid were unable to capitalize on that slip-up when they were held to a 1-1 draw by Valencia on Sunday.

Los Blancos needed a 95th-minute Karim Benzema goal just to rescue that point and stay level with Barcelona, avoiding what would have been only their second league defeat of the season.

Real Madrid will still be without their marquee summer signing Eden Hazard for this match, with the former Chelsea player forced to wait for his first taste of the Clasico due to a foot injury.

Hazard is one of a number of absentees for the visitors, with Marcelo, James Rodriguez, Marco Asensio and Lucas Vazquez also sidelined through injury for this match.

Zidane will have Ferland Mendy back available after suspension, though, with the full-back expected to replace Nacho in the side.

Casemiro will also come back into the team after being rested at the weekend, while Vinicius Junior and Gareth Bale are among the other players pushing for a start.

Benzema will lead the line having so far matched the goalscoring exploits of Lionel Messi this season, the pair sitting joint top of the La Liga charts with 12 apiece.

Six-time Ballon d’Or winner Messi will be hoping to add to his record tally of 26 Clasico goals, while Luis Suarez and Antoine Griezmann have also been amongst the goals lately and the star-studded trio should all start again. 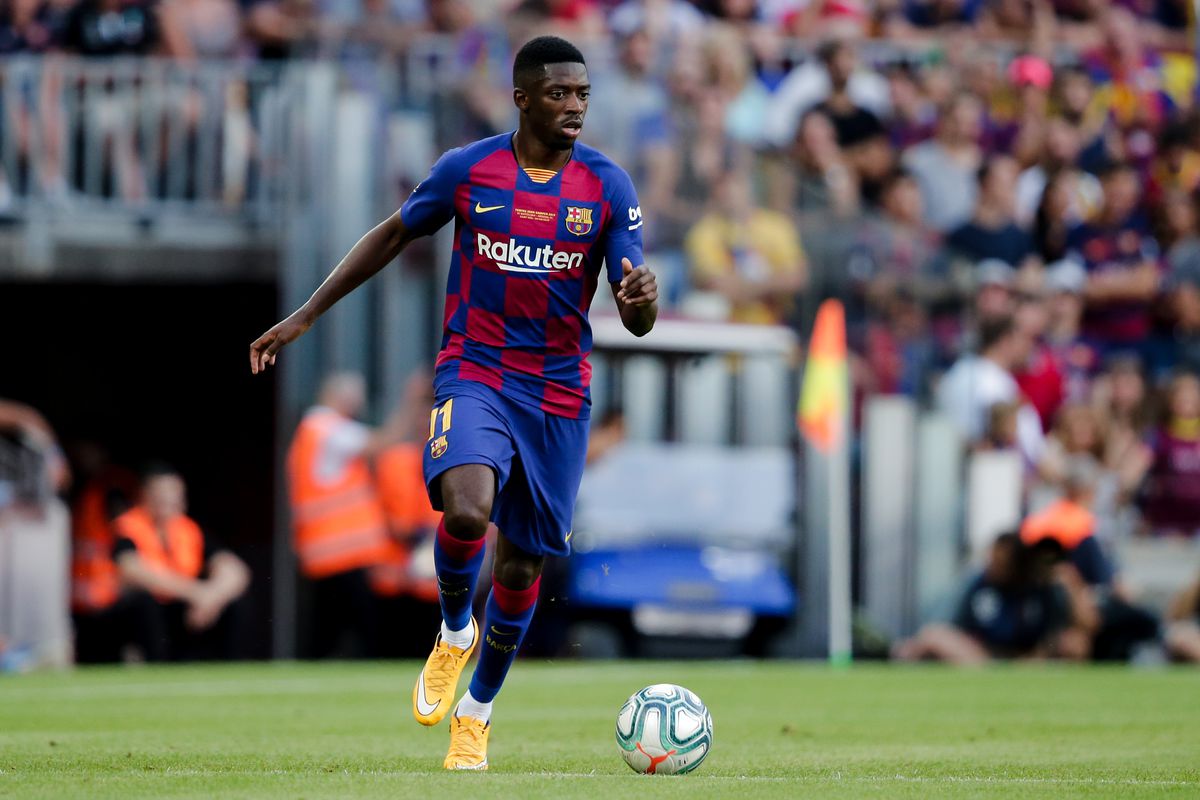 Ousmane Dembele remains sidelined while Arthur continues to struggle with injury – something the club are understood to be particularly unhappy with after a couple of snowboarding sessions impacted his recovery.

Nelson Semedo is back available having returned from injury off the bench at the weekend, and his inclusion could be the only change from the draw with Sociedad if Jordi Alba is deemed ready to start two matches in quick succession following his own recent absence.

The sides are in good goal scoring form having scored in each of their last five matches. Expect more of the same at the Camp Nou.