Arsenal is on the verge of appointing former captain Mikel Arteta as the new head coach. The Spaniard is believed to be very open to the chance and will immediately vacate his post at Manchester City. 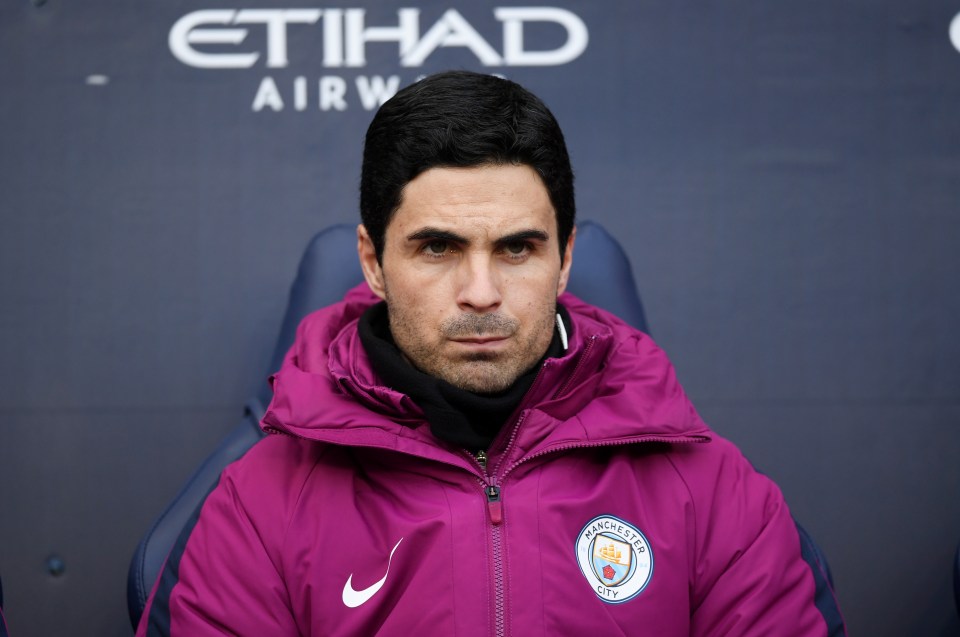 Arsenal also interviewed former Invincible captain Patrick Vieira but he did not convince the board. On Monday, hours after the Gunners lost 3-0 to Manchester City, Arsenal managing director Vinai Venkatesham and chief contract negotiator Huss Fahmy were pictured leaving Mikel Arteta’s house at 1.30 in the morning following a two-hour meeting.

Freddie Ljungberg has been the interim boss since Unai Emery was fired last month but he has won just one match and has not kept a clean sheet in any of the five matches that he has presided over. He is also working with limited staff as Unai Emery left with nine of the staff members he used to work with.

After the loss to Manchester City at the Emirates Stadium on Sunday, Freddie urged the club to make a decision on the new manager fast.

“I’ve said to them [the club] they need to make a decision. We are here to help and the staff are trying to chip in but a decision has to be made so we can have the same resources as other clubs,” he said.

Arteta joined Arsenal in the summer of 2011 and won two FA Cups at the club before retiring to join Pep Guardiola at Manchester City as his assistant manager. He has won two consecutive league titles.