Immediate former Arsenal manager Unai Emery has reportedly turned down a chance to coach English side Everton according to reports in the UK.

The Toffees had lined up the Spanish tactician as a replacement for Marco Silva who was dismissed by the club ten days ago after a difficult start to the 2019/20 campaign. 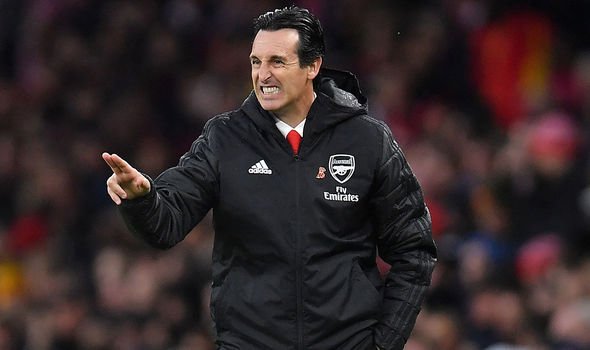 Club legend Duncan Ferguson was named temporary coach and oversaw the 3-1 win over Chelsea a week ago and will be at the dugout on Sunday evening when Everton travel to Old Trafford to face Manchester United.

Top in the list of Everton targets was Emery who was also dismissed by Arsenal a fortnight ago. It is thought that the Everton board viewed him as the perfect replacement for Silva.

The former Sevilla and PSG tactician had however turned down the opportunity to return to coaching immediately as he feels it’s too soon to return to the dugout and needs time off from management pressure. Everton have now turned to immediate former Napoli Carlo Ancelotti who was sacked by the club on Tuesday after his side’s 4-0 win over Genk in the UEFA Champions League.