It’s Super Sunday in the English Premier League with Manchester United, Arsenal and Manchester City all in action. Below are the betting previews for the matches. 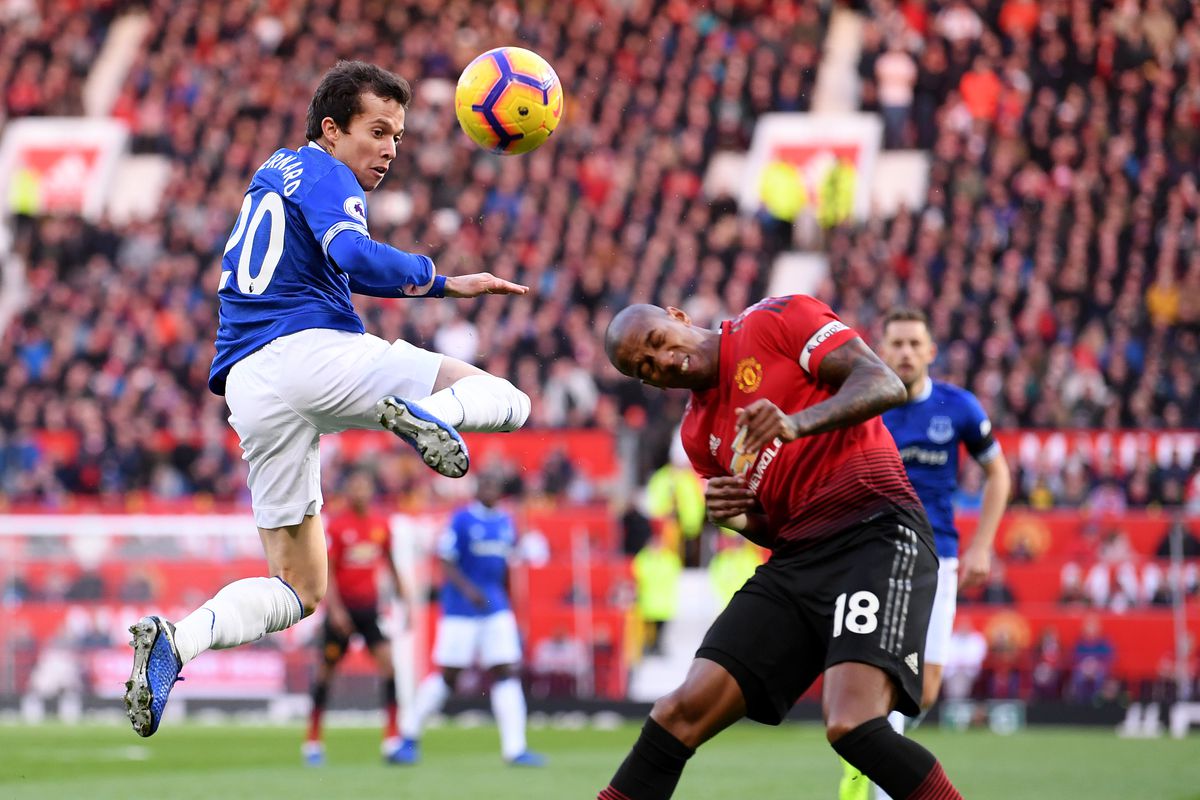 The Red Devils are in a good run of form winning the last three including last week’s impressive 2-1 victory over Manchester City at the Etihad Stadium.

Defensively, Ole Gunnar’s side has kept just one clean sheet in their last five. Meanwhile, Everton got back to winning ways last weekend following the sacking of Marco Silva by seeing off Chelsea 3-1. 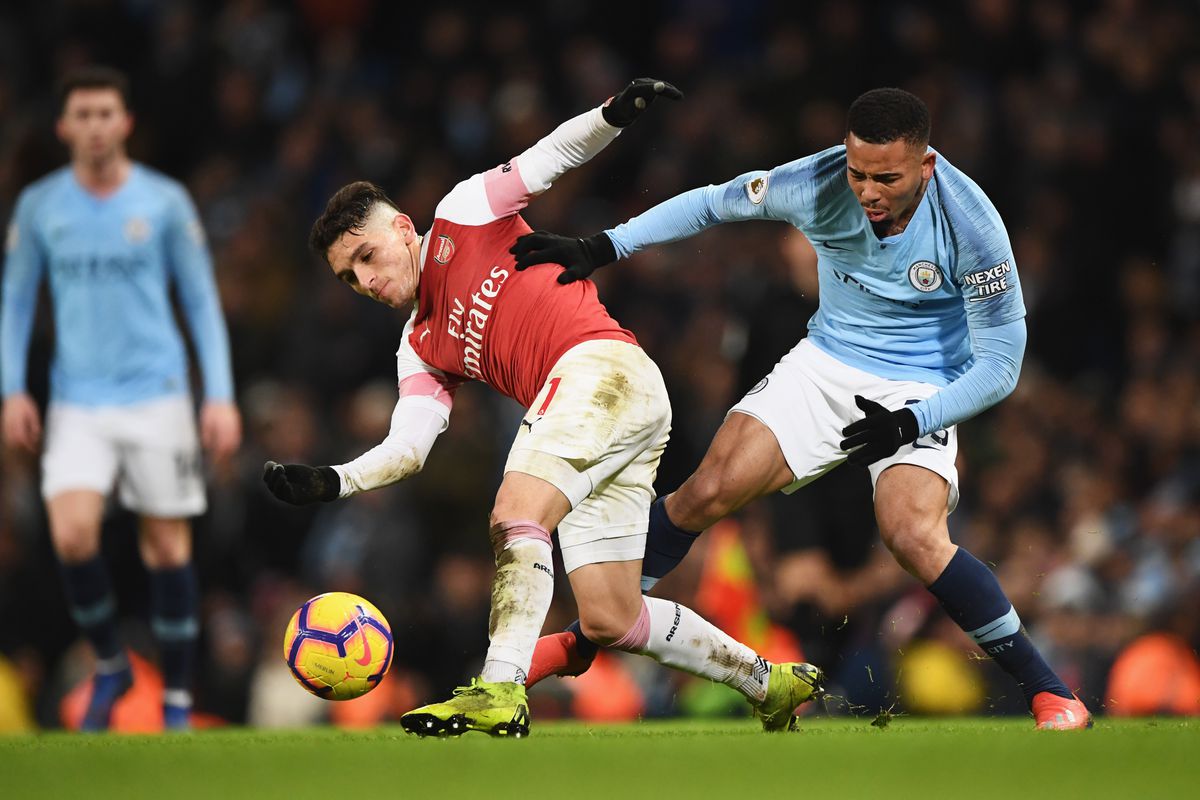 A must-win clash for both teams. Arsenal needs a win to revive their hopes of a top-four title while Manchester City is 17 points behind Liverpool in the title race. Another loss for Pep Guardiola and it will be curtains closed as far as a third consecutive title is concerned.

Despite winning at Westham last time out in the league, Arsenal is far from impressive especially defensively with just two clean sheets all season. With Manchester City also struggling for defensive solidity, this could end up being a goal-fest. 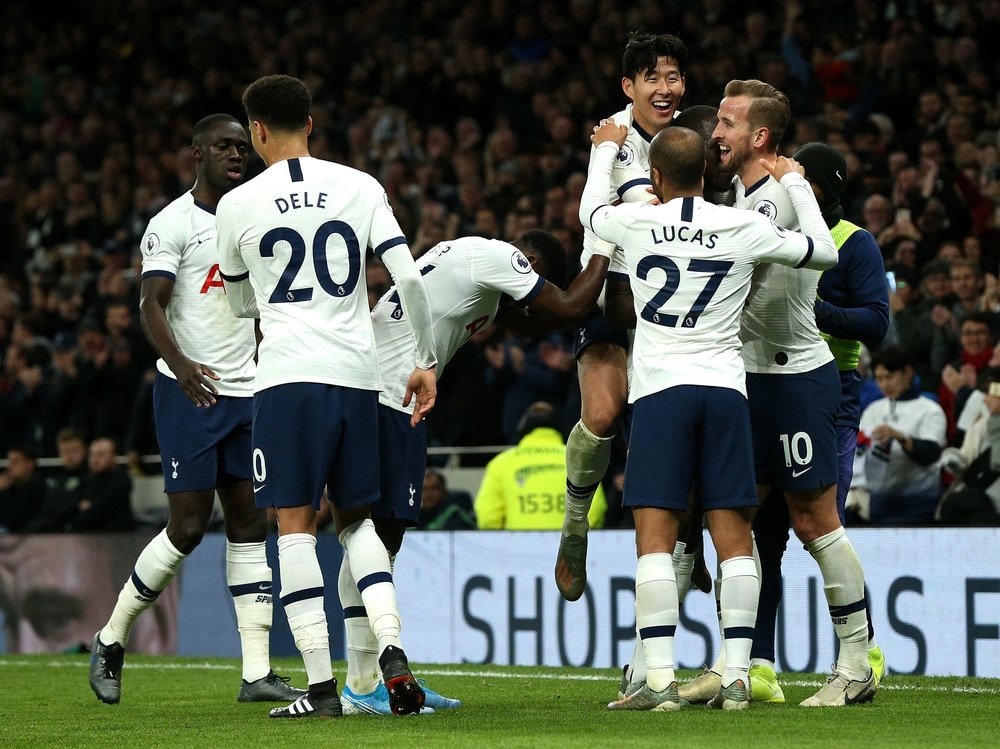 Wolverhampton Wanderers continue to impress under Nuno Espiritoan are unbeaten in their last five, winning two and drawing three. Meanwhile, Spurs are still adapting to life under Jose Mourinho and have not lost in the league since he was appointed as manager.

Spurs have one clean sheet in their last four while Wolves have two in the same period.