Barcelona manager Ernesto Valverde maintains winning at in-form Real Sociedad will be just as important as getting the better of Real Madrid in El Clasico.

The LaLiga leaders travel to San Sebastian aiming to keep themselves in front of Los Blancos ahead of their showdown at the Nou Camp on December 18. 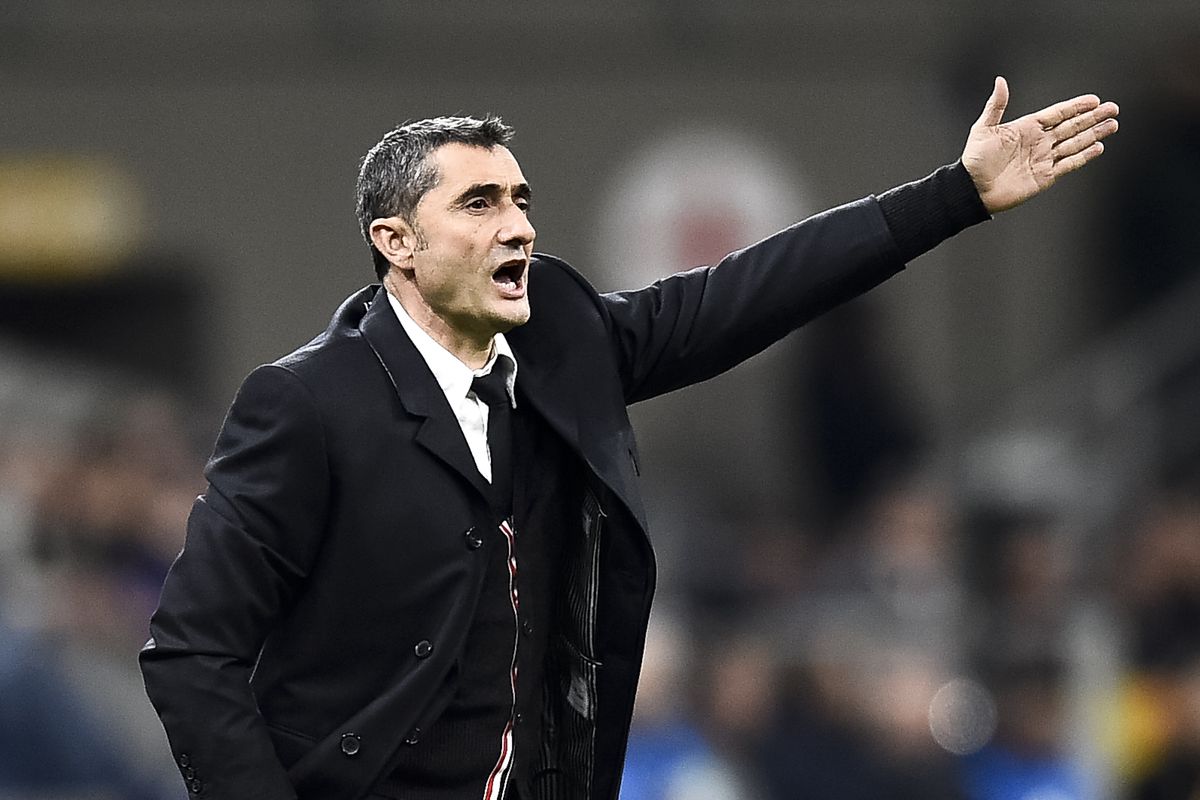 Valverde, though, insists focus must be on first getting the required result at the Reale Arena against a Sociedad side which has climbed up to fourth.

“Over the years, it has been one of the most difficult places to visit. The last two seasons we have won, but it was on the back of a bad streak,” Valverde said.

“If we add to this how La Real are doing – playing good football with great players, and using the last clash here at the Camp Nou as a reference – it will be a tough game. They are a team that clearly have a plan, always trying to win the ball back and have a lot of spark,” he added.

Valverde intends to take things very much one game at a time.

“We will see what we are going to do from Sunday. We are not thinking beyond Saturday’s game. I don’t want us to lose concentration over tomorrow. The three points against La Real are worth as much as against Real Madrid,” the manager further explained.

Full-backs Jordi Alba and Nelson Semedo will be available on Saturday, having not featured in the midweek Champions League win at Inter Milan.

Lionel Messi was rested for the trip to Italy but the Argentina playmaker is in fine form once again, having scored 14 goals so far.

On the other hand, Sociedad coach Imanol Alguacil accepts his men will have a job on their hands keeping the six-time Ballon d’Or winner quiet.

“There is no way of stopping Messi. The only thing to hope for is that he does not have a good day,” Alguacil told a press conference.

“For me, he is the best player that has existed in history, no doubt. Alongside him are players who are not at his level, but who are close.”

Sociedad have lost just twice in the past eight LaLiga matches.

“I think we are coming into it in a good way. The game has generated a lot of excitement. There are no tickets left, the stadium is full – and that says a lot about what the team has transmitted, something which I feel proud about,” Alguacil said.