Nero Water CEO Anerlisa Muigai was recently slammed by a fan for behaving like a ‘slay queen’.

In her own opinion, Anerlisa should stick to a corporate image and stop sharing her personal life on social media like a ‘slay queen’.

The accusation came after Anerlisa shared a photo looking very corporate, prompting one fan to write, “Can you just keep this image and cut the nonsense of being a slay queen, on social media …….For heaven sake !!!” 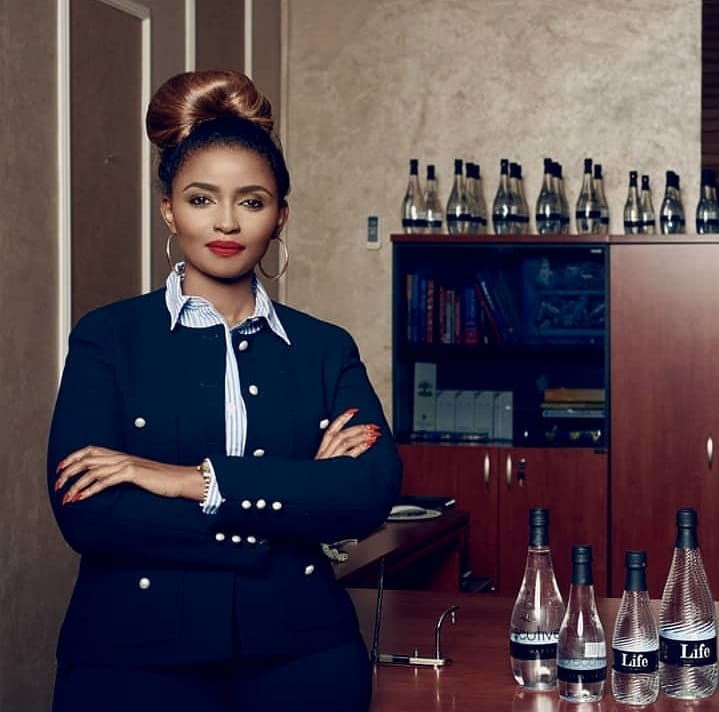 While such a rude comment is enough to drive some people up a wall, Anerlisa impressed many with her humble and unexpected reply.

“Hi Ms Muthoni, have you maybe tried to follow @anerlisa_business_platform and maybe unfollow this one? I think that will solve your problem 😊,” wrote Aner.

A response that earned her praise from her fans. Check out some of the reactions below:

qaristah: @anerlisa best clap back I have seen 😘nicely girl👏

ry.mutsons: @anerlisa what a wonder woman. Clapback in a humble manner… Love u more babygal

ngerechijuddie3: @rosesta_muthoni you are projecting your insecurities on her. @anerlisa that was a deserving response, you go gal.

polinablac: @anerlisa Down to earth reply its a blessing how humble you conducted yourself upon receiving such a spiteful comment