The youngster put in a good show and capped it with a late goal as the Citizens bounced back from last weekend’s Manchester Derby to end their group assignments on a high. 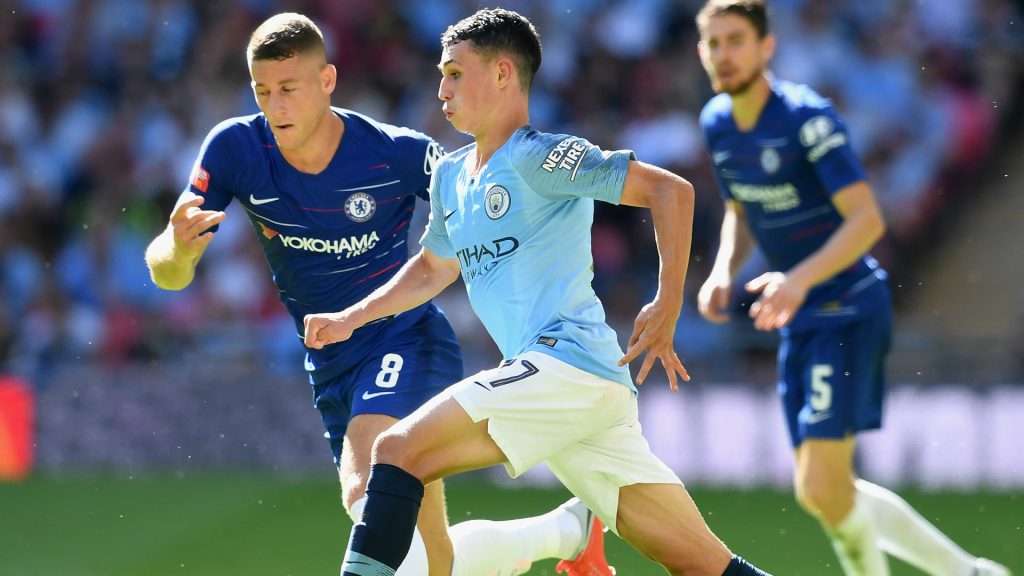 Foden, termed as long-term successor to David Silva who is set to leave the reigning European champions at the end of the season put in a good show as he helped Guardiola’s men fight from a goal down to pick an important win. He was the driving force behind City’s attacks.

His display against Zagreb earned him praise from fans and pundits. His coach Pep Guardiola was equally impressed.

The Spanish tactician added that England has an exciting group of young players like Foden.

” England have an incredible generation for the young players, the next decade England has incredible players and it’s good for the country”.