Kingsley Coman, Thomas Muller and Phillipe Coutinho were on target on Wednesday night for Bayern Munich to sink Tottenham Hotspur in a thrilling Group B Champions League match. 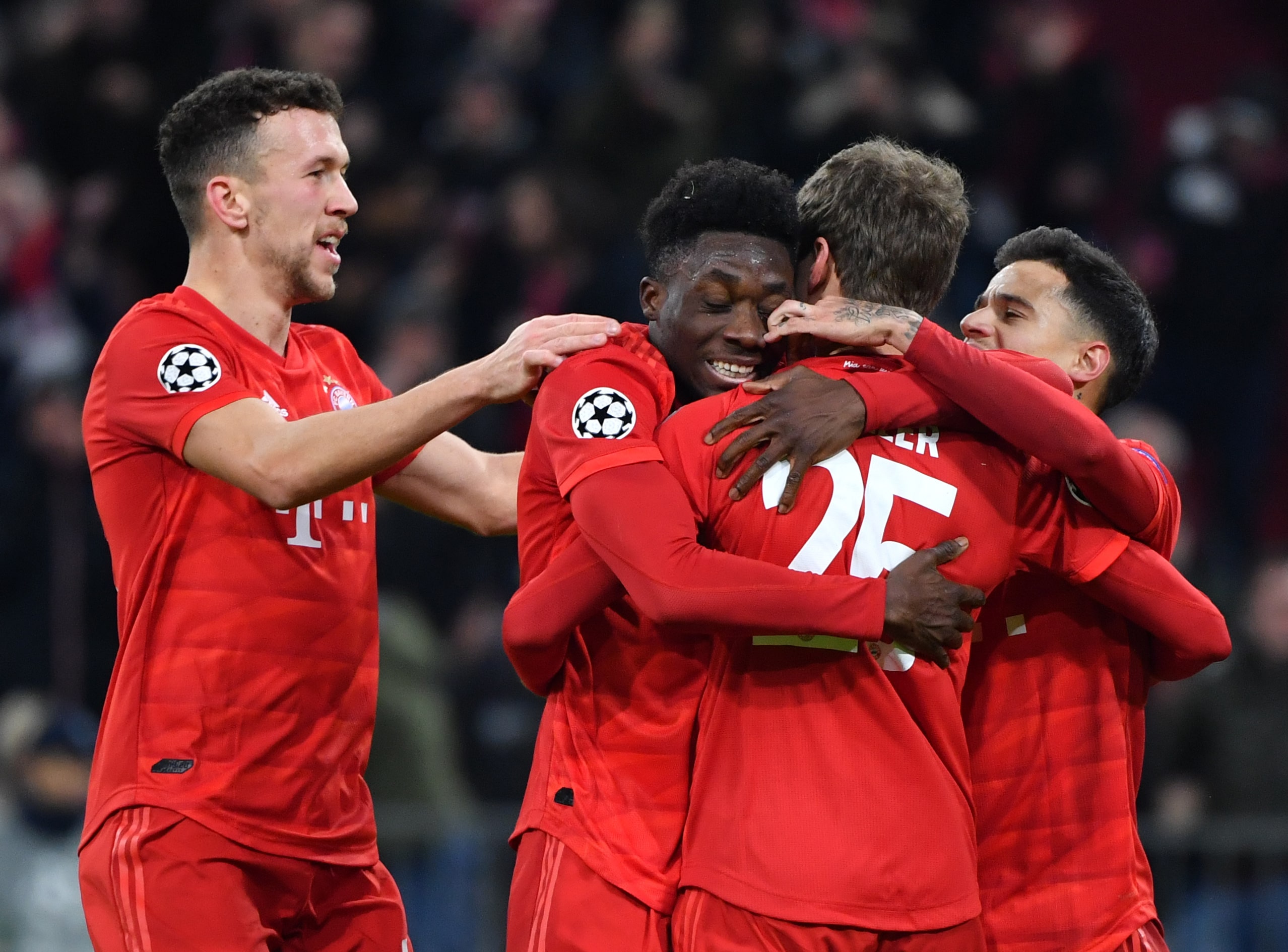 The trio’s goals enhanced the Bavarian’s 100% clean sheet in all their six group matches setting them top of the table with 18 points.

We are the first German side in @ChampionsLeague history to win all of our group stage games! 🤠💯 pic.twitter.com/9KNJUScfYc

Spurs, who settled for a solitary goal, are second on the table with 10 points but have already qualified for the knockout stage.

Six wins from six in Europe 🔴✨

Can Bayern go all the way this season? pic.twitter.com/0c6kFrVdMq

It was a bad outing for newly appointed coach Jose Mourinho as he oversaw his team get beaten despite his numerous changes – he made a total of six changes.

The day started looking messy for the Portuguese tactician when Coman  put the ball behind the net before he limped out of the pitch with an injury.

6️⃣ games. 6️⃣ wins.@FCBayernUS is the only team to stay perfect through the #UCL group stage. They're the first German team to accomplish this feat. 💯 pic.twitter.com/caX5CB0OAk

His replacement, Muller, ensured the Bavarians were ahead with a strike just before the half time whistle making it two.

Coutinho added more trouble to Mourinho with another goal.

Mourinho, apparently desperate, made a total of six changes which saw Kenyan national team captain, Victor Wanyama, who has been only warming the benches come in to bolster the midfield.

81 – Our final change of the evening:

Wanyama has been a resident bench warmer especially especially during the last days of former coach Mauricio Pochettino who ate one time, claimed the club was not a charity to keep out-of-form players like Wanyama.