It was yet another bad day for moneybags Wazito FC at Machakos County Stadium-thanks to a torrid 1-0 beating at the hands of former KPL champions Tusker FC.

Eric Ambunya scored the lone goal of the match in the 73rd minute after connecting to a great pass from George Odhiambo.

The first stanza was equally balanced with both teams struggling with the poor state of the pitch but Tusker had the first chance of the game in the 6th minute forcing Kevin Omondi to deny Sydney Ochieng who had connected to a David Majak cross from the left flank. 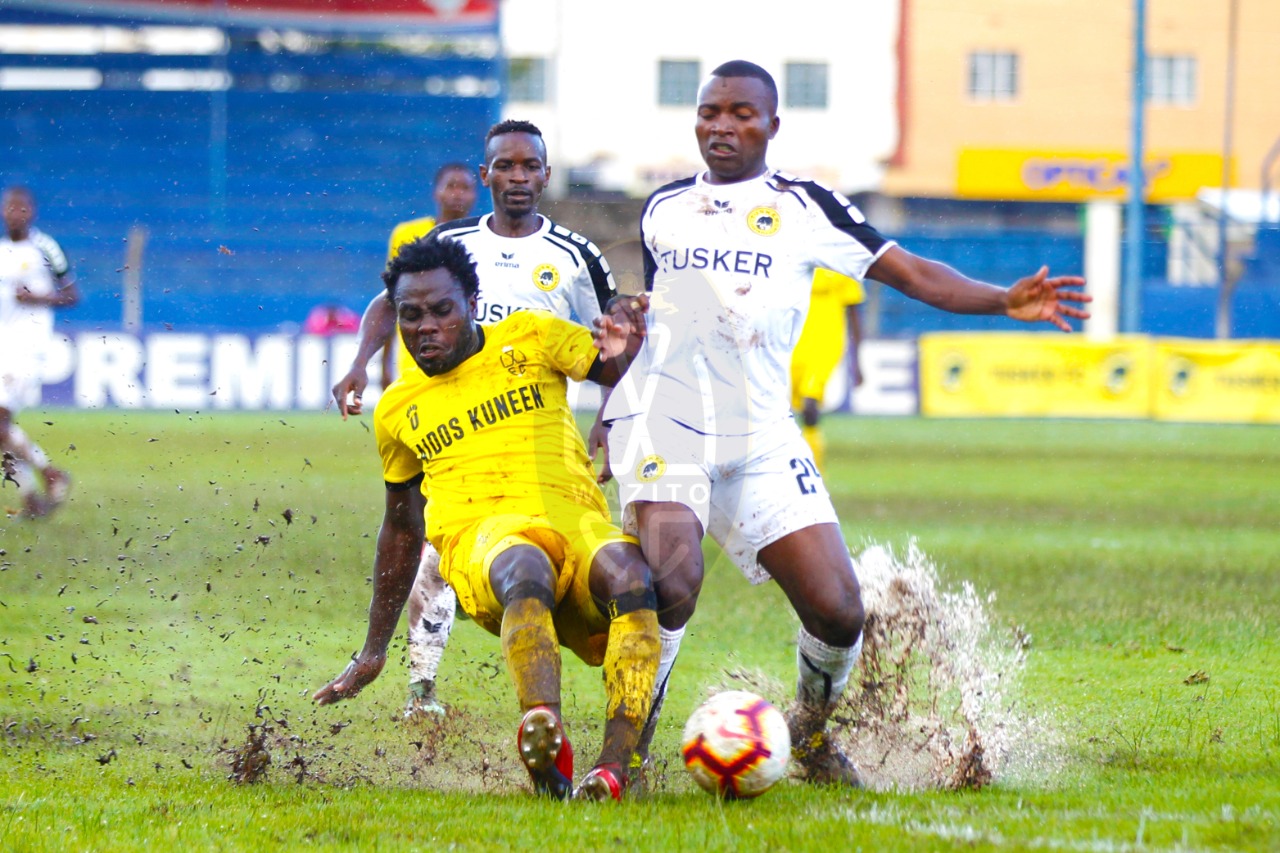 What followed was a cagey clash with both teams trying their luck from range; Wazito’s Rupia getting a bigger share of chances to no avail into half-time.

The second half started on a high with the two sides keen on getting the opener. Rupia and Ali Hassan came close for Wazito while Majak and Namanda had the visitors’ best chances of the match.

Against the run of play, Tusker took the lead through Eric Ambunya in the 73rd minute. The defender found the back of the net after capitalizing on a great back-heel pass from substitute George Odhiambo to seal Wazito’s fate in the match.