Arsenal will play their final group match in this season’s UEFA Europa League. The Gunners need to avoid defeat advance into the knockout round of the competition.

After finally winning in the Premier League for more than two months, Freddie Ljungberg is expected to rotate his starting line up especially with a weekend fixture against Manchester City on Sunday. Below is how the team could line up.

Emi Martinez is the cup goalkeeper for Arsenal and will once again start in goal. With Hector Bellerin injured, Ainsley Maitaln Niles will deputize at right-back for the Arsenal while Sead Kolasinac starts on the left.

At center back, David Luiz was dropped for the Westham match which means that the Brazilian will play in the Europa League partnered by the ever-present Sokratis. 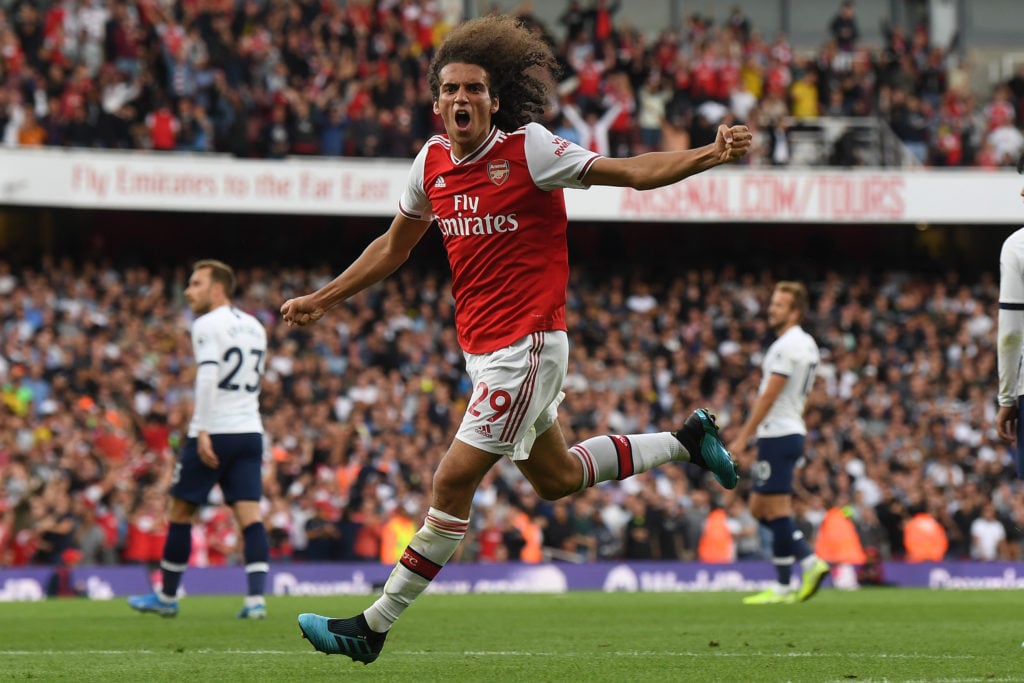 French wonder kid, Matteo Guendouzi has not started in the last two Premier League fixtures for Arsenal and will get the chance to prove his worth against Liege. He should be partnered with Joe Willock who has the energy and drive to operate in a double pivot.

Willock did not feature in the win against Westham. In the attacking midfield position, it feels like now is the time to unleash young Arsenal academy graduate Emile-Smith Rowe. 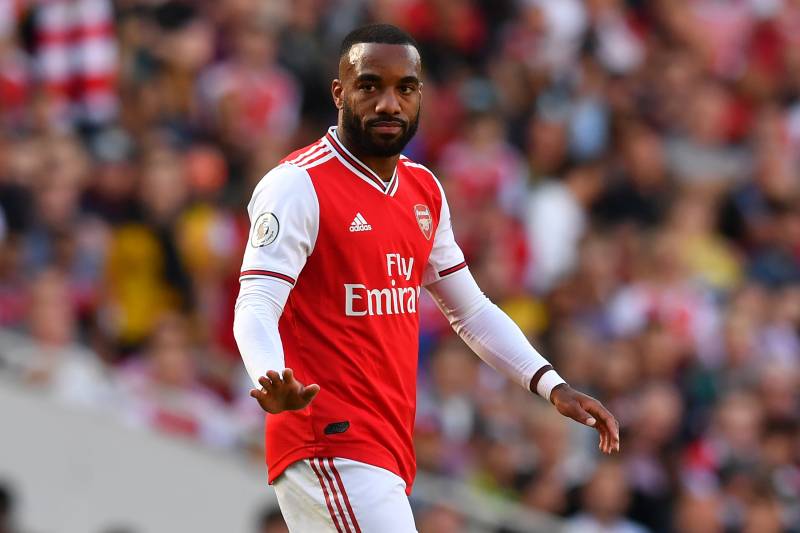 After featuring in the league under Unai Emery, Bukayo Saka has found playtime hard to come by and could start against on the right-wing. Meanwhile, French International striker Alexandre Lacazette was also rested for the win over Westham and will start.

On the left, Brazil youngster Gabriele Martinelli should start. He is the top scorer for Arsenal in the Europa League.