Jomo Kenyatta International Airpot is set to be closed temporarily on December 12.

Jambo Jet airline confirmed the details stating that the airspace for the two facilities will be closed for one hour.

According to the firm, the temporary closure would occur mid-morning due to the Jamhuri Day celebrations at Nyayo Stadium.

The company further highlighted that planned flights for the day would be delayed.

“Due to Jamhuri Day celebrations, no flights will be allowed to take off or land at Jomo Kenyatta International Airport between 11 am to 12 pm.

“If you are travelling with us on that day your flight may be delayed. We are getting in touch with the affected passengers and advising them accordingly,” read a part of the statement.

A similar occurrence was witnessed three years ago, where the airspace was locked down to pave way for a military drill in connection to the National celebrations.

In April 2019, JKIA was temporarily shut down for a different scenario.

A bomb scare at the air facility brought services to a halt as authorities dealt with the matter.

During the incident, a passenger aboard a flight destined for Johannesburg was arrested for raising a false alarm.

Police reports claimed that the matter ensued after an argument occurred between the suspect and a flight attendant. 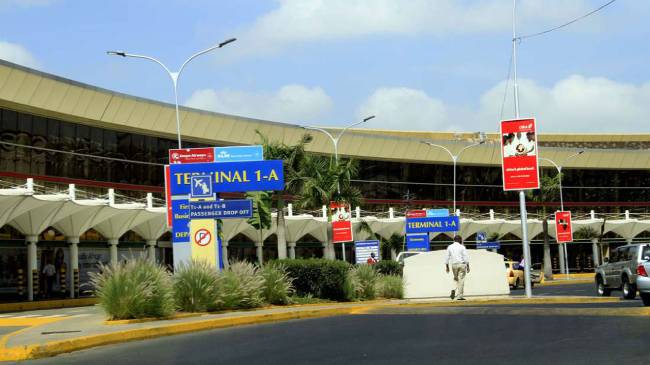 Witnesses stated that the mention of the word ‘bomb’ caused panic and made the pilot abandon the aeroplane.