Manchester City will be desperate to bounce back from the disappointment of the Manchester derby by beating Dinamo Zagreb in the Champions League-on Wednesday. 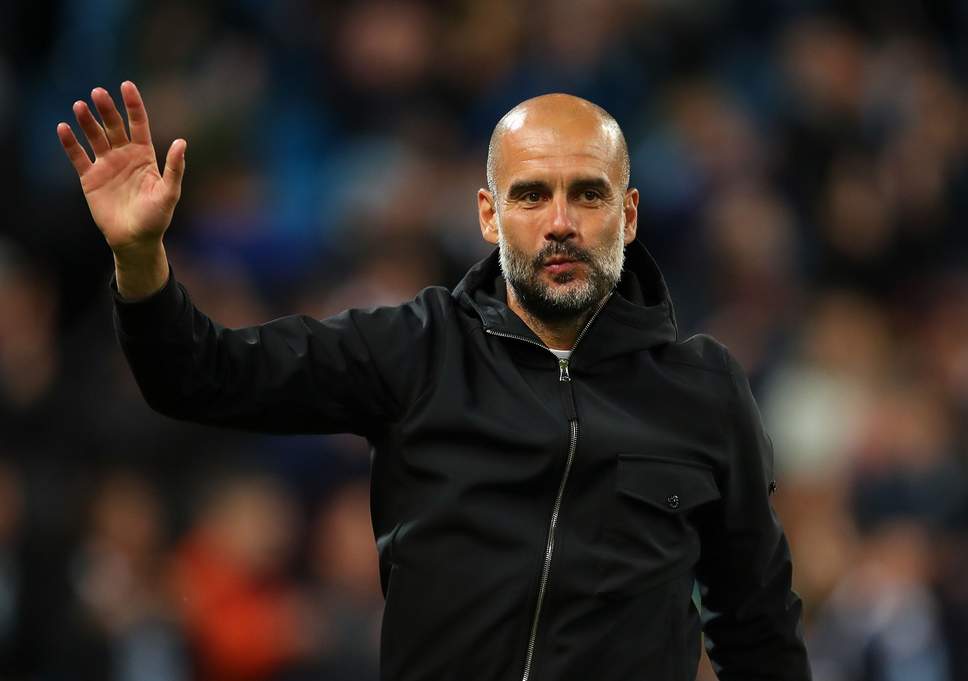 The Premier League champions have already qualified as group winners, while Zagreb will know that victory, combined with Shakhtar Donetsk failing to beat Atalanta, would take them through to the knockout phases as well.

For Dinamo, the prospect of playing against a wounded elite side for a potential place in the last 16 of the Champions League is a truly dizzying notion.

For a team that has won the Croatian title in 13 of the last 14 seasons and is, without doubt, the biggest club in a country that reached a World Cup final last year, it must be asserted that Zagreb’s performances in Europe have been considerably below par. 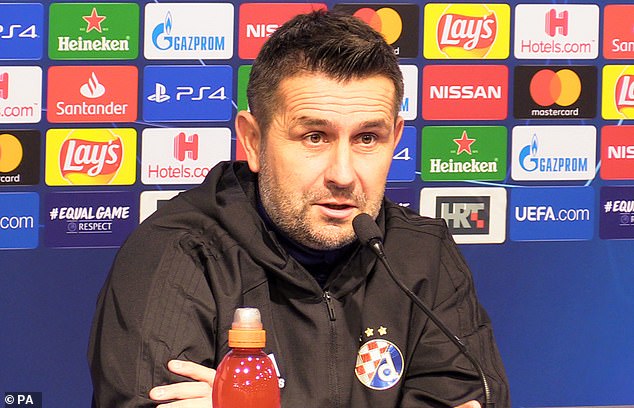 Nenad Bjelica’s side will now have to produce the performance of their lives and hope other results go their way, in order to create a slice of history in this competition.

Zagreb may well come up against the ideal opponent following what would have been a traumatic defeat to Manchester United last time out.

Zagreb only have one injury problem in the form of Sandro Kulenovic, who is expected to return to action from a broken foot next month.

City will be without John Stones, who suffered a thigh injury against United, while Sergio Aguero is also unlikely to be risked in this game.

Oleksandr Zinchenko looks set for a return to the action after missing nearly two months with a knee injury.

Aymeric Laporte and Leroy Sane, on the other hand, are still sidelined for some time due to more significant knee ligament problems.