Skip to content
Football News_Sports News_Sports.Soccer
Real Madrid will look to end the Champions League group stages on a high when they meet Club Brugge in Belgium on Wednesday night.

Zinedine Zidane’s men have already qualified for the knockout phases in second place, while Brugge looks set to slip into the Europa League by finishing third. 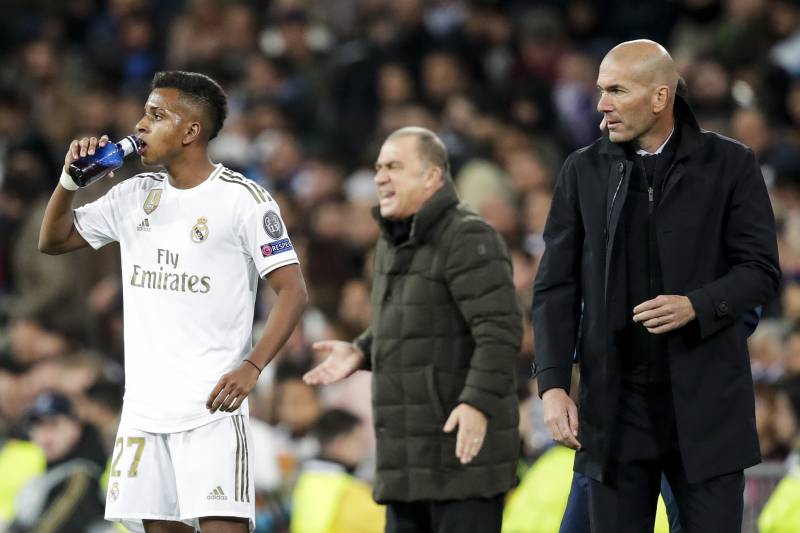 As predicted, Brugge will not progress any further in this competition but can claim to have produced genuinely competitive displays against the two giants.

Indeed, aside from a 5-0 home defeat to PSG, Brugge’s young team has pushed their opponents to the wire, claiming a 2-2 draw at the Bernabeu in a game that they would have won if Casemiro had not grabbed a last-minute equalizer.

That they have taken a point off the aforementioned duo of teams serves as the only difference between the Belgian side and Galatasaray, who look set to finish this group on two points – both coming from draws against Brugge. 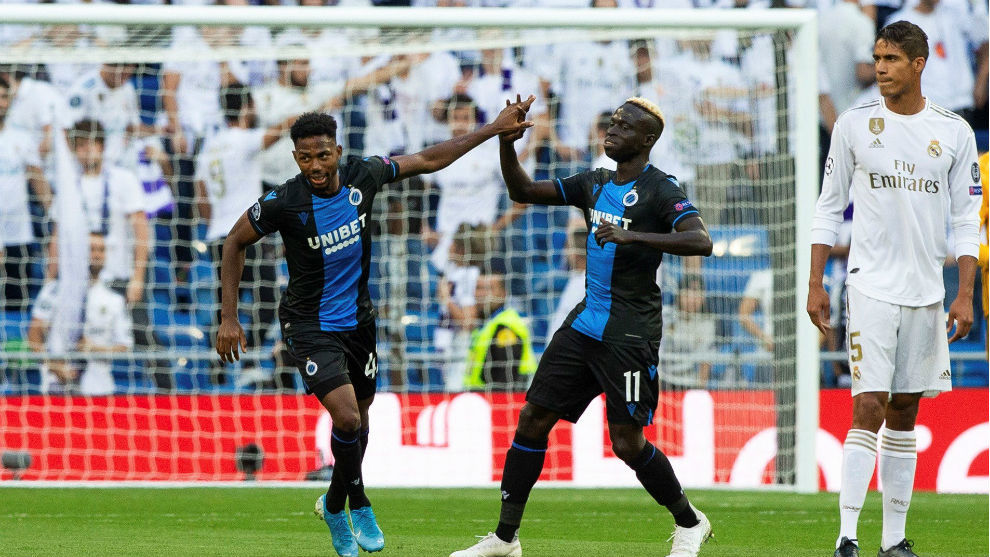 Claiming a victory at home to the La Liga giants would serve as due reward for how Brugge have conducted themselves in this competition.

Krepin Diatta and Clinton Mata will both miss this game for Brugge after both players were sent off amid the celebrations following the former scoring a last-minute equalizer against Galatasaray.

Real, on the other hand, look set to be without Eden Hazard, who picked up an ankle injury against PSG, while James Rodriguez and Marco Asensio are expected to return in the new year. 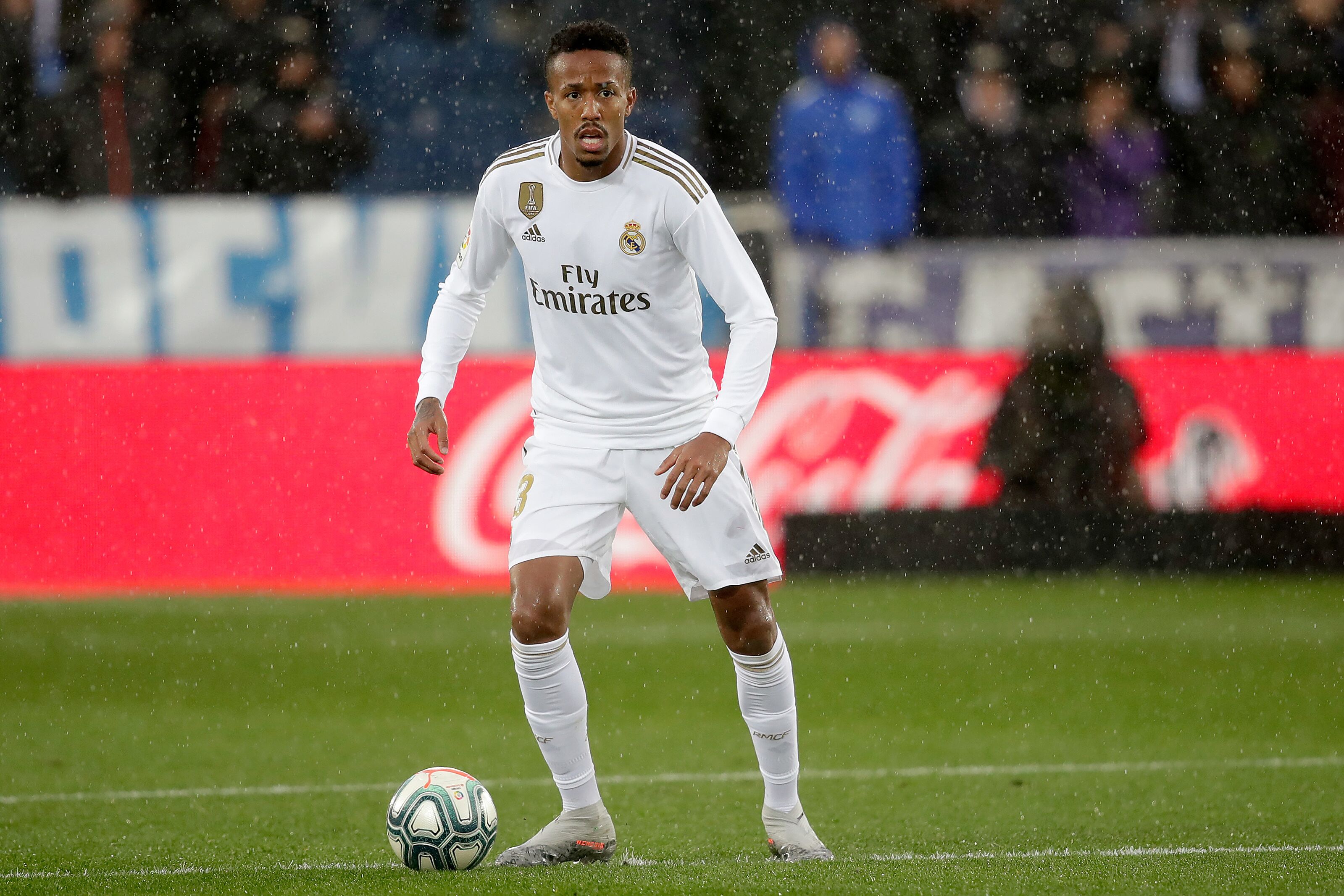 Nacho has a chance of making a return to the side after coming back to training over the last week.

Lucas Vazquez misses the game with a broken toe along with Marcelo, who continues to battle a calf injury.

Real Marid is in a good run of form and comes alive during Champions league nights. hard to see the record European champions losing this one.