Barcelona dumped Inter Milan out of the UEFA Champions League after seeing off the Serie A leaders 2-1 in the final group match at San Siro on Tuesday night.

Inter needed to beat the Catalan side to have any chance of progressing to the round of 16 but failed to do so as goals from two Barca youngsters Carlos Perez and Ansu Fati saw them go down. Romelu Lukaku scored the consolation goal for Antonio Conte’s men. 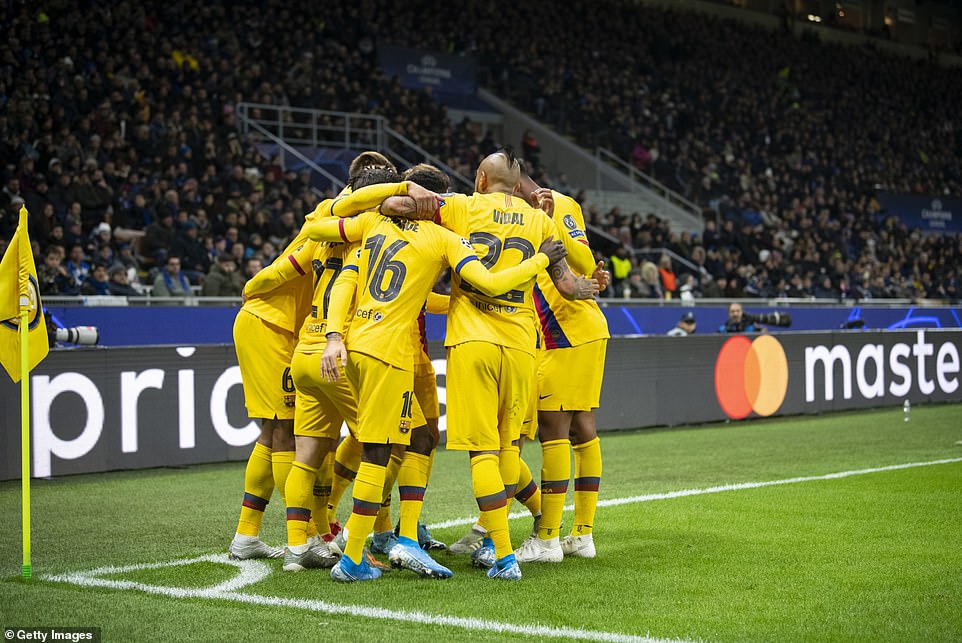 After a frantic start to the game, Barcelona went ahead in the 24th minute through Perez. Inter defender Diego Godin failed to clear an Antoine Griezmann cross and the youngster was rightly placed to prod home the opening goal.

Lukaku, however, ensured an Inter side, that had been far from impressive in the better part of the first half went into the halftime break level when he powered in an equalizer with his weaker right foot, the ball came off Barcelonaddefender, Samuel Umtiti into the back of the net. 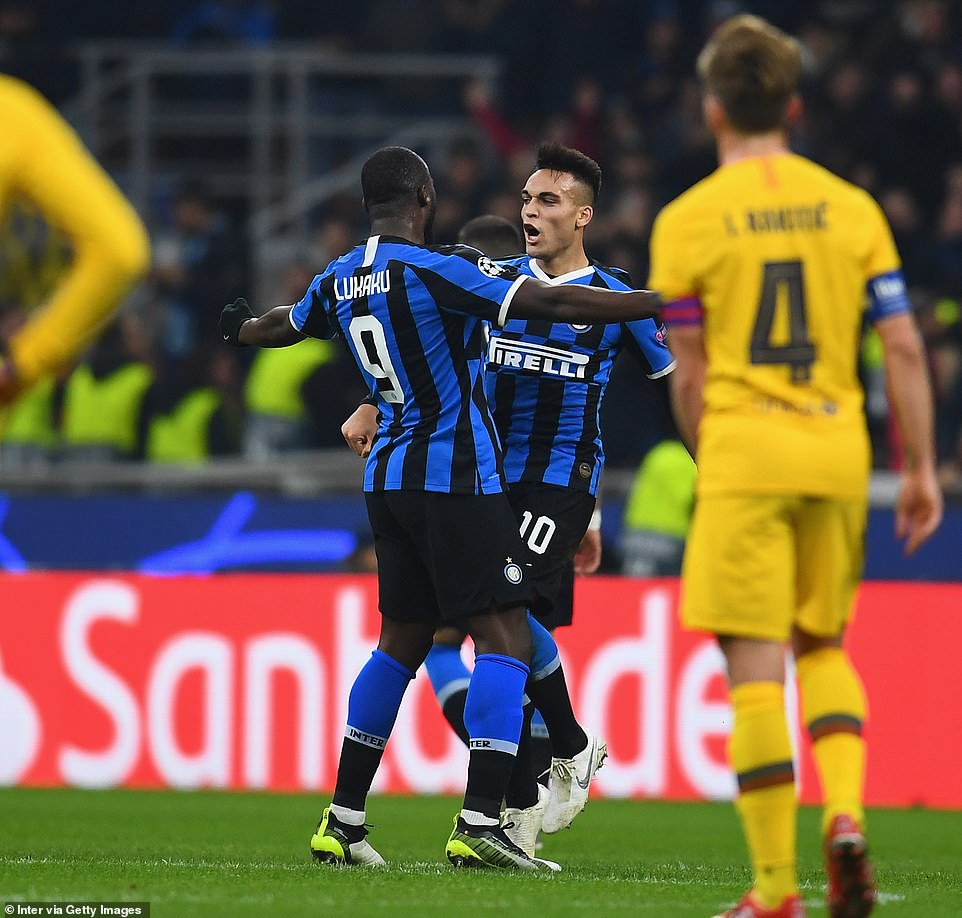 The 2010 champions showed improvement after the break with Lukaku and Lautaro Martinez causing Barcelona defenders problems, however, a number of good chances went begging.

They were made to pay when Fati struck the winner a minute after coming on. The 17-year old was introduced in the 85th minute and a minute later Luis Suarez squared the ball to him to become the youngest ever UEFA Champions League scorer.

In Germany, Borussia Dortmund defeated Slavia Praha 2-1 to finish behind leaders Barcelona in the group. Inter drop to the UEFA Europa League.