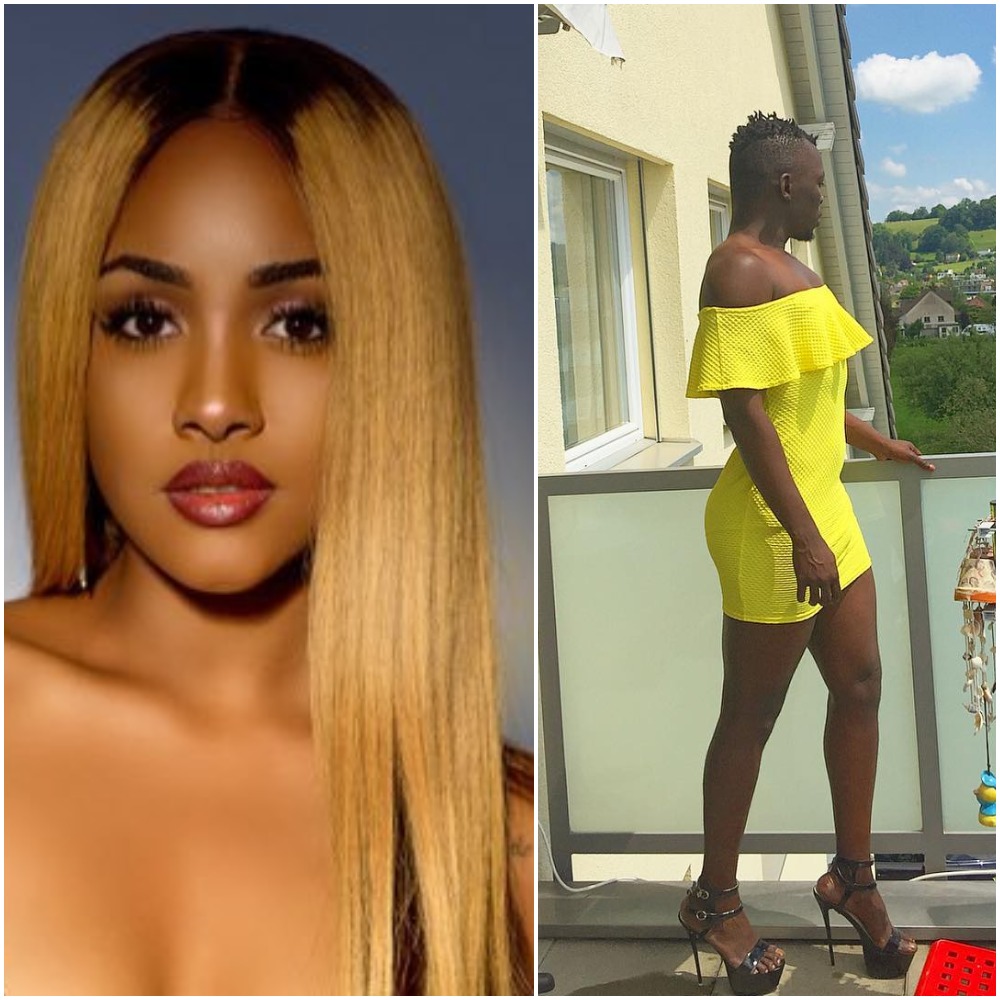 Tanasha Donna’s biggest fan who also happens to be gay has publicly sworn that he will never mourn again.

The German-based Kenyan gay man, popularly known as Mpenzi Chokuu, rocks his sexuality proudly and never shies away from showing off his caucasian string of lovers.

He has come out to reveal that he used to scream for his lovers in bed but that is a thing of the past. According to his post, it turns out that that sort of thing does not excite him anymore.

“Ati there was a time I used to scream while getting f*cked and beg,” he started.

He revealed that no matter how hard his partner tries, he remains unmoved. 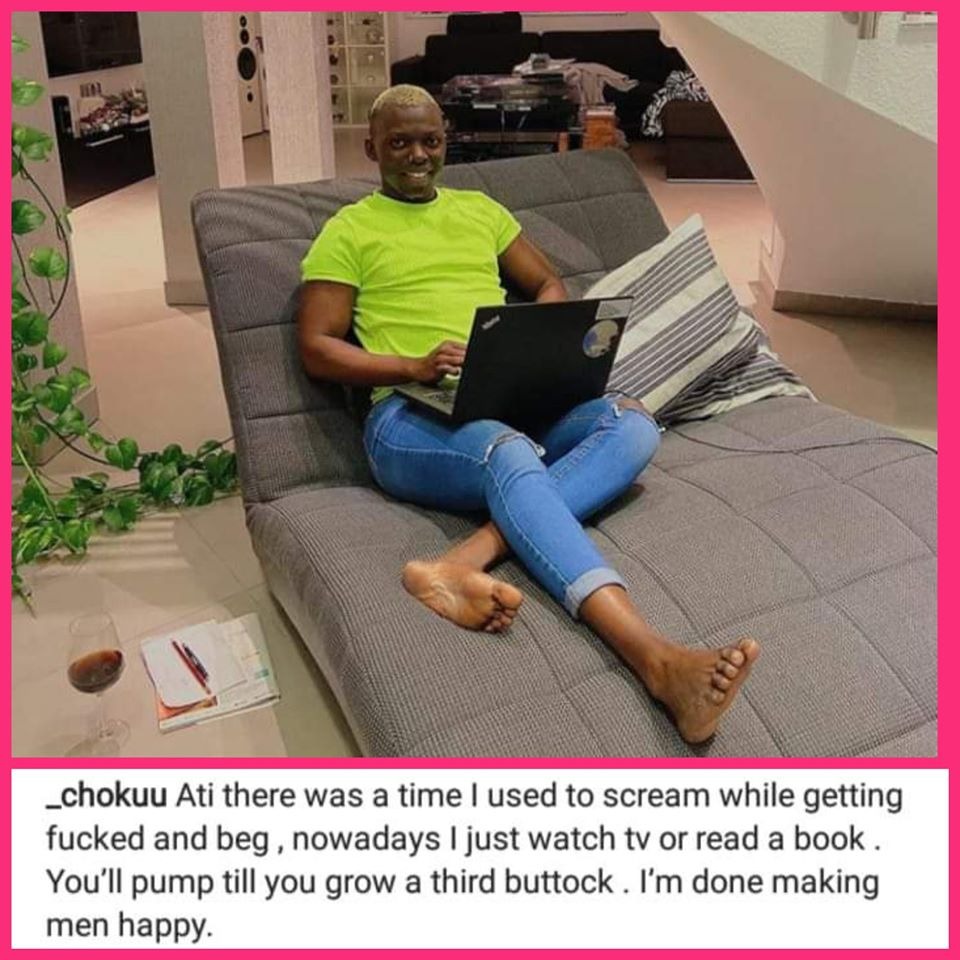 The proud gay man has in the past revealed sad parts of his life that have contributed to his current confident don’t care attitude. Below are a few instances.