Manchester United will sign want-away Tottenham midfielder Christian Eriksen if the Danish international makes it clear that he wants to join Ole Gunnar’s side.

Eriksen’s contract with Spurs will expire in the summer and the former Ajax Amsterdam man has declined to sign a new deal with the club and is angling for a move away from the club with Juventus and Real Madrid.

Man United coach Ole Gunnar Solskjaer wants to add creativity to his team and views the Spurs man as one of the players that can add the creative punch to his team and will be keen on making a move in the summer if the player expresses willingness to move to Old Trafford. 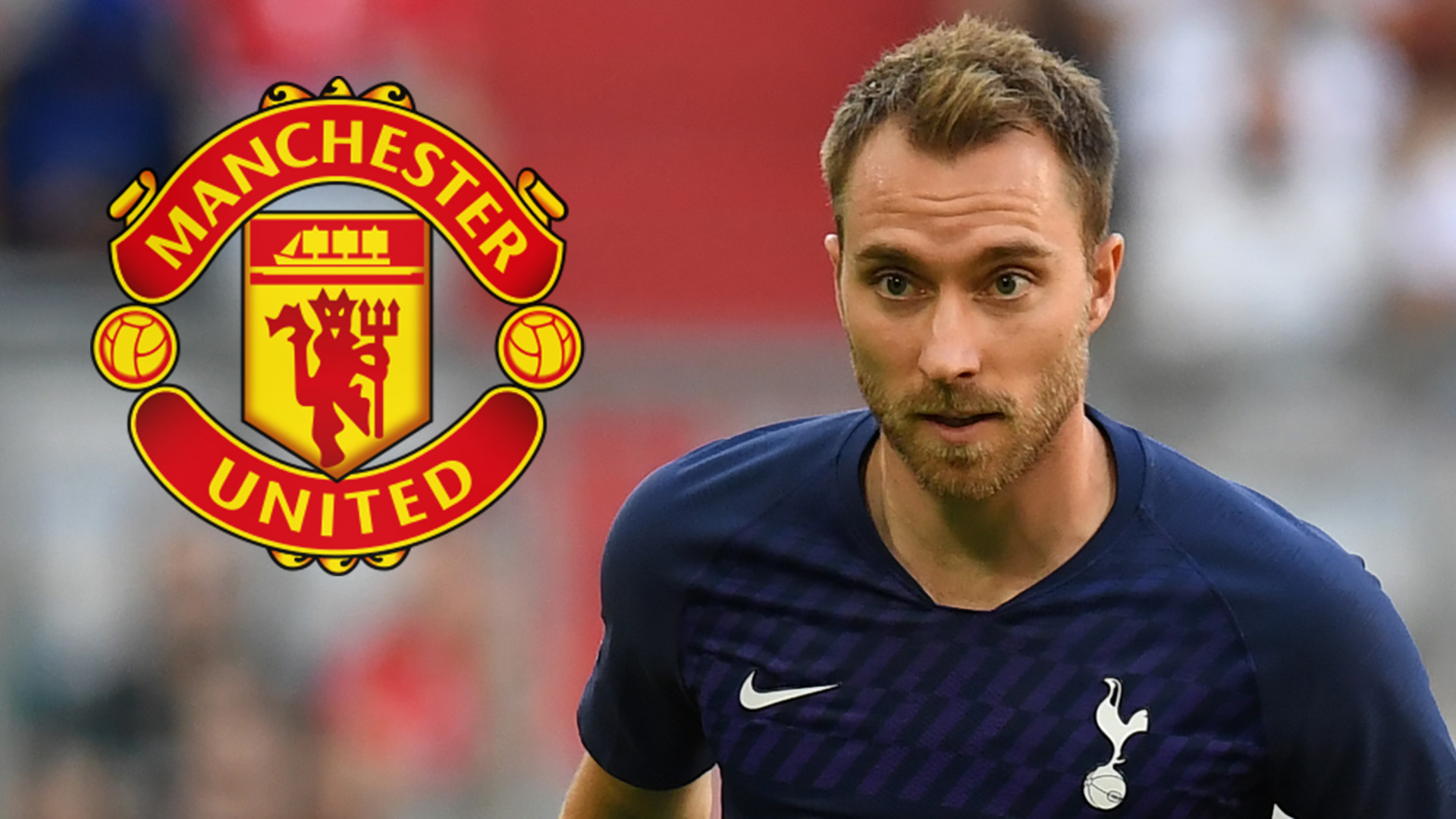 Madrid and Juventus are trailing the player who has made it clear that he wants to quit the club. New boss Jose Mourinho had hoped to convince the attacker to extend his contract with the club after replacing Mauricio Pochettino but the player is keen on seeing out his contract and leave on the Bosman.

Another midfielder linked with a move to United is Leicester City’s James Maddison who is currently on a good run with the Foxes, his club, however, will ask for a fee in the region of 80 million pounds, one United is not willing to pay.