The Kenya Premier League resumes in with a midweek schedule that will see 7 matches played across the country. Below are the main talking points ahead of the matches.

12 games into the new season, Wazito FC has won just twice, lost five and accumulated the same number of draws.  The team lost by five goals in the last match away to Bandari.

Despite sacking two coaches with barely half the season gone, performances are yet to get better for Wazito. The team will host Tusker at the Kenyatta Stadium in Machakos which could see them drop more points as Tusker is a far much better team at the moment.

Western Stima has not lost a match on home soil this season. The Kisumu based side has made the Moi Stadium in Kisumu fortress, drawing three and winning two.

They will be up against a Zoo Kericho side that has lost three of their last four away matches this season. 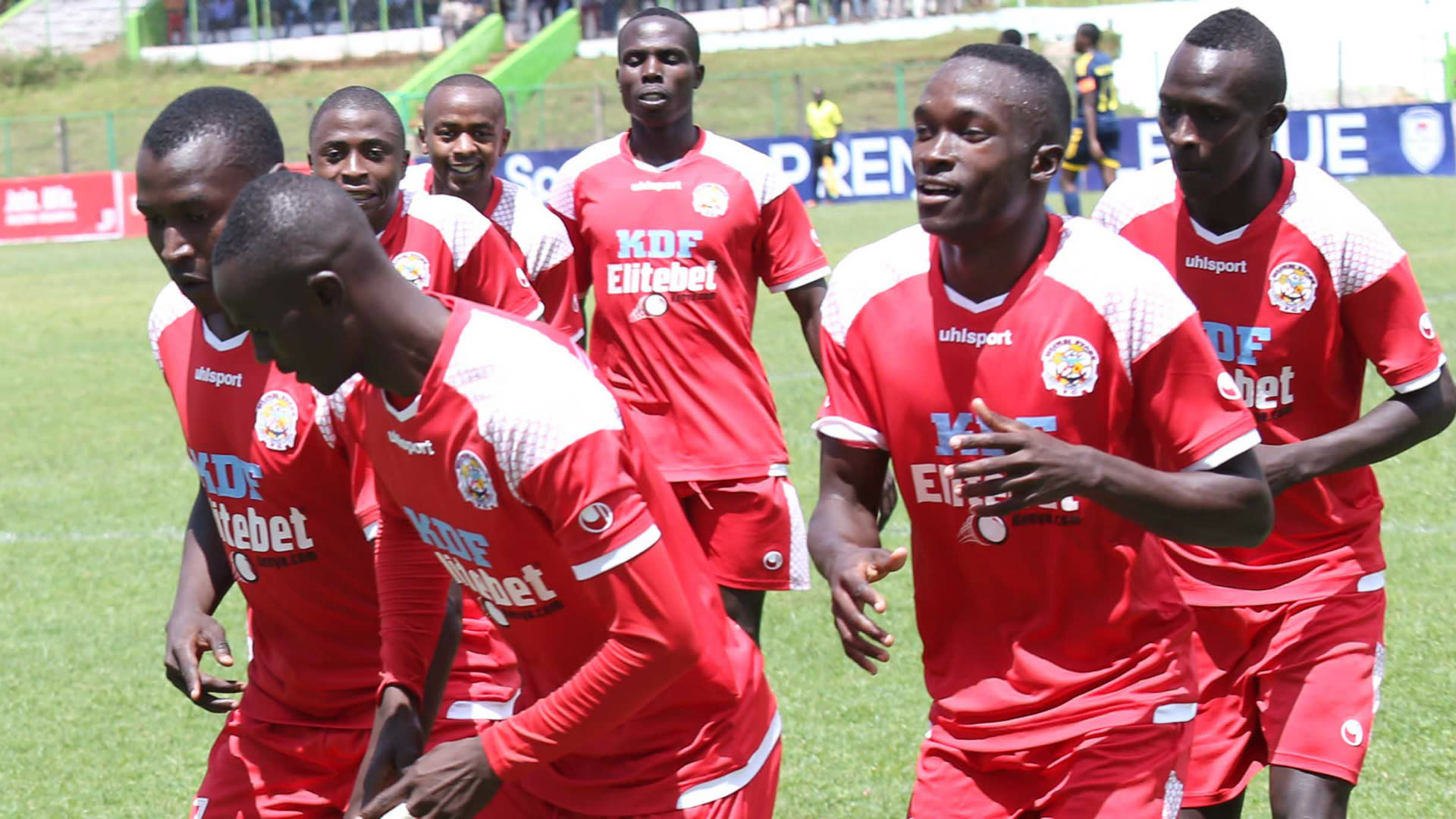 Ulinzi Stars travel to face bottom of the log Chemelil Sugar who are yet to win a single match this season and have only one point from 12 outings. The team is in full crisis mode and looks destined for relegation.

With Ulinzi Stars in fine form, winning two and drawing the other two in their last four league matches, it is increasingly looking like three easy points against Chemelil.

KCB has scored 10 goals in their last two matches. The bankers put five past Kariobangi Sharks two weeks ago and repeated the trick against Posta Rangers over the weekend.

Zedekiah Otieno’s side will be up against an AFC Leopards side that is very impressive defensively and will surely test their resolve.