Bernd Leno has been one of Arsenal’s best players this season – in part because the defensive issues mean he’s far more involved than he might like.

Clean sheets are a rarity, and up until last night so were wins in the Premier League. However, the Gunners ran out 3-1 winners over West Ham at the London Stadium, and the German keeper spoke afterwards about the impact Freddie Ljungberg is having. 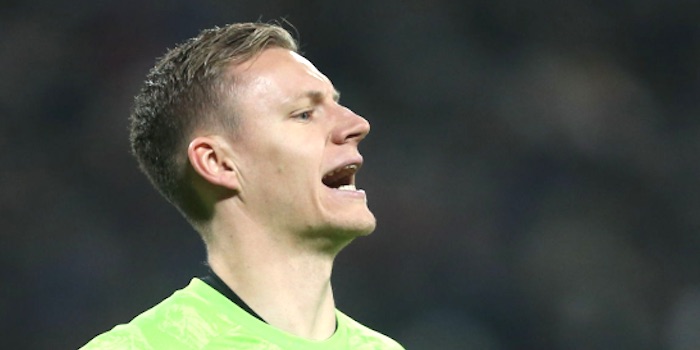 He admitted things went badly under Unai Emery, but not for the want of trying – and it seems there’s a more upbeat mood in the camp under the former Invincible.

“From the first day he said he wanted to see laughing faces, to see a good atmosphere,” he said.

“We had a bad time, we are all human and it is not easy. It was not like we did not try, but it just did not work.

“Freddie is doing a very good job. The team know about his quality and the way they want to play.

“We want to play with possession, keep the ball and also press very high, and also with transitions.”

The 27 year old expanded a bit on what had gone wrong under the previous coach and how Ljungberg has helped.

“It was not like everyone was not trying, but you could feel that we did not play in a free way and he made us more free to play,” he continued.

“This is the real Arsenal.”

Arsenal will play Manchester City at the Emirates Stadium in the Premier League on Sunday.