Nairobi County Governor Mike Mbuvi Sonko had his past haunt him on Monday at the Milimani Law Courts when he applied for his release on bail. 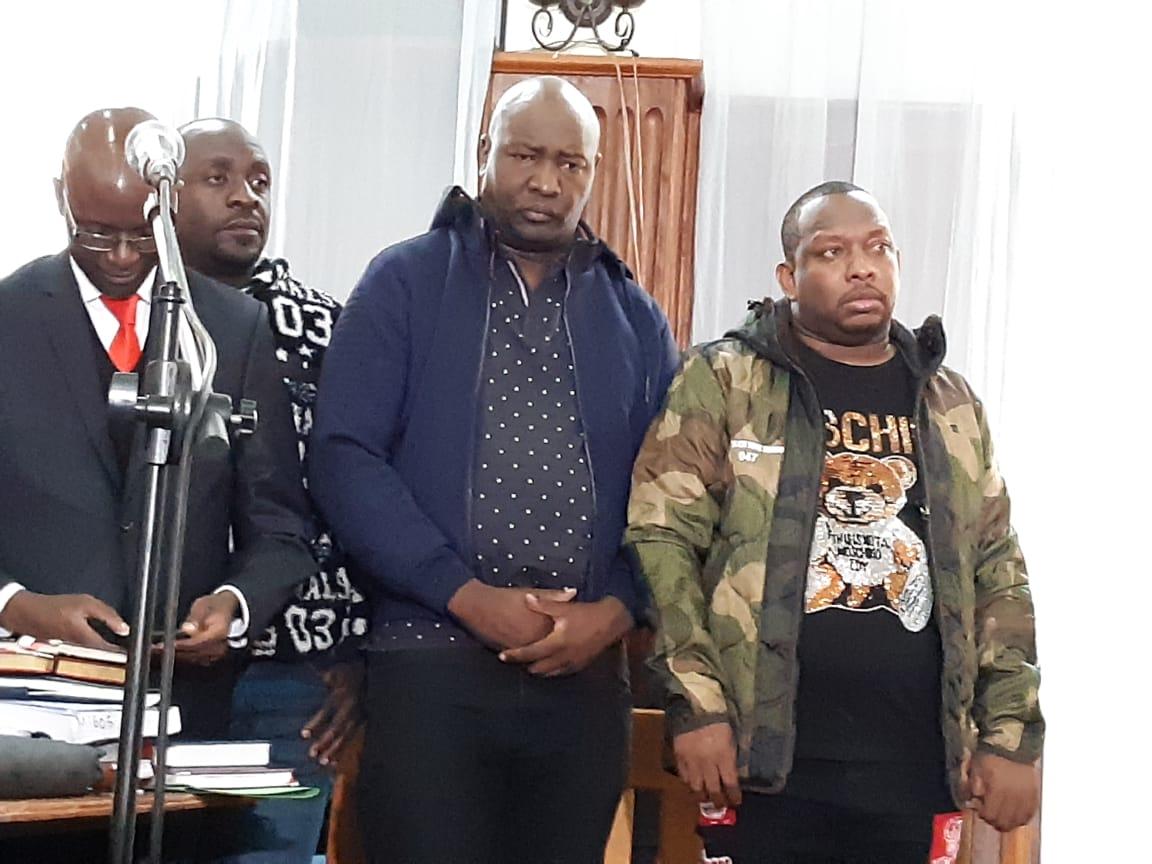 While opposing his bail or bond application in a corruption case where he faces more than 30 counts in a Ksh357 million scandal, the prosecution relied on Sonko’s past troubles, among them escaping from Shimo La Tewa prison, where he had been jailed more than a decade ago.

Sonko escaped prison before, he should not get bail – DPP
• The prosecutor cited an incident on March 12 in 1998 where Sonko was convicted for failing to appear in court over three cases in Mombasa.#KenyaUnderRuto
Sonko
Orengo pic.twitter.com/q1xaj3Ozbv

The prosecution led by James Kihara opposed the release of Sonko on bail on grounds that he is a flight risk, is likely to abscond court, intimidate witnesses and interfere with investigations. This is after the county boss denied the charges.

“If released on bail or bond there is a high likelihood that he will interfere and intimidate witnesses who are junior officers and employees of Nairobi County Government,” a state prosecutor submitted after Sonko denied corruption-related charges including money laundering and bribery.

Prosecution led by James Kihara opposed release of Sonko on bail on grounds that he is a flight risk, is likely to abscond court, intimidate witnesses and interfere with investigations. #SonkoProsecution_ODPP#AntiCorruption_ODPP

Sonko was also accused of using his position to stop his staff against recording statements in the ongoing investigations and as such, releasing him will jeopardize investigations.

The prosecution further tightened the noose on Sonko by claiming he had threatened Ethics and Anti-Corruption Commission (EACC) officers during the course of investigations.

“Releasing him will impede or interfere with the ongoing probe,” the court heard.

DPP Noordin Haji had ordered that Sonko be charged with Ksh357m fraud alongside several other City Hall officials.

Sonko spent the weekend at EACC cells awaiting his arraignment on Monday at the Milimani Law Courts.

They are fighting for his release on bail.