Nova Pioneer School has officially been launched in Eldoret.

The boys’ and girls’ high schools was launched on Monday, December 9 at Annex along Nairobi-Uganda road in a function that was led by education PS Belio Kipsang.

Among other dignitaries that led the grand opening of the region’s most expensive group of schools included Uasin Gishu Governor Jackson Mandago and Marathon world record holder Eliud Kipchoge.

Speaking at the function, Kipchoge, who was recently fated by the president during Mashujaa day celebrations in Mombasa, urged those in attendance to ensure that education is upheld in Kenya as one way of moulding upcoming generation.

The school is expected to open its doors for new admissions in January 2020 with the interviews for all the forms currently ongoing.

The school is the first of its kind from the region and is set to join the league of other expensive local and international schools in the country.

From the fee structure shared online, new students from forms one to four will be expected to pay a total boarding and tuition fees amounting to Ksh 500,000 for a full year.

The institutions will offer the Kenya National Curriculum, delivered in world-class teaching methods that develop character, skills and connection, preparing students to lead and innovate in the 21st century.

Speaking during the launch, Nova Pioneer East Africa Managing Director, Ms K. Danae Pauli noted that the move was informed by the rising need for world-class education to compete in today’s world, thanks to the technology that has made it a global village.

‘‘We are a Pan-African network because we believe that change that will make a difference in the continent goes beyond a single school. By connecting our students across our network and the world beyond through our international standard education adopting the Kenyan curriculum, we will make the necessary difference in our students lives” added Ms Pauli.

Here are some more photos of the school; 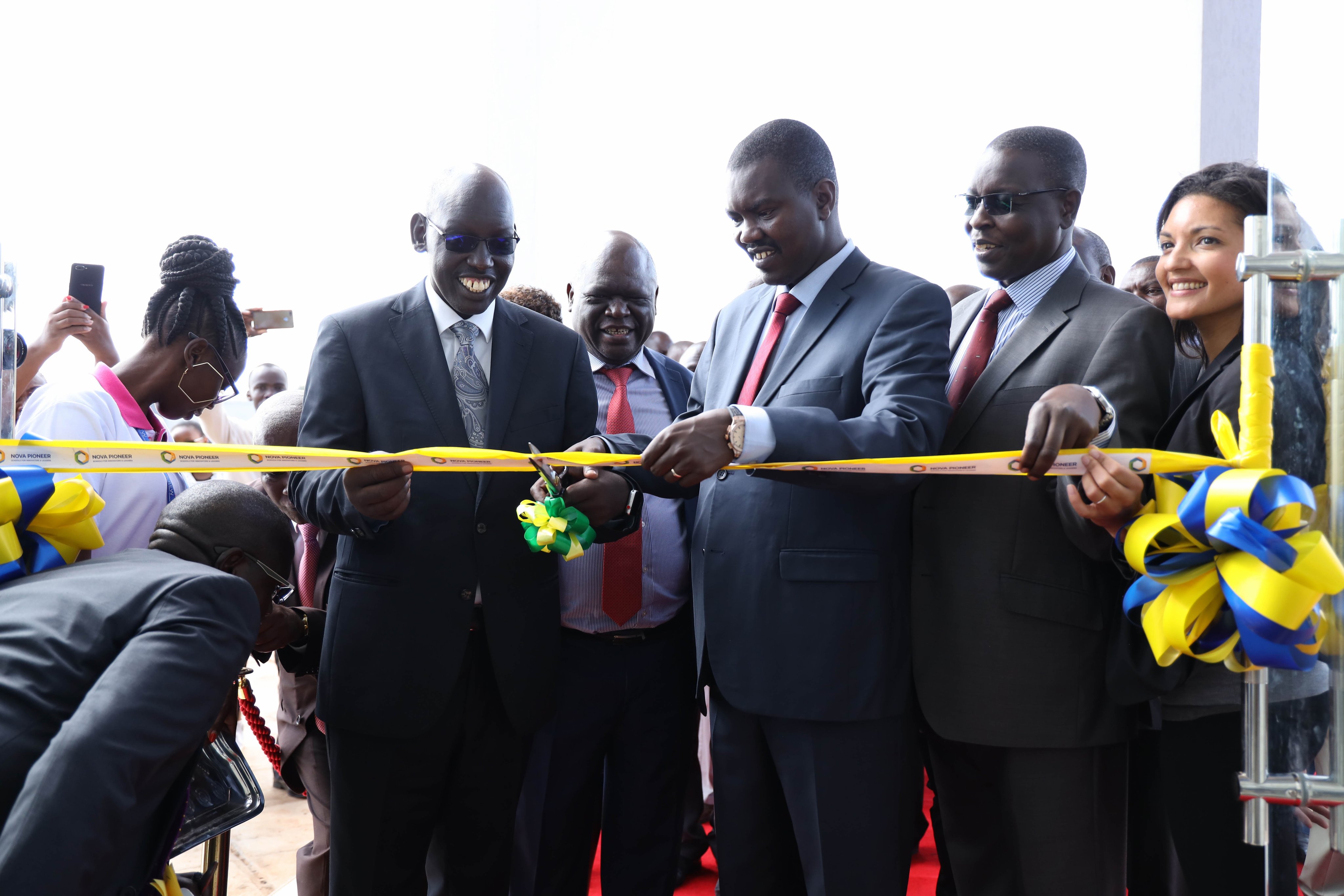 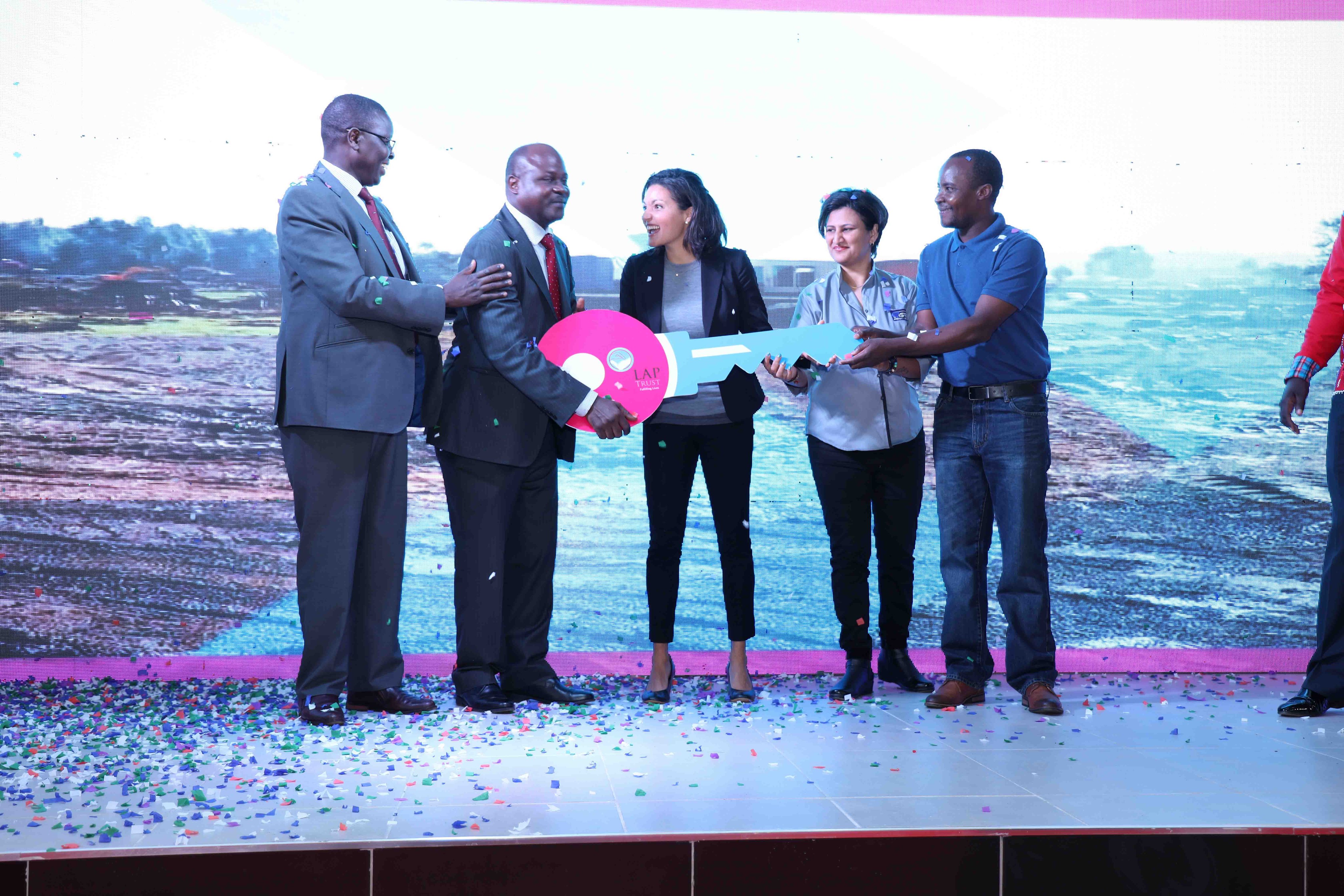 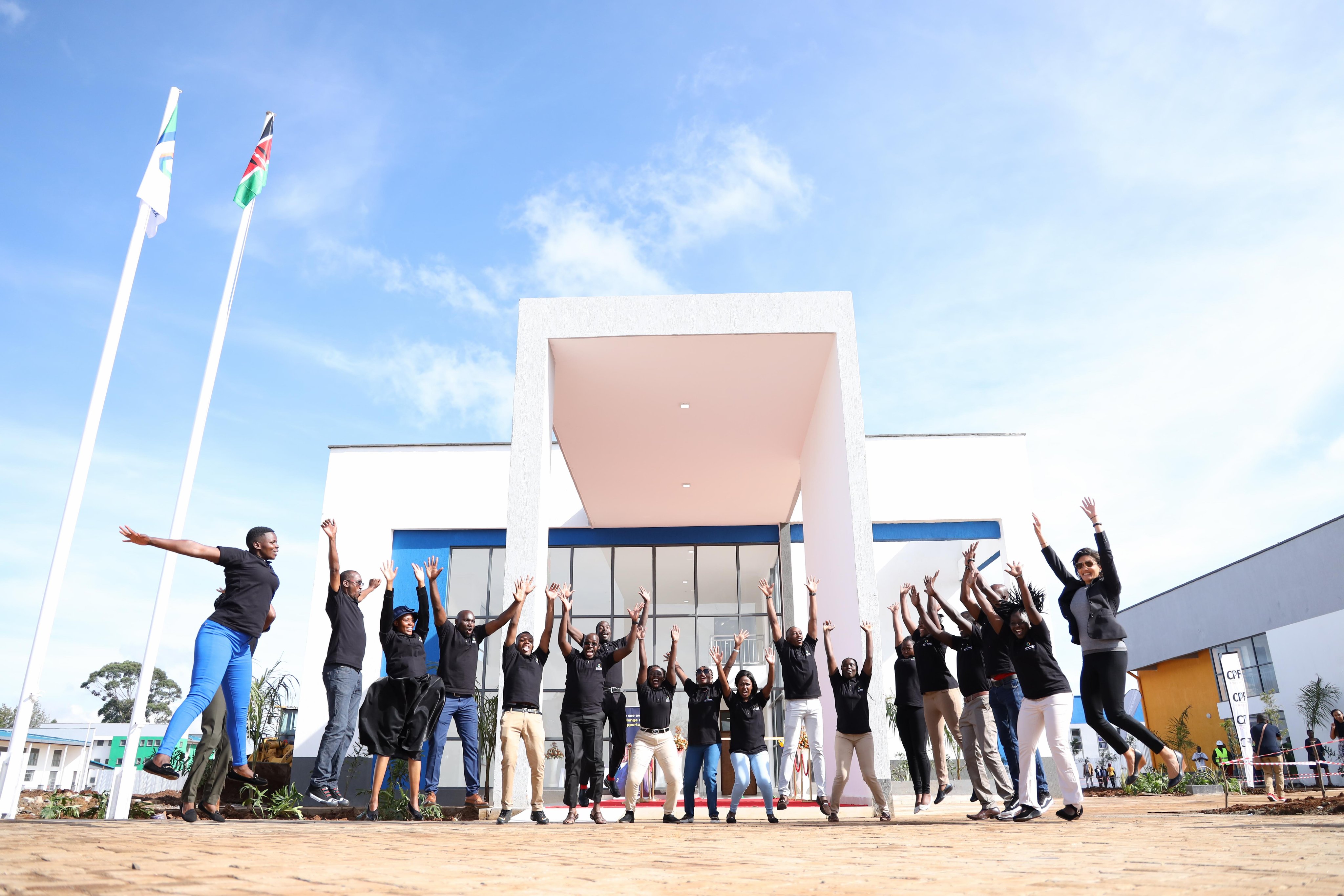 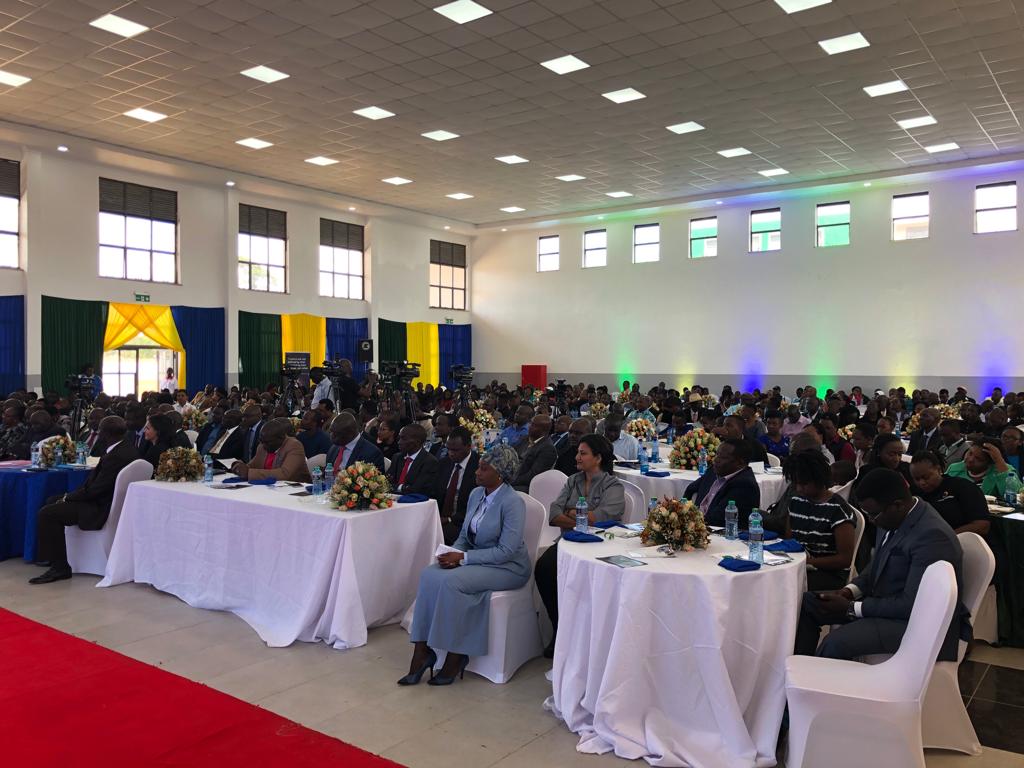