Manchester United and Manchester City bosses have shown some care for one another after a 2-1 outcome in favour of the Red Devils. 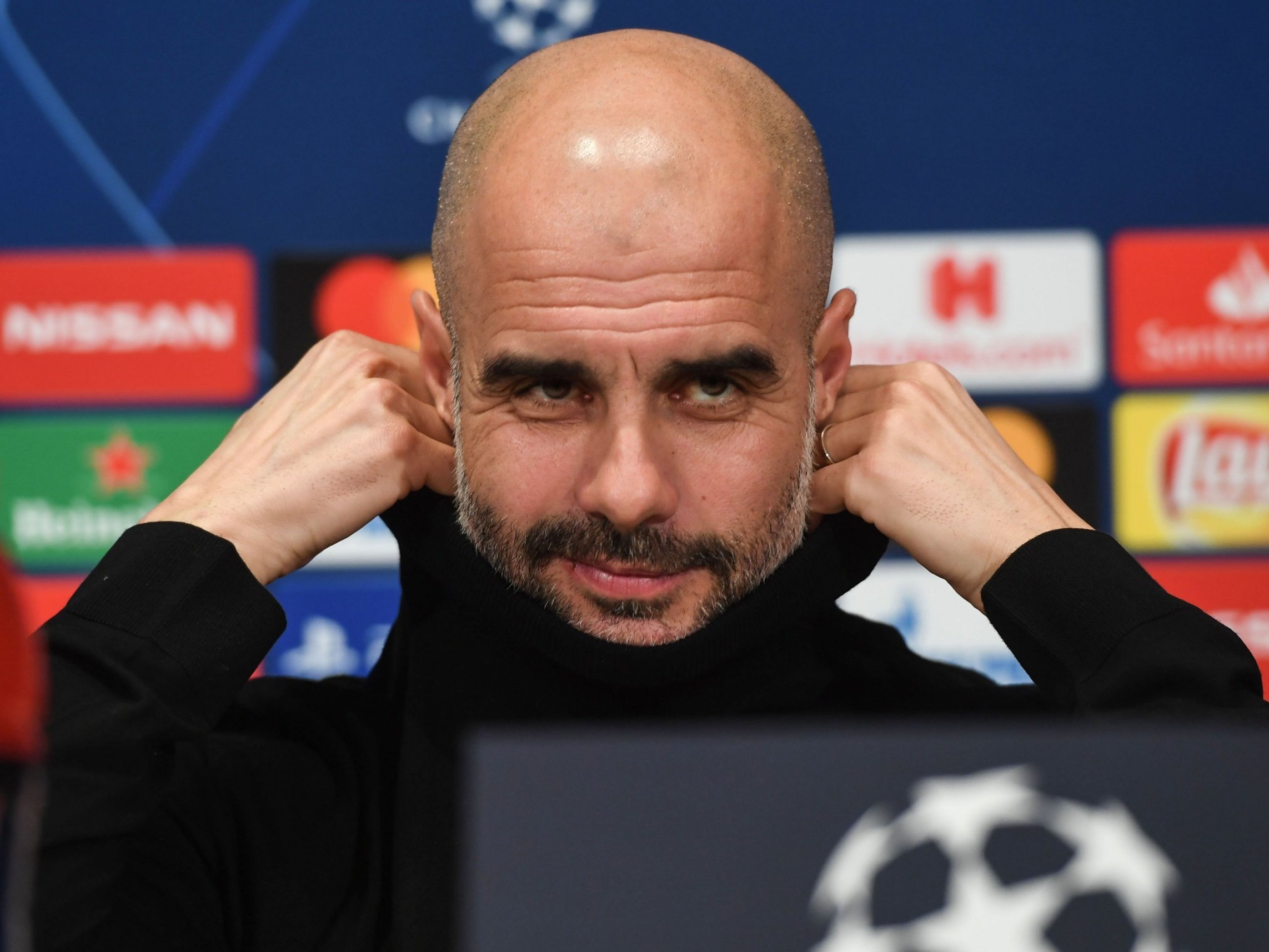 Pep Guardiola reacted to Ole Gunnar Solskjaer appealing for a handball in the second half of the Manchester derby before the two managers hugged it out.

The Manchester City manager was an animated figure on the touchline throughout the game and had several discussions with fourth official Mike Dean as he reacted to many decisions that went against his team from the VAR officials. Penalty shouts against Victor Lindelof and Fred for handball were waved away, while an on-field decision not to award Marcus Rashford a spot-kick was overruled.

Guardiola then took issue in the second half when his counterpart appealed for a handball for United, suggesting that this was not the day for the Reds boss to be trying to claim for that.

“It was a joke. He complained about one hand and I said today don’t complain about the hands please!” Pep Guardiola said.

Guardiola praised his opposition number and the quality of United’s counter-attacks, and Solskjaer had kind words back in return.

“For me, he is the best coach in the world. I have admired him since he took over at Barcelona and I can only say again that I think these are the best team in the league because the way he gets them playing they give us problems from every angle and he has done that with all the teams he has had so I will always, always look up to him. I’ve read his books – put it that way!” he said.