Racism once again reared it’s ugly face as Man United’s duo of Fred and Jesse Lingard were subjected to vile racist chants from a some Man City fans. 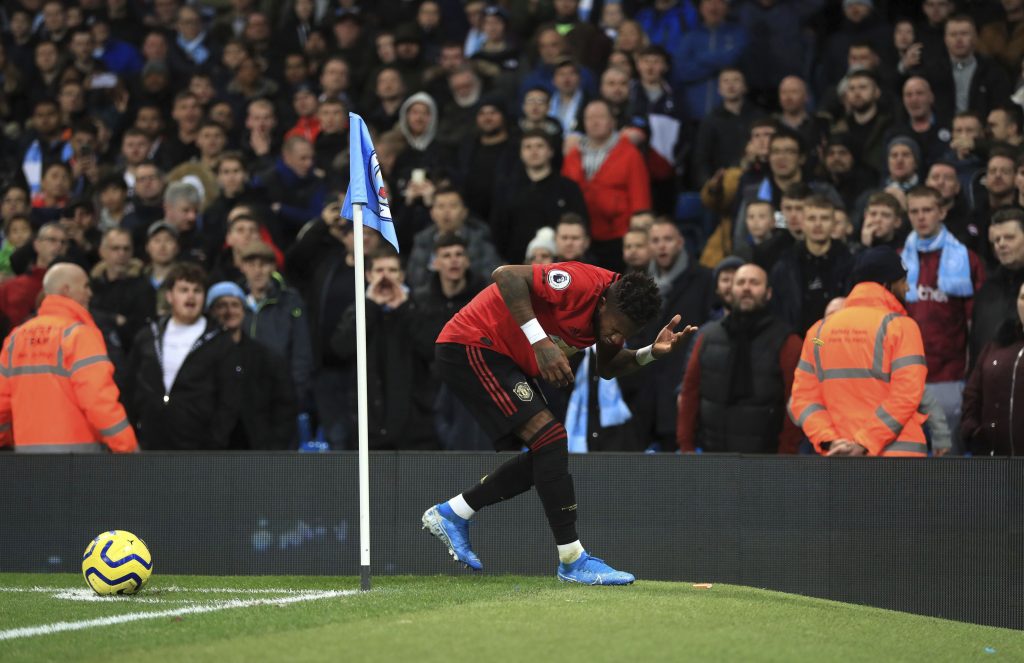 Hell broke loose in the closing stages of the game when Fred went to take a corner but got attacked by City fans as he prepared to take it. He was pelted with objects and a few fans were captured directing monkey chants towards him and Jesse Lingard.

On Friday, British Prime Minister, John Boris elicited mixed reactions when he said that they have to ensure that people migrating into the country or of  ‘certain levels’ and Neville feels such sentiments only fuels racism further. 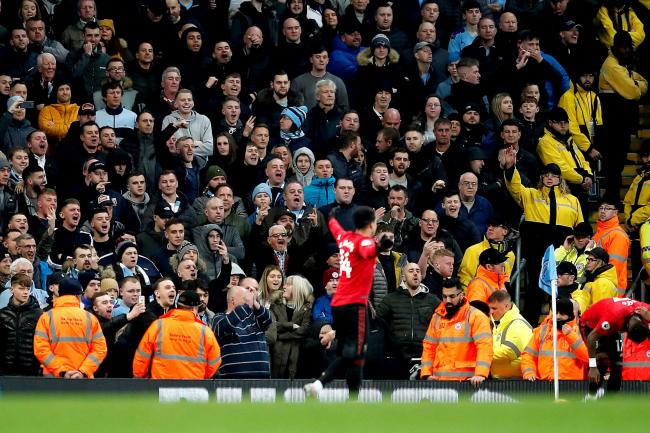 “It is happening in our country, our league”.

“You are watching the Prime Minister’s debate last night where he is talking about migration to this country, and people having to have certain levels”.

” It fuels it all the time. It has got worse over the last few years in this country and not just in football,” he said. 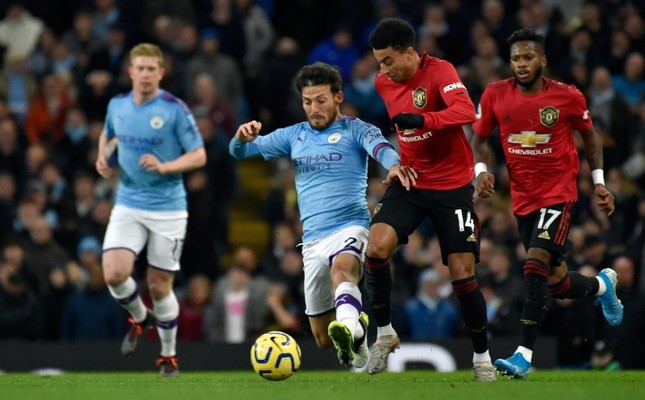 His Liverpool compatriot Jamie Carragher termed the racism storm a society problem and added that stern action should be taken against the perpetrators.

” It is a society problem. These are his views and he is walking around like that.

“It is terrible and something has to be done. It is not just about banning him from football. Everyone has a responsibility.

“He thinks he can come to a came and racially abuse someone playing football. It is disgusting,” he said.